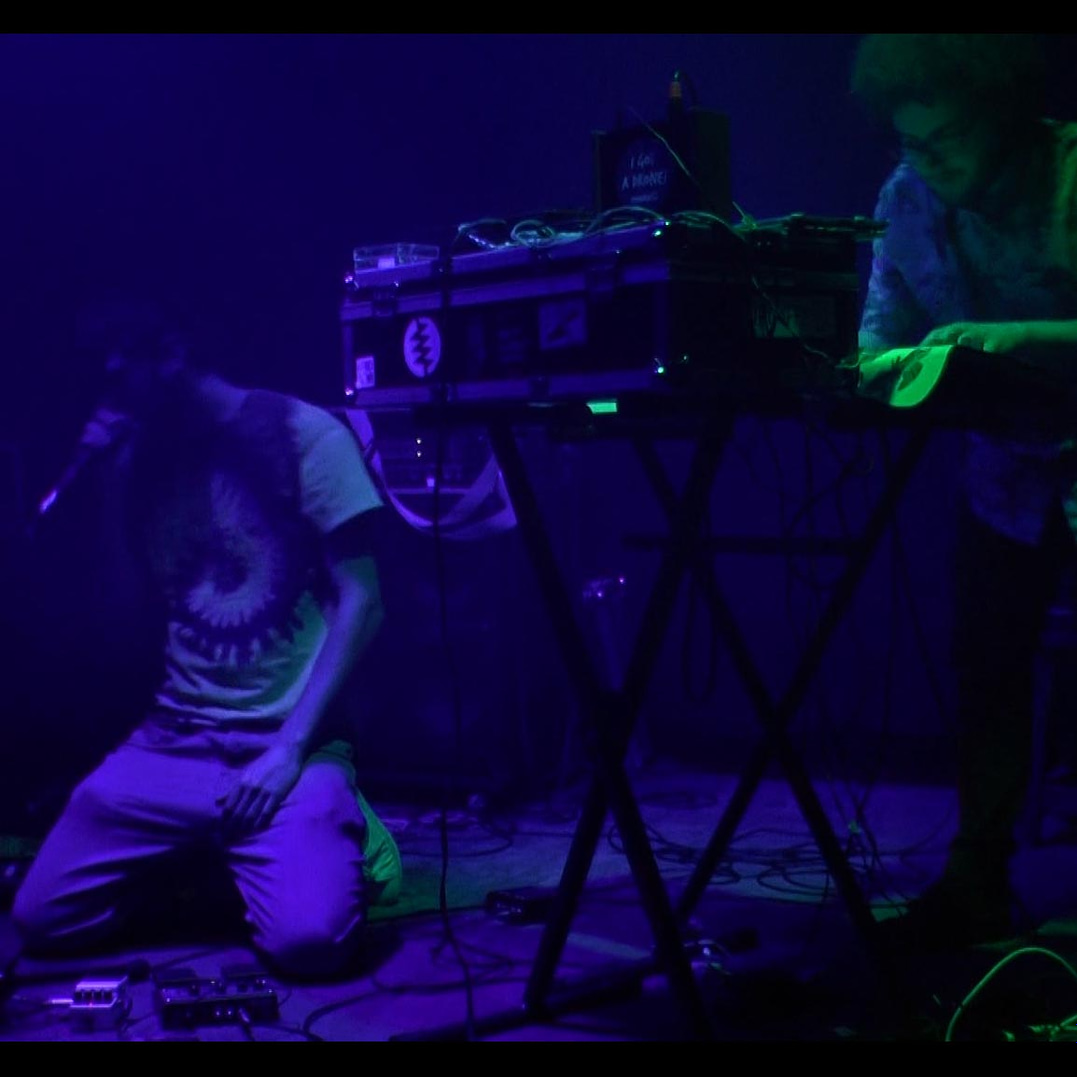 ArteTetra is a tape label founded by Babau and based between Bologna and Potenza Picena. The releases mostly concern exotic/fourth world sounds that range from acousmatic [Kink Gong, Moon Ra] to psych-rock [Lay Llamas, Tetuan].

Babau – aka the boogeyman or “black man” in Italian folklore – is the duo project of Luigi Monteanni and Matteo Pennesi which started as an ambient/post-rock project and, captivated by the post-War American exotica among many other sounds found on the internet, became more and more focused on Indonesian music, neo-psychedelia, afro rhythms, and dub vibes. After the release of the latest work Papalagi, the duo (that sometimes becomes a trio with the introduction of Edoardo Grisogani at the percussions) started playing all around the stivale opening to acts like Sun Araw, Arrington de Dionyso’s Malaikat dan Singa, Baba Commandant & the Mandingo band, Uzeda and many others. They recently appeared on two compilation released on vinyl [Interdimensional Folklore vol.1] and cassette [Exotic ésotérique vol.2].

“Papalagi is the title of the new EP by Babau. With this work, the duo tries to summon exotic sounds from purely invented places and sacred rites to which they would be afraid to participate. Deconstructing the exotic sonorities and languages through imagination and recoding them in a very strained and bizarre way, Papalagi arrives to put together the smoking Rano Kau during equatorial storms, the molam orchestras from Laos and two young boys from the marchigian hills experimenting with a shortwave radio. What comes out is a promiscuous potpourri of themes, rhythms, and harmonies borrowed from different ethnicities to which the duo doesn’t belong to. The research of a different familiarity to the one inherited by the white man becomes a synthesis through which the duo moves, seizing everything and belonging to nothing.” [via] The tapes are also quite a sight: transparent purple cassette with a classic ivory case, some of them including ghost tracks. Go buy one before they get sold out!

Luigi: Guitar • Voice • Saxophone • Cheap Thai flute given as a present by his flatmate who went to Thailand last summer
Matteo: Keyboard • Tapestry • iPad • Doepfer Dark Energy only used for the pew pew sounds that they like 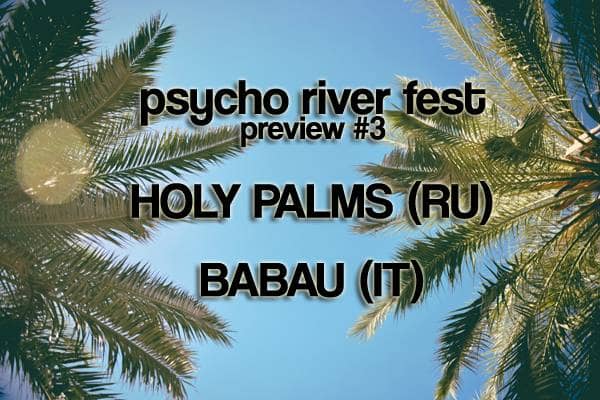