ArteTetra is an experimental DIY cassette imprint working between Potenza Picena and Bologna, Italy, self-identified by crazy Bandcamp tags such as Quinto mondo, exotic powers, obscure sounds production corporation, nat-geo 3.0, new weird hawaii, digital gnawa, cheap drugs, thai dubs. Its first released tape, back in December 2014, was Exotic ésotérique Vol.1 and gathered artists and musicians the label had the pleasure to work with over that period such as Above the Tree, Nicola Tirabasso, Lleroy, WAKAN and many others. The release title embeds the whole two-sided aesthetic of this crazed outcome, which relies on spreading exotic sounds over a small group of initiates and disciples – hence the esoteric labeling. To put it in the fine guys over at ArteTetra’s very own words: “the idea came almost as a programmatic manifesto and guideline for our label, with the first cassette we were trying to seek for and define our musical identity while getting to know musicians and labels to collaborate with“.

Exotic Ésotérique Vol. 2 is the second chapter of that first compilation, and as much as the first episode, the attention in selecting the tracks has been put on combining several different genres, aiming to create kind of a musical cabinet of curiosities (“a sonorous wunderkammer“) including some of the rarest and strangest tunes and bands one can think of. The only difference with respect to Vol. 1 lies in the fact that the total number of tracks has almost doubled, and that they are mixed together forming a 2 hours mixtape split into two sides – namely Exotic, and of course Ésotérique. Free jazz, noise, sound art, Italian occult psychedelia, neofolk, vaporwave (!) and tropical music joins in a chaotic charade of sounds thriving on the urgent need of blurring the boundaries between what’s usually called ‘traditional music’ and the most recent radical forms of sonic hybridization.

No more tradition, no more gimmicks or homages: just a funky family of colourful outsider sounds and a rainbow of moist exotic and tropical vibes from your favourite obscure sounds production corporation. 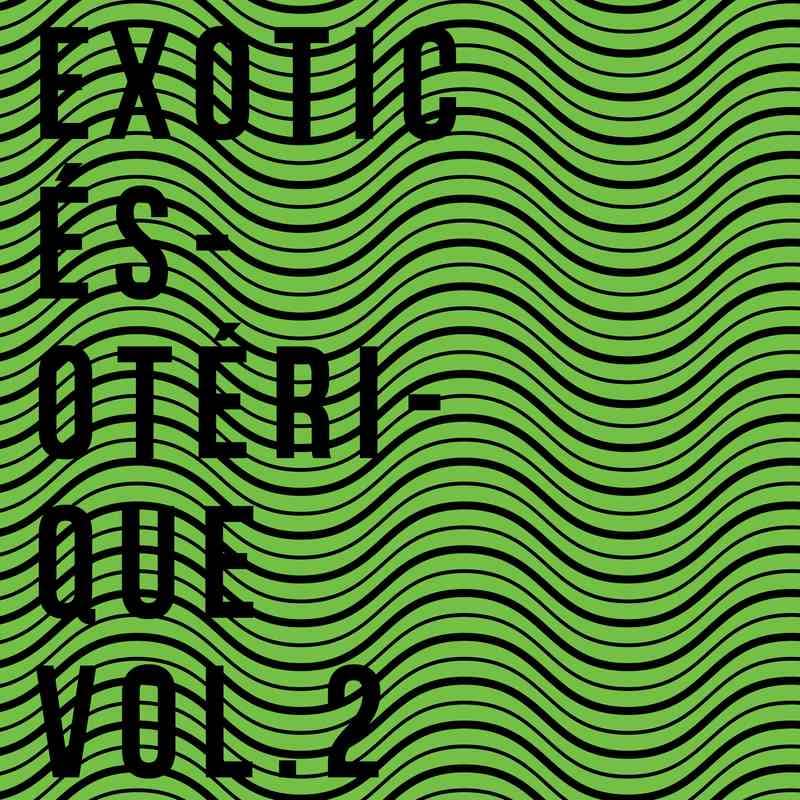 We’re glad to present you today the entire Exotic side available for streaming few lines below: but first, let’s take a brief look at the artists (and their tracks) appearing on this A side:

Of course, much more could be said about the artists and bands on the other side too, but we’d rather not overfit this article with too many information, and address your attention to the Tiny Mix Tapes piece which is about to go online soon – offering the other side, the Esoterique one, for full stream. So, push the play button and enjoy the raving, exotic mess of Exotic Esoterique Vol. 2, Side A. Support ArteTetra!