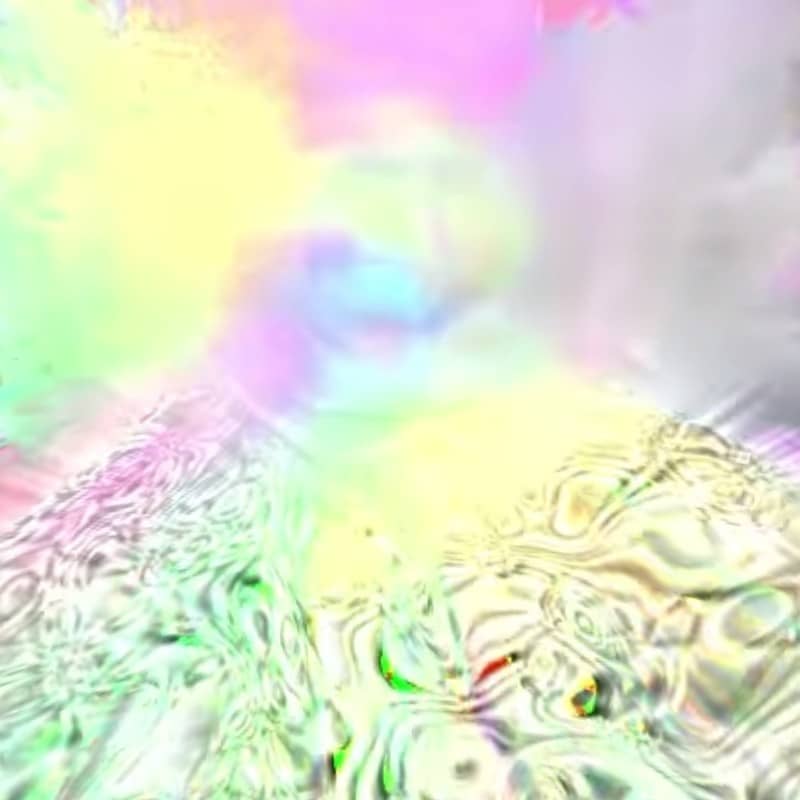 We’re giving this article the RECORDING tag. So, even if it features a lot of other information and exclusive revelations, it’ll be presented following our typical Recording Technical File format. See the other entries over at the RECORDING section following this link.

Rainbow Island is an interdimensional-psych band based in Rome, Italy that released its first album back in 2012 on the Italian Flying Kids Records outcome. The LP, called RNBW, was followed by two tapes respectively on Toni Cutrone‘s NO=FI Recordings and Aaron Rumore‘s Körper / Leib [a split with AUN] and the participation to the Communion’s Milan-based collective Interdimensional Folklore Vol. I compilation.  The RNBW follow-up, called Crystal Smerluvio Riddims, is a joint NO=FI Recordings / Flying Kids Records production that saw the light March the 7th, 2017 and that you can listen following this link.

We are four people from Bongolandia. We play electronic psych ritual spacey videogame and nature addicted music. We like to explore every single inch of our Island.

About the record: the 6-track, 44-minutes-long release explores distant universes and unchanneled frequencies lazing in psychopath, fluid rhythms, their sound bringing together a wide range of influences such as psychedelia, electronics, space rock, and much more. As much as RNBW is the Rainbow Island project launch record, Crystal Smerluvio Riddims should be thought as a thoroughly carried out, further exploration of the Multiverse that expands on dub and primitive rhythms (better yet, riddims) reaching an even more mature and conscious level over the ability to craft crazy sonic wanderings. Right here below you can stream the full release party performance that took place last March the 9th over at Circolo Dal Verme, Rome, kindly recorded by our precious contributor Carlo Cimmino, when Crystal Smerluvio Riddims was played in its entirety for the first time in front of a crowd. Keep reading for a few lines ahead you can find a list of another four confirmed occasion to see Rainbow Island playing live. Enjoy!

The perfect summary to enter the schizophrenic world outlined by Rainbow Island’s music is this mixtape recorded exclusively for the Italian section of Vice’s Noisey back in 2012 you can hear out via the mixcloud player right here below. The mixed selection opens with the Rainbow Islands notorious videogame [Taito, 1987] main theme from which – most likely – the band derived its name, and it also features tracks by Black Dice, Rustie, Lone, Boredoms (!), Flying Lotus, Ital Tek, Actress, TNGHT and CAN together with tunes coming from some unforgettable game’s OST such as Nights into Dreams, Sonic Generations, Pinball Fantasies, and the Final Fantasy Victory’s Fanfare.

Rainbow Island are now about to start their Smerluvio tour that’ll bring them to export their crazy musical vision all over Italy, as you can see here below. You mustn’t miss the chance! 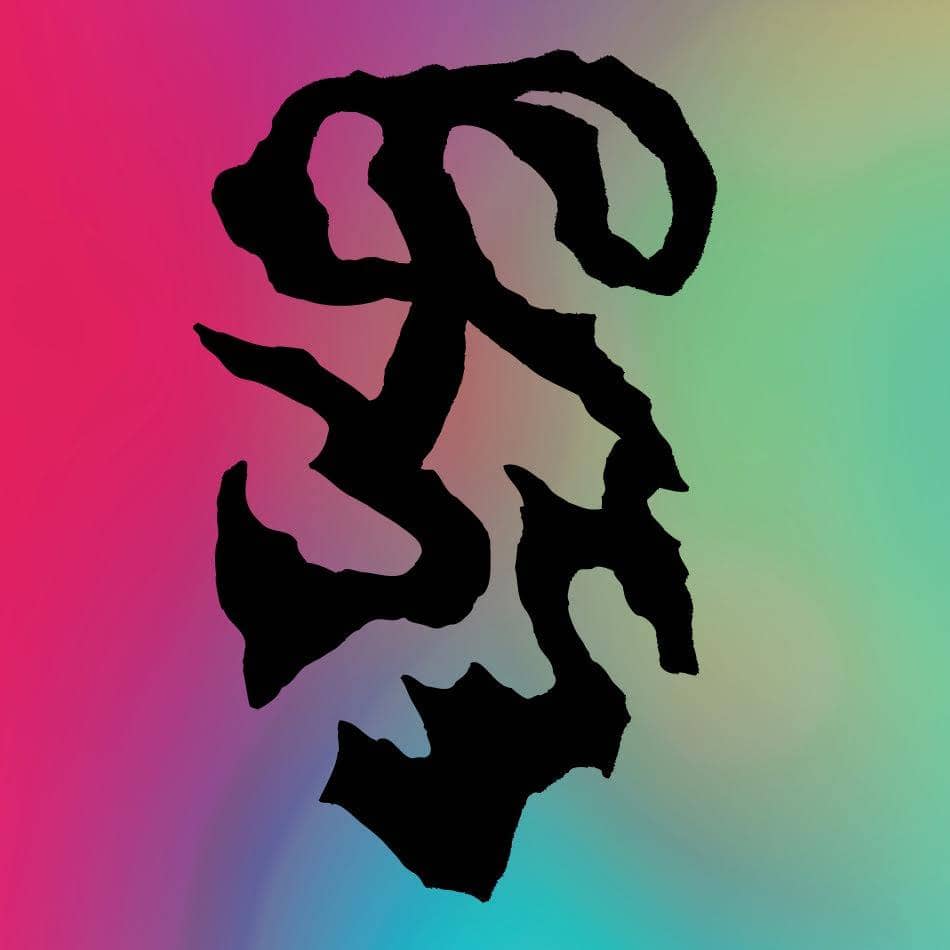