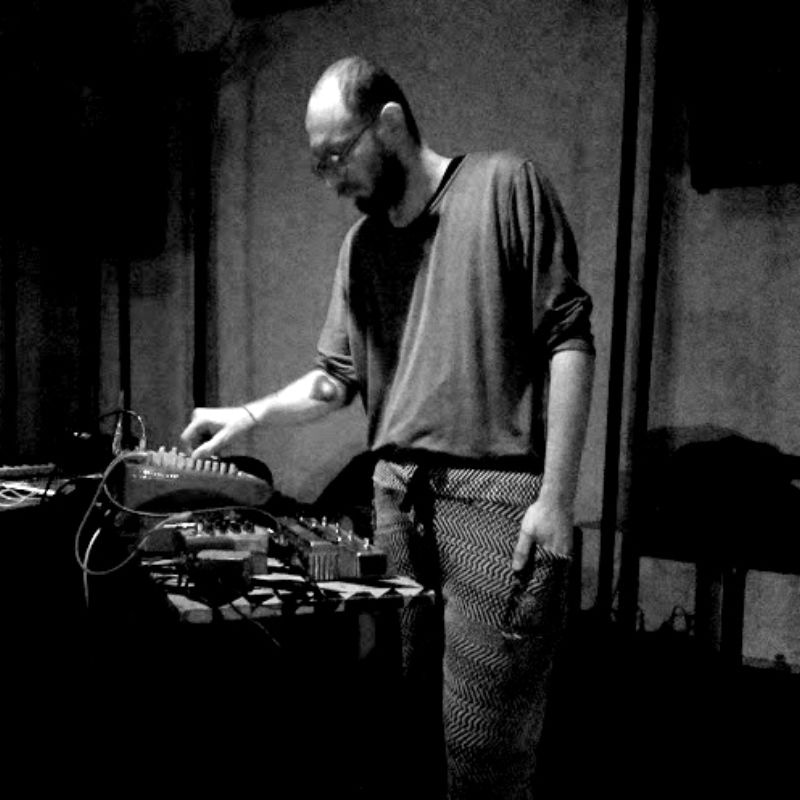 “Ottaven is the solo project of Canedicoda, active with the idea of “impro” since 2003. He was former member of bands as With Love, WW, Lago Morto, Nastro Mortal, and currently active playing in Primorje and Arbre du Ténéré. Ottaven’s sound is made by minimal sounds, poor electronics, spurious rhythms, fragrant loops, field recordings, voices and objects. Improvised compositions that go drifting up to get stuck in the interludes of their exhaustion developing new immaginary landscapes and time-space introspective and relaxing areas“ [via]

“Ottaven is the name i chose for my close relation with the sound. The music is sound – or silence – carring feelings. The sound is physic, medium of messages and meanings. I think is important to be able of being repetitive, digging into our actions. With my music i try to narrate you something about my sense linked to an idea of focus and improvisation“ [via]

“Canedicoda is a multi-disciplinary artist who works in music, performance, fashion and design. He has developed a rich, personally distinctive universe that is constantly changing but always immediately recognisable. A pivotal figure bringing and spreading to Italy several innovative and liminal currents of artistic, stylistic and musical pursuit (we recall, among others, his Piattaforma Fantastica), his experience includes a vast number of projects in cooperation with record labels, non-profit spaces, groups and individual artists both in Italy and beyond. Canedicoda has conducted his own personal research into language, style and method since 2003, working with Marsèll and Marsèlleria, Netmage Festival, Live Arts Week, Le Dictateur, Plusdesign Gallery, C2C, Istituto Svizzero, Holiday Records, Bonotto and Fondazione Bonotto, NERO magazine, Carhartt, Adidas, Dumb Skateboards and other various entities” [via] 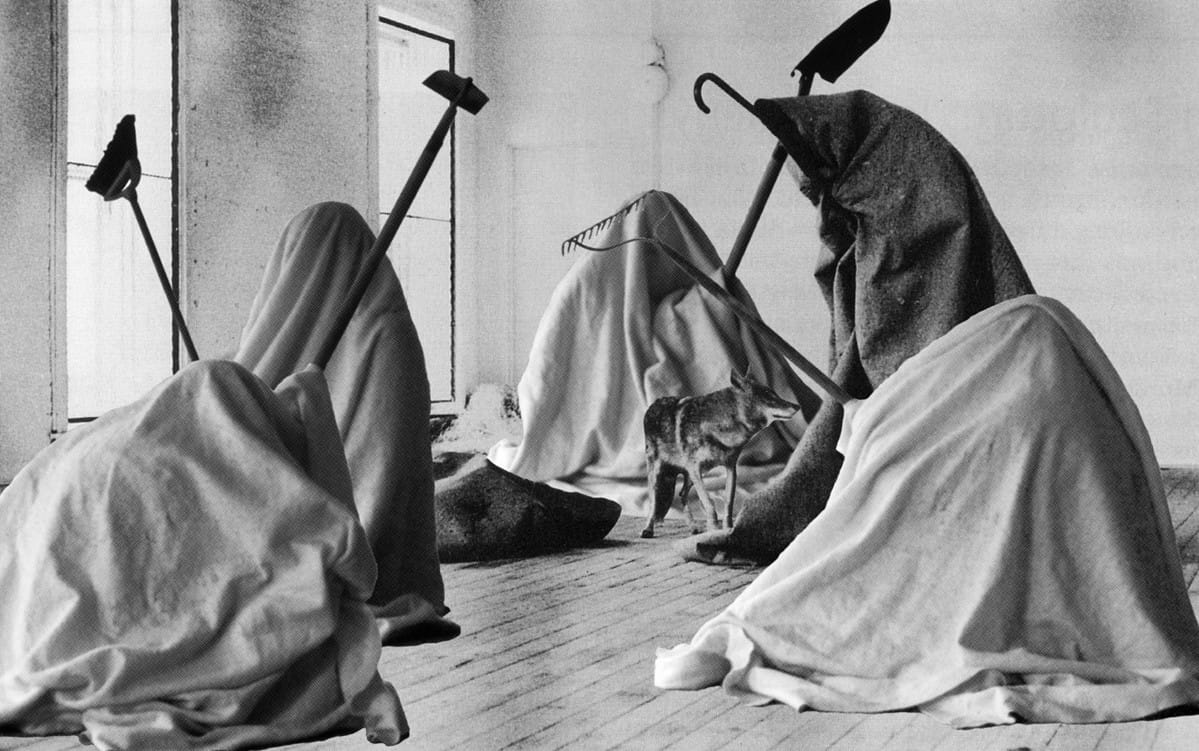