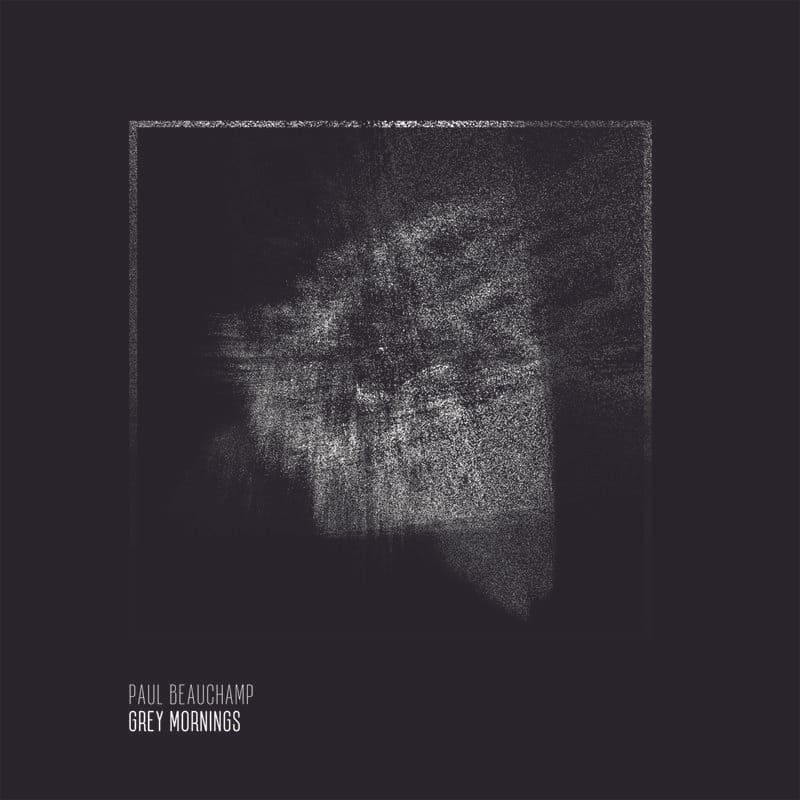 Paul Beauchamp is a North Carolina, USA born electro-acoustic / ambient musician now living in Turin, Italy, in the heart of the Piedmont region. Already active with many groups and monikers such as Blind Cave Salamander, Almagest!, Space Aliens From Outer Space, he released his first full-length solo album, called Pondfire, in late 2015 jointly on the Boring Machines, Old Bicycle Records and Neon Produzioni imprints. Today, almost two years later, we’re extremely happy to present you Beauchamp’s brand new effort, namely Grey Mornings, due to be released on the Treviso-based Boring Machines infamous outcome March the 24th. Pre-shipping opens within few days over at BM’s bandcamp. Right here below you can stream the release in its entirety:

Paul Beauchamp began his musical career at the base of the Appalachian Mountains in the first years of 1990s, that initially saw him experimenting with tape loops, field recordings, random objects and improvised instruments. Deeply interested in sound manipulation, he broadened his horizons promptly entering the field of synthesis and computer-generated music, but he also kept researching over different acoustic sources such as the musical saw and the Appalachian dulcimer he currently plays during his solo performances and in several other musical and theater project. Beauchamp worked in the studio and live on stage together with a whole plethora of influential musicians including Johann Johannsson, Colin Potter and Steve Stapleton of Nurse With Wound, Jochen Arbeit, Fabrizio Modonese Palumbo and many others.

The work we are talking about today – a very impressive one: 52 minutes, 9 tracks – is a heartfelt musical reflection over the feelings and emotions the artist experienced both in his birthplace and in the city where he relocated years ago (Turin, Italy) mainly during the initial hours of the day, as if they were connected in his mind – better yet, heart – by a temporal shortcircuit, which is the main inspiration for the composition of the record. Grey Morning, as much as his previous solo album, investigates the sound medium expanding on ambient and drone music, but in this occasion it moves into previously unexplored territories which are quite distant from the minimal approach taken on Pondfire. This is due to the crucial deployment of field recordings and several acoustic and electric instruments, but it has much to do also with the use of the studio as a creative device and as a force to shape the sound to make it match with the musician’s emotional momentum. The recording sessions were held together with the valuable engineering aid of the Canadian cellist and composer Julia Kent, who often played in Turin over the last few years.

Except for Dissipate, each of the nine tracks are abundantly over 4 minutes in length (four of them last more than 6 minutes, and one of them over 9) as if Beauchamp were trying to carve out the appropriate amount of time to let the feelings linked to each composition resonate within the listener, and maybe also to ensure the opportunity to other emotions to infiltrate, affect and enrich the sonic flow and therefore each user’s own private listening act. Grey Morning is indeed a delicate work of art, which would be best experienced in a quiet moment of the day: maybe right before sleeping, when one might be most prone to be overwhelmed by the solid, drowning sea of frequencies. Can you stand yourself?

The Grey Mornings came with an outstanding video teaser done by Omar Bovenzi you can take a look at here below. Enjoy! Support Boring Machines! Follow Paul Beauchamp on Bandcamp, Facebook and Twitter.