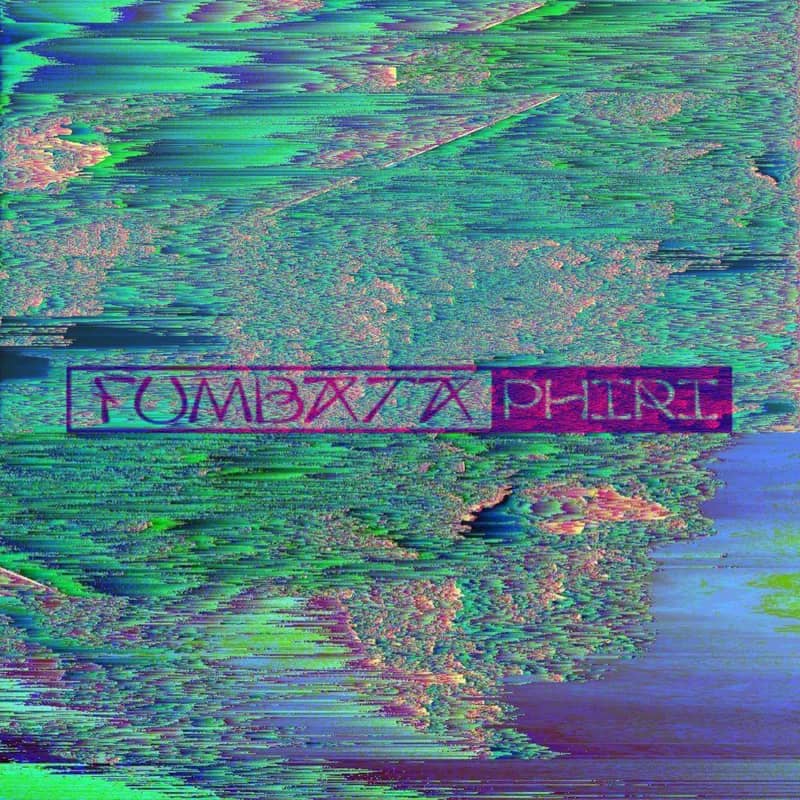 Fumbata Phiri (he/him) is the project of the first-generation Malawian American musician, producer, and artist Anderson Chimutu, based in the post-industrial town of South Bend, Indiana (US). Focused on both analog and digital electronic music, Fumbata Phiri integrates the use of drum machines with granular synthesis, early influences drawn from the time spent growing up in Chicago and Detroit where he was exposed to the music of local legendary acts, as well as an eye on the representation of his African heritage.

His first outing is represented by Decoherence, released last year on the Hungarian label Exiles, which hosted an articulate, theoretical investigation on the concept of decoherence stemming from observations on the interaction between electrical signals in the quantum world. The record was followed up first by Equipoise, licensed by the UK-based outcome Hard Return, and then very recently in 2021 by Actuation, on Eternal Search. While the former reflects on concepts such as balance, machine-machine interaction, and stability by means of glitchy sound sketches and conceptual rhythmic deconstruction, the latter offers techno compositions intersecting with reggae and conga influences to craft minimalistic, obscure dance anthems. 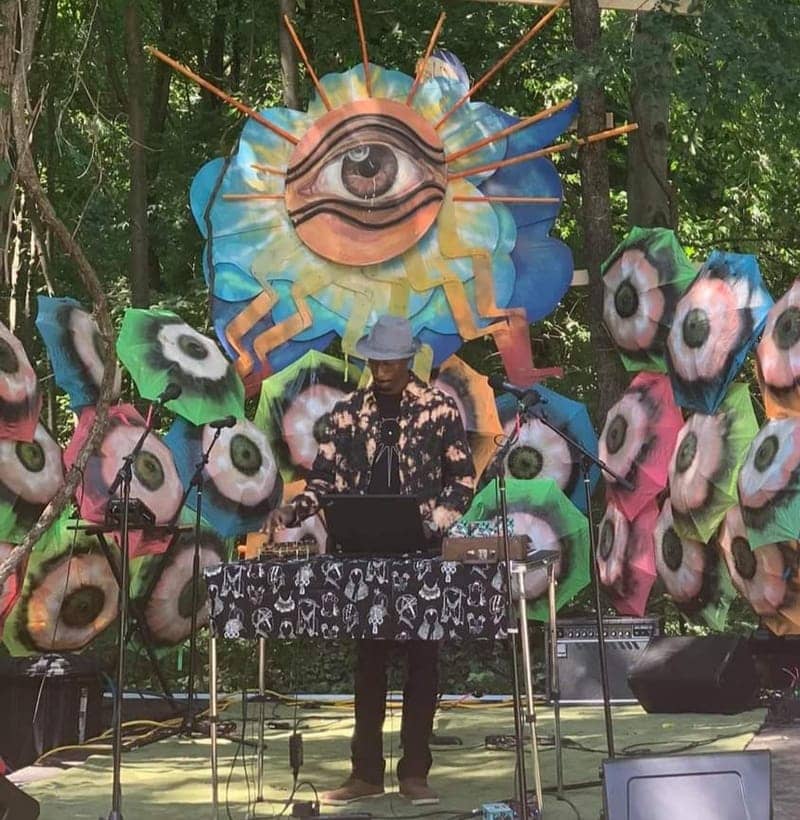 Today, we’re glad to have Fumbata Phiri on board who figures as the 84th entry in our GUESTMIX series. The 53-minutes long contribution opens up with an unreleased live set spanning almost two-thirds of the mix which then flows in a lively selection of tracks produced by cutting-edge artists such as Ekoplekz, Rawaat, and many more. You can stream it on Soundcloud or via the player here below, and check the tracklist at the end of this article. Push the button!