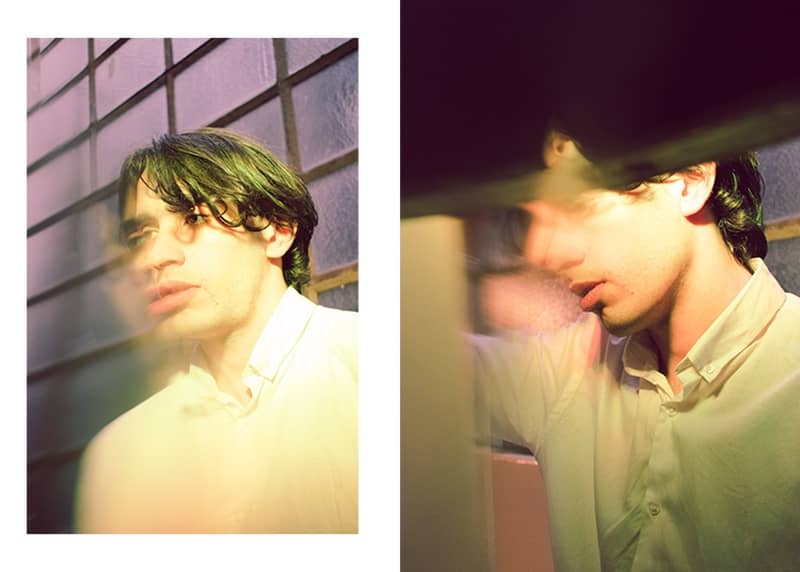 Coming from Buenos Aires, Argentina, Tobías Leiro aka Tobey is a DJ and producer working with local influences and rhythms as well as contemporary stimuli absorbed by the fervent digital worldwide hybrid and post-club scene. His music reportedly sets out to combine sonic experiments with experiences of everyday life, in an attempt to make it open and accessible to any kindred minds.

Walking on the same path it’s his participation with the collective and mix series Internacional Bailable which he co-founded, and the close affiliation with AGVA, a huge hub of cutting-edge electronic music from international artists by the likes of WULFFLUW XCIV, Syntrovert, El Plvybxy, and many others. AGVA, in particular, hosted one of Tobey’s finest pieces called Naturaleza Moderna, a stunning blend of heartfelt melodies and rupturing kickdrums included in the second v/a compilation sampler out April ’21.

“Not in search of something homogeneous, but in the coexistence of the contradictions and possibilities inscribed in it”.

Today, we’re so glad to be having this eclectic artist who joins us with an exclusive guest mix spanning a little over 39 minutes. The mixed selection showcases his approach to club music which is focused on envisioning ways of making coexist multiple influences and their many facets, in order to finally produce organic, unfeigned outputs. Enjoy!