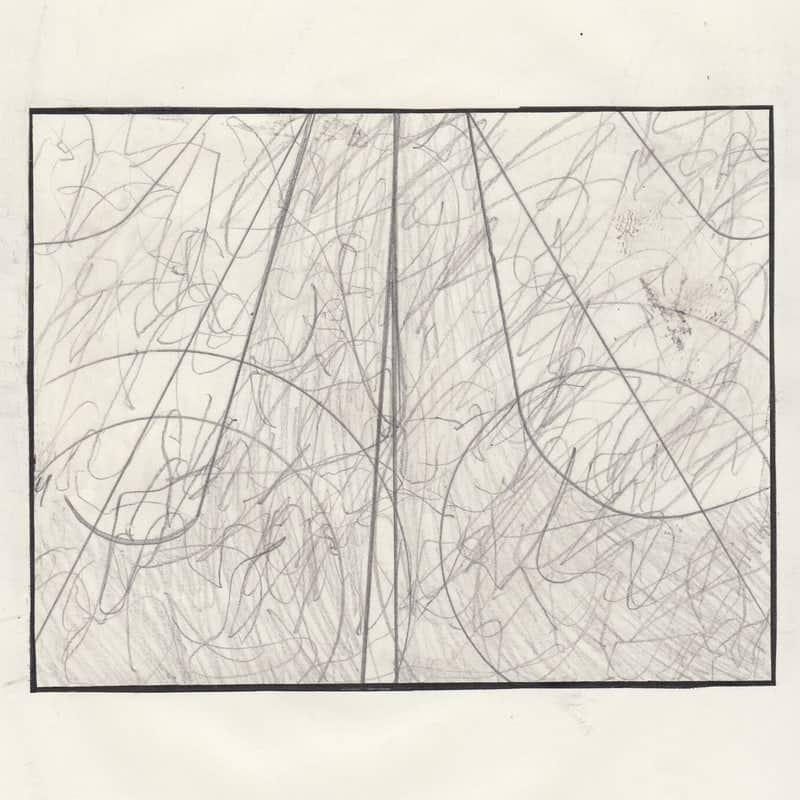 Furtherset is the music project by Tommaso Pandolfi (’95, Perugia, Italy), also actively operating in the field of abstract drawing and movie making. After several appearances on outcomes such as Technowagon, Bad Panda, Homework, Concrete, and Bertrand Tapes, and following the widely acclaimed, introspective No Logic No Death on White Forest Records, the Italian artist found himself at home on the Zürich-based label -OUS which has been releasing several pieces of mesmerizing music by the likes of IOKOI, Bit-Tuner, SPIME.IM, and many more.

Through the years, Furtherset has perfected his own peculiar style deploying dense walls of sound generated by manipulating and layering looped harmonies and loose rhythmic figures. His arsenal of techniques also includes the usage of a vast set of sampled and distorted voices and complex modulation shifts which both contribute to crafting the impenetrable sound barrier. The same characteristics can be found – perfectly adapted – also in his immersive live performances, which are meant to indulge with reverberating explosions of sound, and also to guide the listener through an endless, weightless state of mind that inspires affirmative feelings of relief and hope so much as a sense of eerie darkness.

“I always imagined my music as a giant chaos of images, moving in a circular but still chaotic way”.

Among his music outings, To Alter and Affect and Drawings of Desire and Hate, both released on the aforementioned -OUS, are possibly the most substantiated and coherent pieces released so far. The latter, named after the closing track of the former, propagates in the form of a new record the same intuitions responsible for the articulated, contemplative flow of melodies and heavy sound objects Furtherset has been known for. Pandolfi’s aesthetics also surfaced multiple times in the form of videoclips and short movies inspired by pioneers such as Stan Brakhage and Jonas Mekas. Collecting footage from his own personal life as well as from natural landscapes, his latest video production picks up the main features of the music and arranges them in a peculiar stream of intimate close-up and hyper-dynamic cut-ups for an evasive product of indefinite meaning.

We are pleased to share with you GUESTMIX#61 recorded by Furtherset and hosting numerous tracks by avant-garde pioneers, modern classical composers, and contemporary experimental artists. Push the button!

But first, remember to support Furtherset on Soundcloud. Also, don’t miss his forthcoming record on -OUS scheduled to be released in early 2020.