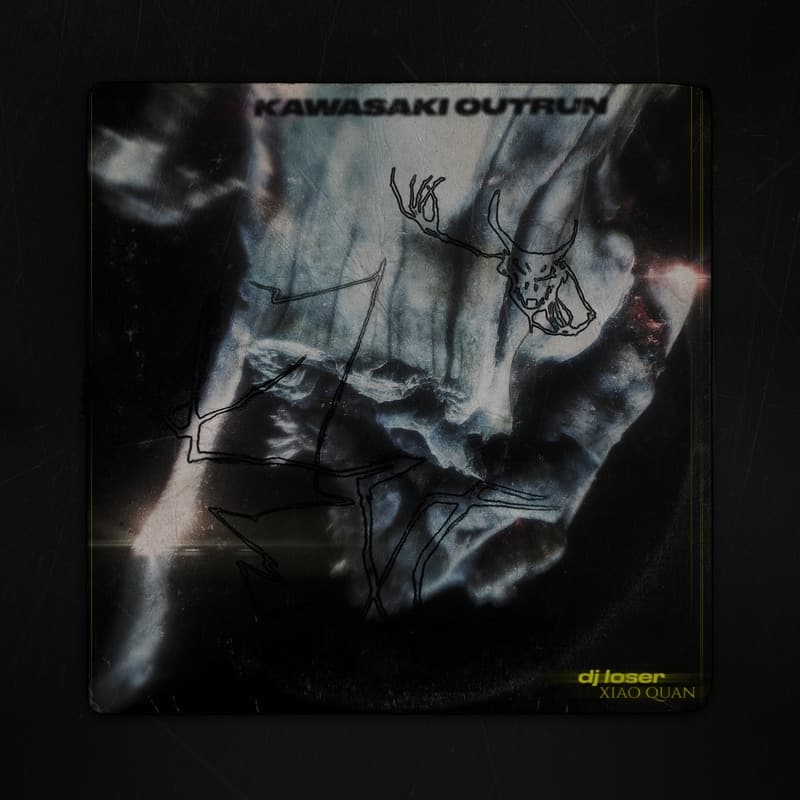 A couple of weeks ago, we had the pleasure to host this stunner mix by Oblinof, who released the astounding Postinternet Club EP on the Prague-based outcome and mix series Unizone. Today, we’re back to talk about the same label offering you a track premiere off their upcoming fourth release, produced by an obscure intercontinental duo who already collaborated on several occasions.

Joining forces for the Kawasaki Outrun EP due to be released next Friday, November the 29th, DJ Loser and Xiao Quan have had the chance to prove their love for mistreated, head-banging rave bangers in their respective Boiler Room Hard Dance mixes (here, and here). The former is a producer, DJ, and co-founder of the Thessaloniki-based cassette outcome Live Adult Entertainment, who also appeared in the monumental Total Solidarity benefit comp – 126 tracks, 50€! – published by Oramics for directly supporting the Polish LGBTQIA+ community, heavily discriminated and oppressed on a daily basis. The latter, instead, started from the Chinese Shenzhen region moving later on to São Paulo to join the already thriving local club scene and continue contributing to the worldwide electronic dance music network.

Their professional relationship dates back to at least 2018 when L.A.E. released the 隻眼睛為一顆牙齒的眼睛 tape presenting eleven pieces of greasy, lo-fi industrial techno by Xiao, and it’s been persistent through time via multiple cooperative efforts such as this crooked acid techno track on the Milan-based Veyl. The three-tracker team production on Unizone, collapsing variegated influences such as acid techno, trance, and hardcore into beautifully-balanced, dancefloor-oriented tunes, adds a fascinating cinematic component to the music.

“Kawasaki Outrun expresses and connects with the feeling of adrenaline rush that riding a highspeed motorcycle gives. We wanted to express in music that intense, enjoyable experience”

Matter of fact, the whole EP would perfectly fit in the soundtrack of an old school / PS1 car racing game saga, also thanks to the rather abrupt fade-outs at the end of each track that highlight the feeling that they’d been composed for a specific moment in this imaginary, suspenseful videogame. The second track from Kawasaki Outrun can be streamed off Unizone’s SC channel right here below. Start your engines!

But first, remember to support Unizone on Bandcamp and SoundCloud, and DJ Loser and Xiao Quan too. Enjoy!