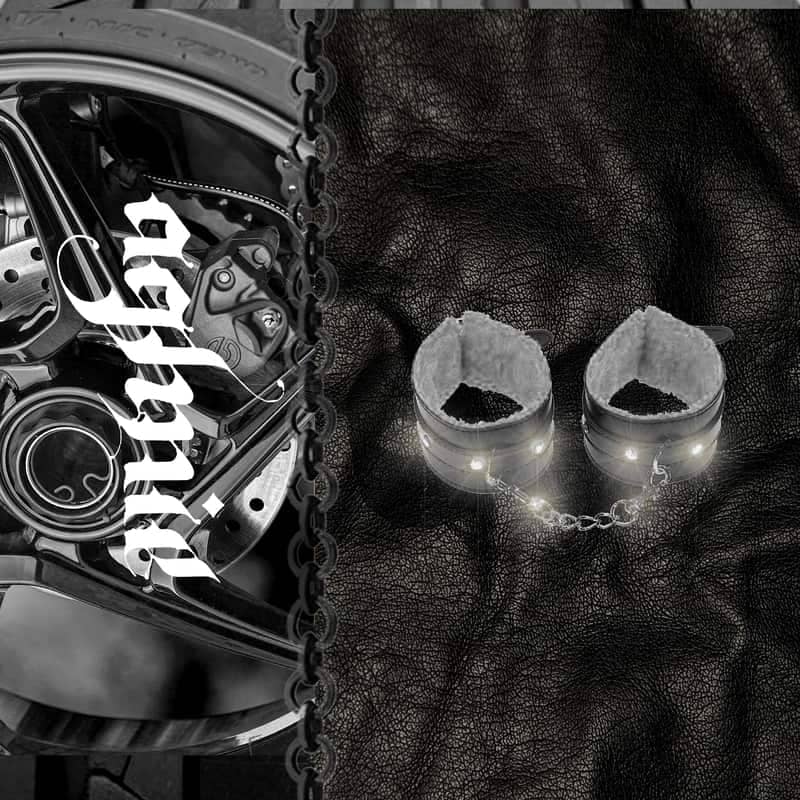 We’re glad to be back with our GUESTMIX series hosting a mixtape by Aghnie aka Ika Jojua, a Tbilisi-based sound and visual artist. His work compasses various facades of sound-related works: Aghnie’s early materials focused on recontextualizing religious and devotional forms of music, experimenting with them utilizing various electronic textures (as can be heard here). As the years went by, productions began to morph and tread on the territory of club music, namely mashing different electronic dance styles, juxtaposing diverse forms of club music, defining & re-defining and hybridizing. This is the case of the latest 8-track Club Envy EP out on the Prague-based Genot Centre May 2017 (limited edition of 55 c22 tapes coming with an artwork by DVDJ NNS). Truly one of the best EPs out last year, “these crystalline synth tones suggest a new idiom, a fluent musical mother tongue connecting the most unlikely of worlds: a long forgotten utopian civilisation to the immediacy of the club, the mythos and ancestral forms of the folk orchestra to a virtual wonderland of texture maps, mutating grains and realer-than-real instrument renderings” [via].