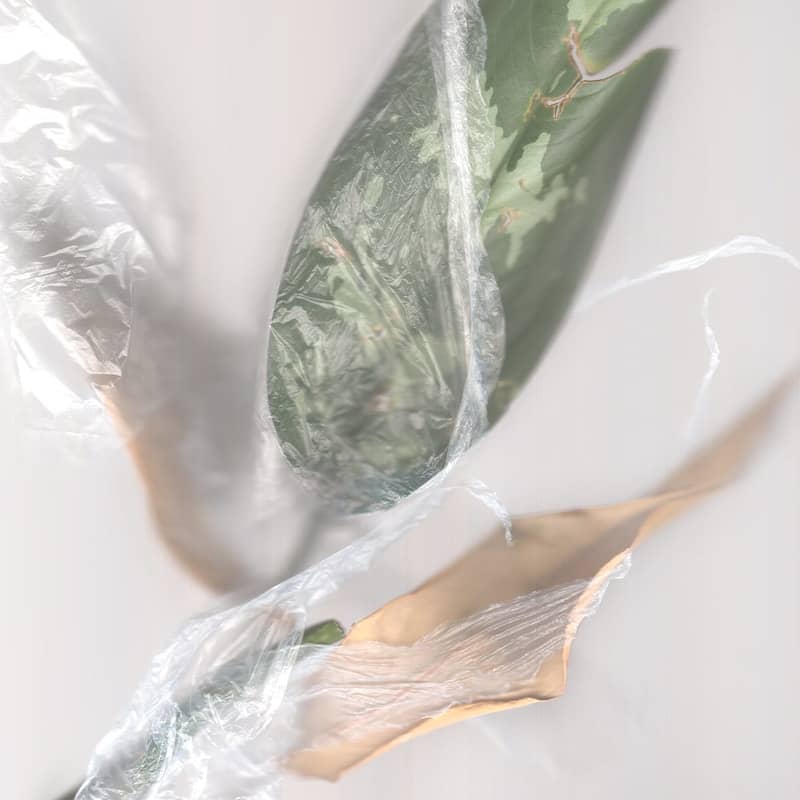 Gin&Platonic is a platform which has been releasing music and supporting artists worldwide since 2016, setting its own goal as to be the “systematic overcoming of longing“. Though the exact meaning behind G&P intriguing program would deserve a dedicated feature and explanation by its founders, we could try and pinpoint some common features among the 9 outings published so far, from the quite phenomenal The Virgo Session comp until the latest RLLY INTENSE .WAV FILES by trngs. Coming also with a blog and a mix series, Gin & Platonic deals with sober, straight-to-the-point experimental electronic music which is resolutely intended as a means to reflect upon current culture and society, its paradoxes and contradictions, as well as the alienation, detachment, and loneliness it produces. G&P, whose name also somehow evokes loneliness, will add a new entry in its catalog next Sunday, Sept. the 8th, enriching its adventure in the realm of contemporary electronics with a whole new chapter: Eremocene by Queimada.

Will we stop the destruction for the sake of future generations, or go on changing the planet [..]? If the latter, planet Earth will enter a new era of its history, cheerfully called by some the Anthropocene, a time for and all about our one species alone. I prefer to call it the Eremocene, the Age of Loneliness [E.O. Wilson, via]

Eremocene is a 25-minutes-long EP produced by the Turin-born, Berlin-based musician and sound engineer Marco Colocci, at its record debut under the Queimada moniker. Mastered by Wim Dehaen and featuring artwork by Jiri Macku, this work surfaces on G&P after self-released publications in Marco’s teens and several productions for Chinabot’s Taiwanese artist Sabiwa, who also incidentally appears in Eremocene inside the 5th track Why You Cry?. The Italian producer, who first got in touch with contrabass and music theory and later developed a precise interest in field recording and sound design, has been known for sampling and dissecting sounds coming both from natural and synthetic sources, allowing them to interact with complex rhythmic patterns and abstract textures.

The starting track Reveal is maybe the most danceable episode of the bunch via ancestral grooves and distant rhythms, whose distorted vocal samples also go infecting the following Voixes piece. Breath Again, after a narrative break in the tense flow, serves as an introduction to a fierce female vocal line in N.5 opening up to concréte musique experiments.

Characterized by the existential & material isolation that comes from having calamitously extinguishing other forms of life on Earth while intrepidly fulfilling our immediate needs, the future labeled as The Age of Loneliness sees our identity completely transformed [via]

Sabiwa’s voice is then sampled, dismantled and decomposed in the trancey Why You Cry?, the ideal introduction to the over 7-minutes-long Loneliness composition punctuated by high-pitched and glitchy samples, while Ballad for Future Being provides the perfectly-balanced, lullaby-ish conclusion to a record which is reportedly and exploration of “the conflict between the tempting ease and a pang of unconfessed guilt, in an attempt to capture the ironical relationship they epitomize“.

Eremocene is a full-on musical dissection of our post-modern times, in which the producer deploys both manipulations of field recording and multiple techniques of granular synthesis in order to obtain a poignant reflection over the almost unbearable (and growing) burden we’ve all been carrying.

Follow Queimada on Soundcloud. Buy your own digital copy of Eremocene on Bandcamp.