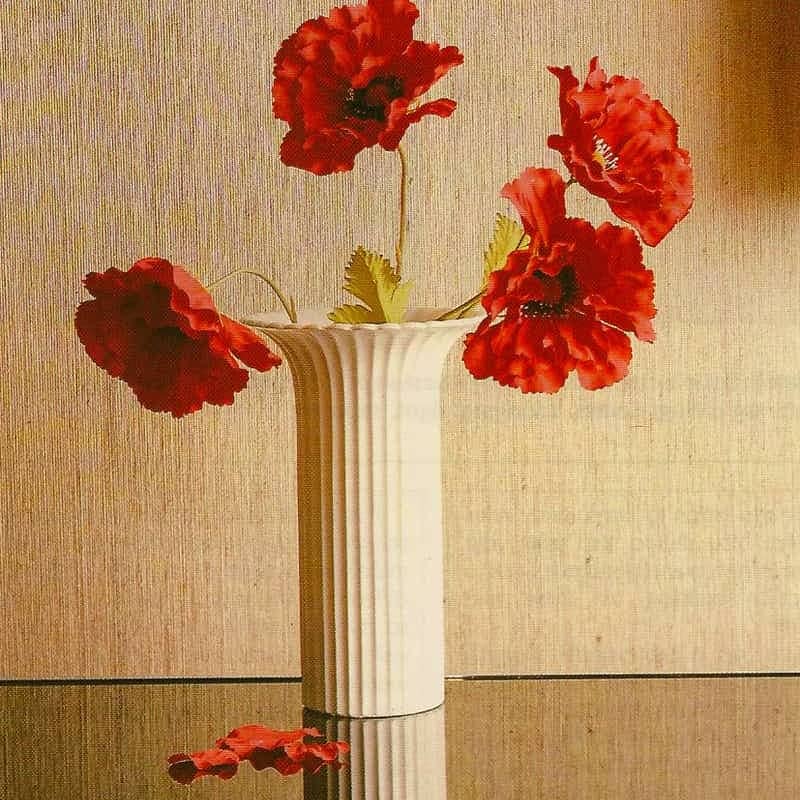 When we started our GUESTMIXES series back in August 2015 with Hooligan Rufftapez Vol. I (side B) by Osiris,  we’d never expect it could reach so many people over the years. That’s why it’s always a deep pleasure for us each time we get to upload a new entry on it: this time it’s the turn of Matt aka DJ Rueckert, JEROME Worldwide’s founder and tireless promoter, with GUESTMIX#58 you can find here below. The mix features a bevy of hard-hitting club bangers, along with some various, enjoyable edits for you to discover.

“They Are Them. We Are Us” (JEROME motto)

As we’re sure you already know, JEROME is an electronic record label based in Hanover, Pennsylvania which has been publishing records since 2016, and so far supported a countless amount of producers and musicians such as Louis Me (who just released his latest two-track EP, go check it out!), Morten HD, Alec Pace, Avbvrn, Le Makeup, Worli, AN System, HDMIRROR, and many others. One of his most appreciated outlets in the underground worldwide community is the JEROME Mixfiles series, now reaching its stunning 450th episode. Vague Culture 2, a various artist compilation released earlier this February, it’s a precious take on contemporary electronic music’s status, rapidly evolving through variegated influences, last-version production software, and heavy recollections from “ancient” genres such as punk, metal, early trance, hardcore, and so on. Their storming activity in the scene goes hand in hand with a massive presence in the world of web radios like NTS and RinseFM, whose role has been pivotal in the development of the community which does not entirely rely anymore on the club as it used to be in the pre-Internet era (new media, new ways of expression).

For this whole set of reasons, it should now be no mystery why JEROME can be nowadays considered as one of the most relevant platforms for the spreading of experimental and club music. All the more reasons to push the button and enjoy the mix Matt recorded for us. Support the supporters!

Follow Jerome on their website, on Bandcamp, and on Soundcloud. GUESTMIXES will be on pause for the summer, see you back in September with a whole set of mixes!