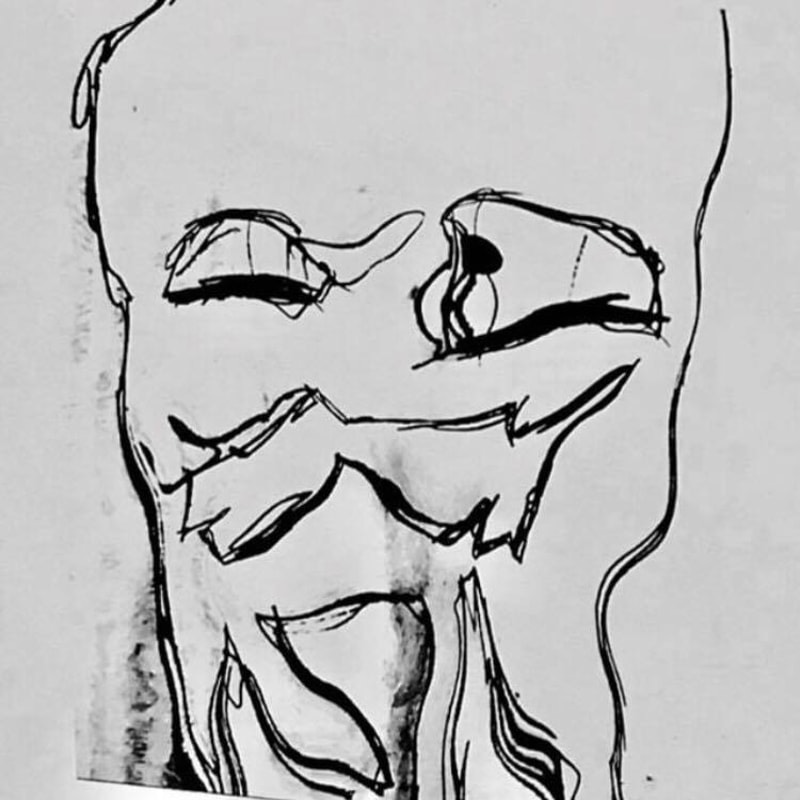 Daniel Williams, 25 yo from London, UK, is a producer and DJ we discovered a few months ago thanks to the ultimate tool for finding new and obscure stuff over the Internet, i.e. the Soundcloud algorithm for related tracks (as you might already know, the real digging nowadays happens on the Internet!). Daniel started making music under the FFFREAK name about 1 year ago when he incidentally released one of our favorite tracks of the year. Earlier this year, his Lust piece appeared on the Vague Culture 2 compilation by Jerome (free download here) alongside a wide set of emerging artists such as Le Makeup, Metrakit, Ink Midget, Avbvrn, Astrosuka, FKOFF1963, and many more.

FFFREAK is a project that reportedly originates from Daniel’s own set of influences such as heavy metal and its many sub-genres, and incorporating more contemporary electronic music outings by the likes of labels such as Bala Club, NON Worldwide, and Genome 6.66Mbp. We’re glad to present you the 57th episode in our GUESTMIX series, recorded by FFFREAK in the past few weeks and featuring a previously unreleased track (the opening one). ‘i feel vile but that’s just fine mix’, covering about 31 minutes, puts together producers from a whole range of styles, both fast and faster, heavy and melodic at the same time, wild and introspective too. Bass, baile funk, hardcore, lolicore, you name it: an unpredictable, sped up freakshow of bpms and feelings by a very interesting and promising producer you better start following at this link.

I see FFFREAK as a creative outlet that I can pour myself into, kind of like amalgamation of all my different influences and my own ideas coming together in beautifully warped and distorted harmony. Nowadays it seems that it comes out in the form of dark and heavy club tunes for people to dance to… it is what it is!

One of the things that we love the most about the flourishing, Soundcloud-powered underground scene is that, on average, stardom and its wretched, hype-powered mechanisms are being steadily demolished, freer and more fecund exchanges are being promoted, and a wider than ever network is being built. We’d like to think that anybody, in their own, peculiar insignificance, could come up with something interesting to say, and end up playing a role in this scenario of exploding creativity. We’re sure you’re gonna appreciate this mix, push the button!