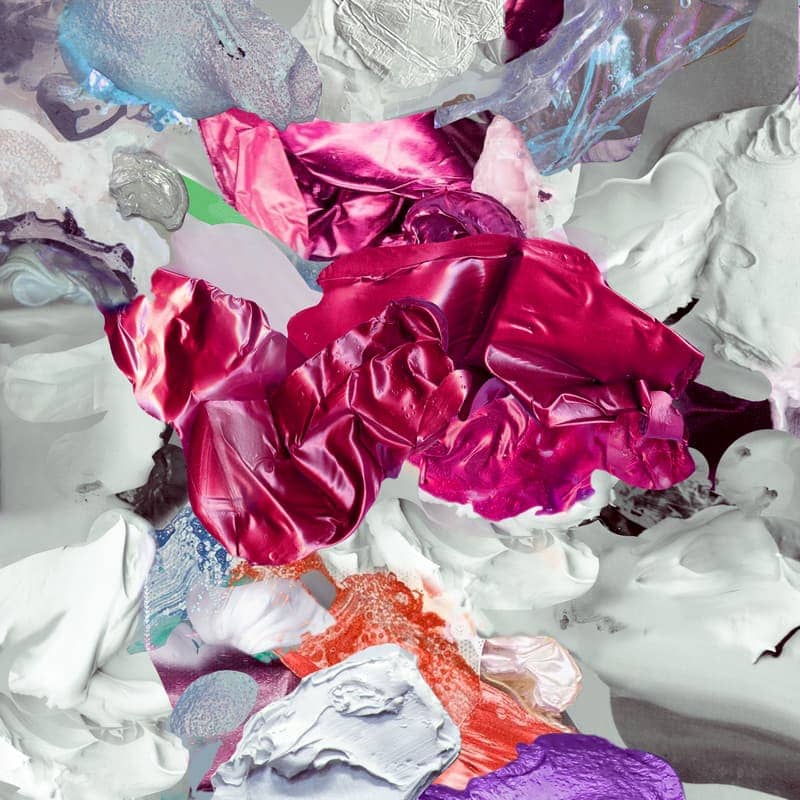 James Beardmore aka Cares is a Toronto-based musician and experimental producer from Birmingham. Influenced by his multidisciplinary background in improv and visual art as well as by his teenage experiences with punk bands in the UK, the artist resorts to audio sources such as field recordings, samples, and both hardware and software instruments for his inspired and skillful sound design that touches at the same time industrial, ambient/noise, and club-oriented music. Later this month, Cares will appear with the 10-track cassette called Nerve Day on the multi-disciplinary electronic label ZABRA, started in 2018 and based in Lisbon, and focused on the interaction between music and performative and digital art.

Cares previously appeared on labels like Collusion, & Options, and early this year on Table Scraps, while also being an active member of the global collective No Exist together with Okay Vivian, Ylang Ylang, and Così e Così. In the course of his prolific career, that brought him to cross path with diverse music communities and pivotal figures like Suzanne Ciani, Lee Ranaldo, and Rabit just to name a few, the artist has been continuously evolving and shaping his production in a multifaceted, morphing entity, both on the stage and in the studio. His latest endeavor, recorded last year in Toronto, is but the latest example of versatility and mastery of sound elements converging in fragmented, unpredictable, and emotional pieces of abstract electronics.

Reportedly inspired by the role of the human nervous system in “interpreting and creating reality“, Nerve Day meddles with evocative sound textures, gnawing noise, eroded kickdrums, and bursting electrical discharges in an attempt to shape a free-form, non-conceptual representation of the relationship with one’s self and external reality as well as the interactions between conscious and unconscious drives. The final outing is a mammoth audio chimera that can be as elusive and tranquil as it can be eventful and unforgiving, much close to an unfiltered stream of consciousness in the form of pressure airwaves.

Nerve Day will be published in the form of a limited-edition, 40-page art publication designed by Cares himself, together with custom-packaged cassettes mastered by Graham Galbraith-Nolan. The release is set for next Friday, March 26, and you can pre-order your copy at this link. Today, we are presenting on our channels the third track of the record, called There Weren’t, and possibly the most aggressive among the others thanks to its abrupt sound explosions, distorted kicks, and detuned synth stabs that suddenly switch off and mutate in the most tender and ethereal melody. Don’t miss this stunning record on ZABRA!

Also, don’t forget to support Cares on Soundcloud, Instagram, and Facebook, and check out the entire Zabra Records catalog on Bandcamp.