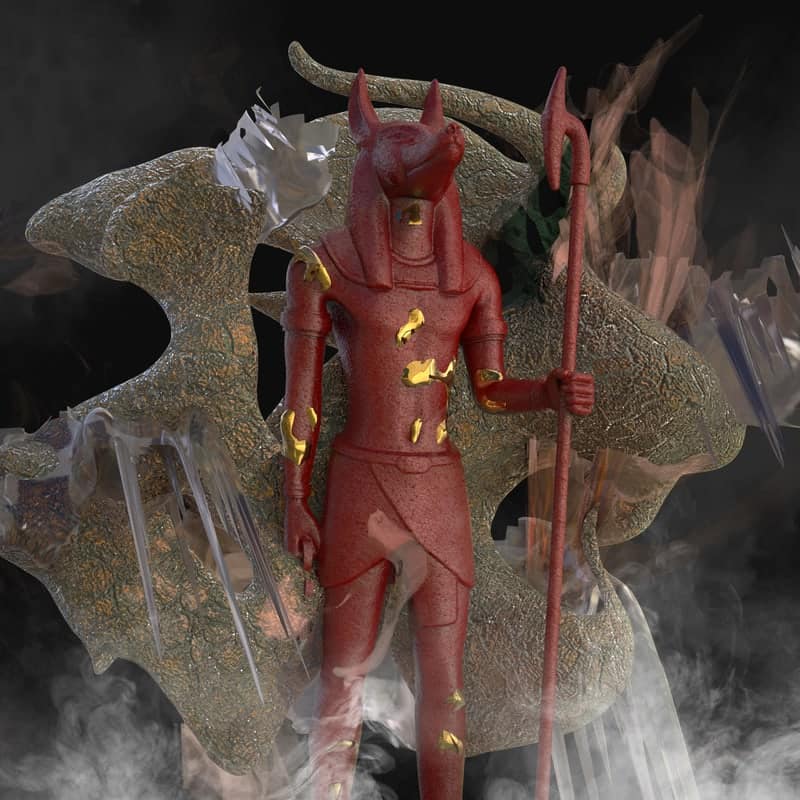 The Peruvian Sacrilejio Records, based in Lima, surfaced on the digital worldwide underground scene in late 2020 with the debut v/a compilation called Expiation, a remarkable selection of state-of-the-art club music tracks with Latin influences by artists such as WULFFLUW XCIV, Bungalovv, Wrack, Syntrovert, Shyqa, and many more. Reportedly, the label set out to support club sounds from the Global South decrypting and blending Latinx hauntology and contemporary electronic music deconstruction.

The futuristic framework in which Sacrilejio moves allows them to incorporate variegated, deterritorialized influenced into their research around the interaction between local, traditional rhythmic figures and the worldwide electronic music vanguard. Their second outing on their path is represented by the Coffin Sounds EP, produced by the Portuguese producer and DJ Mesqit, coming with artwork by the stunning Russian musician and visual artist Digitonica and mastering by Alexis Cotrina.

Based in Porto, Mesqit started releasing music back in 2017 with the self-released Concord EP, all the way to his latest Human Feelings release out on February 2021. His focus has always been on the hybridization of different musical traditions, from Jamaican dub to middle eastern strings. On this occasion, the producer set out to showcase genres such as reggaeton, baile funk, and the so-called techrreo style, by means of an investigation into the texts of ancient Egyptian coffin effigies.

Releasing on September 23, the five tracks focus on a young man whose story begins with their premature demise, and then goes through the mummification process, until finally culminating with the rebirth they’ve been yearning for. From a musical point of view, the outcome is a lively ensemble of rhythms, instruments, and manipulated samples that well translates the tales of a perilous journey into different moods and settings.

Also, to complement the original compositions, two remixes of the closing track Rebirth have been included, one by the UK artist Galtier, and the other by the Tormenta-affiliated hardcore DJ and producer FKOFF1963. Today, we’re indeed happy to exclusively premiere the rework by the latter: the Brazilian artist delivers one of the usual club bangers we’ve become accustomed to thanks to years of over-the-top explorations into hardcore genres, adding the final, energetic touch to a piece of already eventful music. The track can be streamed on our Soundcloud channel or with the player embedded below, while you can already pre-order your digital copy of the whole EP at this Bandcamp link. Enjoy!