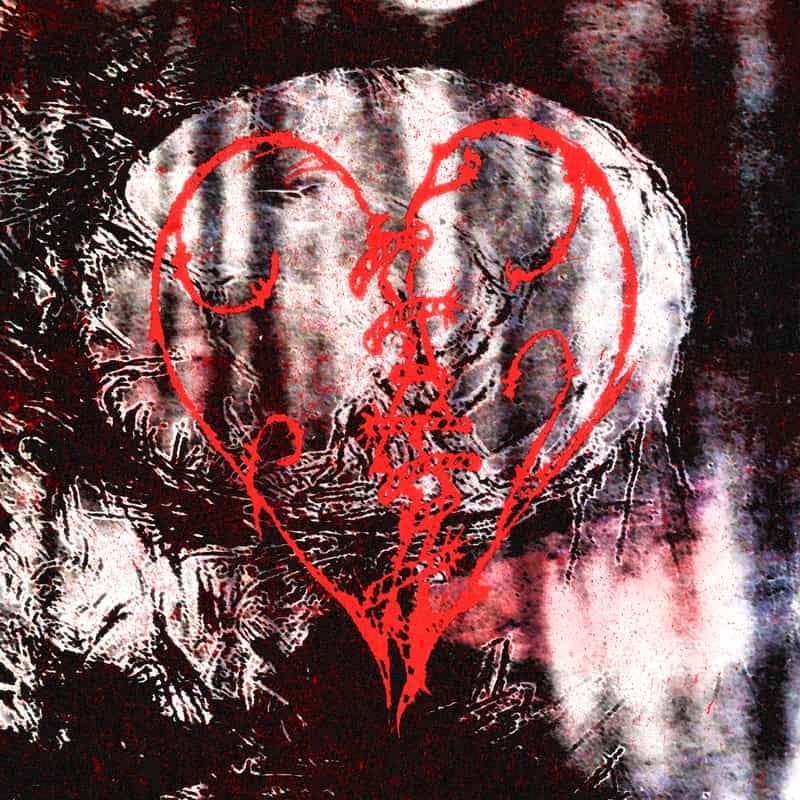 We’re happy to be back with our GUESTMIXES series, collecting mixed selections from producers, djs and artists we love from all over the world. For the 50th entry, we present to you a mixtape from no less than Swan Meat aka Reba Fay from Washington, D.C., a poet, audio engineer, composer, RinseFM resident, Bala Club member, patch and plug-ins coder, and much much more. Her work could be described as an undefined and undefinable crossover body of various art forms, contorting itself by means of art music, complex compositions, pop-culture reference, cute-slash-creepy imagery, and straight-to-the-bone sound terrorism. 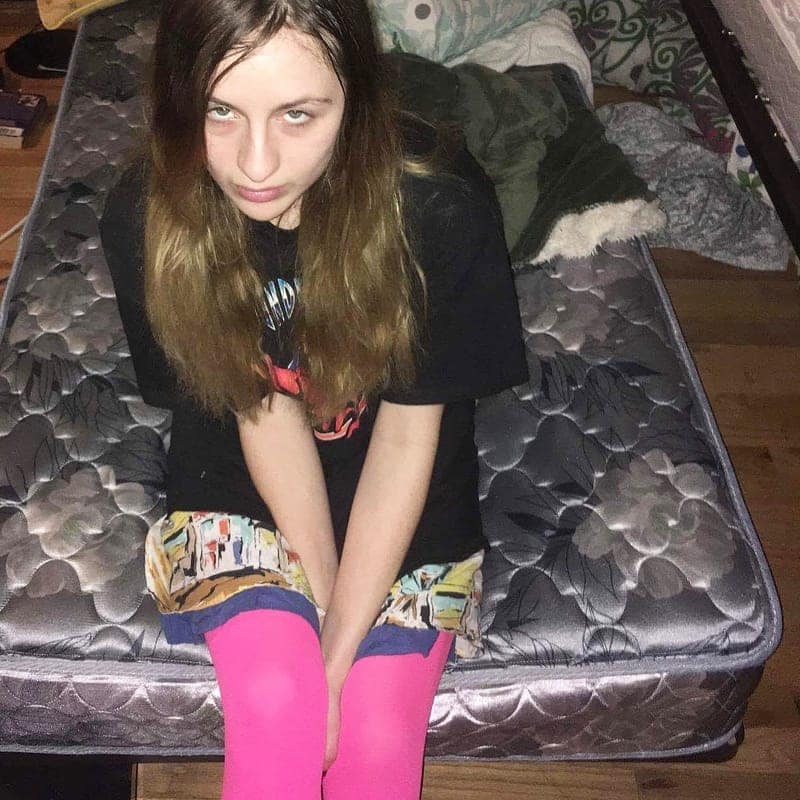 She released in 2016 her debut EP on the Paris-based Permalnk outcome: called Bounty,  the record was composed by four tracks ranging from wicked grime to bass music, from sound collage to experimental poetry via hilarious Butthole Surfers samples and choral singing. While Bounty reportedly explored the process of recovery from bulimia experienced through the lens of Samus Aran, a character of the Metroid videogame series, her last work Tame EP, out late November for Kamixlo’s seminal netlabel Bala Club, directly investigates more into compositions of dynamic rhythmic progressions and distorted voices. Swan Meat primarily draws influence from the impact of the chronic illness which directly affected the artist’s life.

“My experience growing up in-&-out of hospitals as a young person has directly informed the way I process & make sound. For some time, the cold & the clinical were my norms. It’s hard to shake this vocabulary” [via]

Through her music, Reba summons the ideas of a filthy, grotesque body made of wicked flesh, and the grandeur of the blinding light scattered from a heavenly being – Swan Meat, indeed. In this sense, her fucking unpredictable, sample-layered compositions of industrial bursting noises, sudden rhythm changes, and pitched vocals are the closest things ever to an accurate description of what being human precisely means, on the outside as well as on the inside. Gut-spilling desire, inescapable nothingness, blood, and feathers.