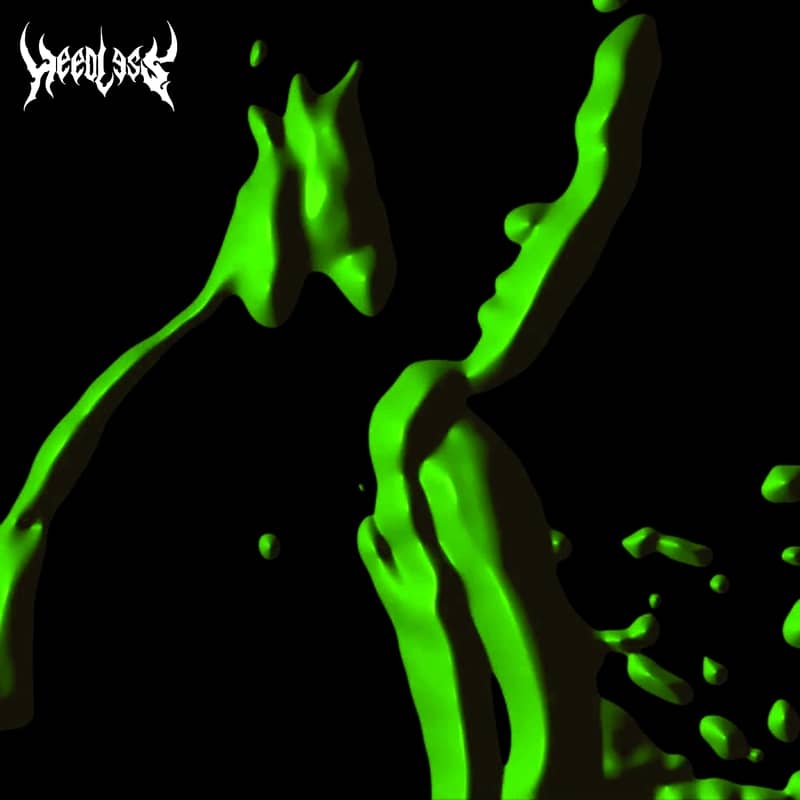 We’re very pleased today to feature on our GUESTMIX series the Italian producer and DJ Mattia Cremonini aka HeedLess, who recorded for us a 51-minutes-long mixtape offering a wild insight into the current underground club culture: the tracklist is available at the end of the article and goes from XOF to Bulma, via My Sword, Merca Bae, Nahshi, Amnesia Scanner, and much more. Mattia released his first EP on Wile Out Jan. ’18: composed of six tracks and called Daemon, the record (which can be streamed here) offers an interesting take on grime music, dreamy but sometimes eerie, and reportedly inspired by producers such as Fatima Al Qadiri, Visionist, Dark0, Mr. Mitch and Zomby as much as by videogames OST like Pokémon and Kingdom Hearts.

To put it into Mattia’s very words, HeedLess evolves from plain grime-trap rhythms to more jagged, heavy-layered, ice-cold synth melodies, also embedding atmospheric dark textures [side note: if you care to read more about Daemon, we recommend you check this DLSO feature in which Mattia explains Daemon EP track by track, ITA only]. Lately, HeedLess also appeared on Club Late Music in two separate occasions, with Hurt Me and a remix of a Snowy Beatz track respectively on the Machine Gun and the Machine Gun Reloaded compilations. 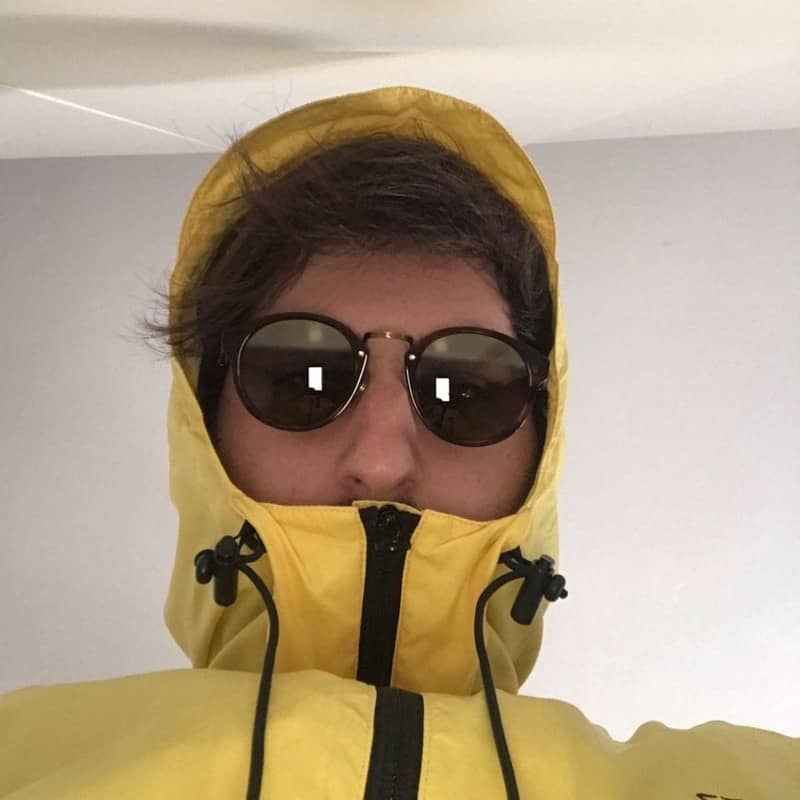