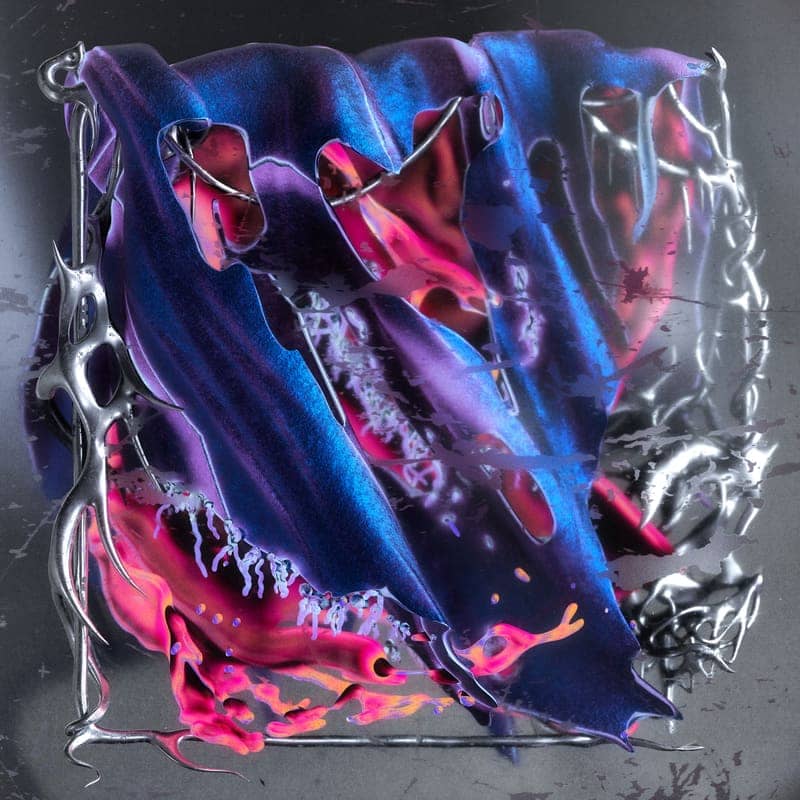 Today, we’d like to offer you the last track premiere just before the so longed summer break. On the spotlight is MARTYYNA, a producer / DJ born and currently based in Prague, affiliated with the Blazing Bullets DJs collective, co-founder of the Illegal Taipei research hub and of the cutting-edge KSK events series in the Czech capital. Her debut EP, titled Awaken and developed around the deployment and dissection of traditional Asian instruments such as guzheng and erhu, will see the light on August 10th on the local BCAA system platform.

Already appeared on outcomes such as Eco Futurism Corporation, Unizone, ANBA, and others more with multilayered, textured gems of glitchy ambiance, rusty percussions, and dim melodies, her intimate approach to composition is enriched for the occasion by the use of her own vocals, appearing throughout all the record as the leading component together with the aforementioned deconstruction of string instruments.

In particular, MARTYYNA’s peculiar drive comes from her background as architecture/urbanism professional which led her to spend several years in Taiwan and other far-East regions researching local, illegal, and unofficial housing and the economic forces at play. Her creative outings are somehow suspended between a sense of tidiness and order and the unrestrained desire to create living, breathing sonic entities. The two components show up in a tense exchange where none of the sides prevail, enhancing each other instead. 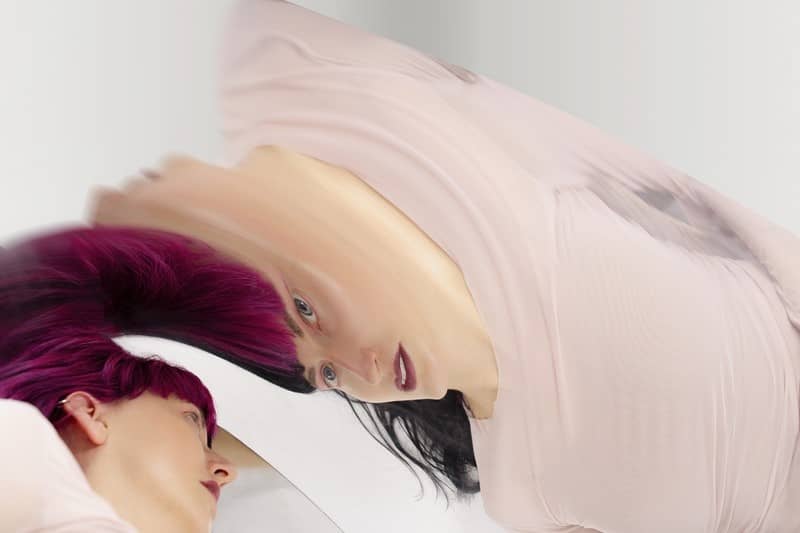 Mastered by Dominik Gajarský, the EP comes with a neu-grunge cover by Igor Lorok, a visual artist and DJ based in Prague. Also involved with the KSK crew as the author of its graphic identity, his artwork for the EP is the fruit of a close relationship with the producer that brought them working together around the album concept.

As the title suggests, Awaken is a largely experimental work composed of five pieces that are focused on affirmation, inner discovery, acceptance of all the experiences – both painful and cheering – life throws our way, and how we manage to react and embrace them. In the words of Adela Sobotkova aka NEW MAGIC MEDIA, MARTYYNA’s musical approach “works with honestly admitted chaos, positively welcomed coincidence”.

We’re honored to share with you the eponymous album track, the keystone to understanding the whole EP concept, style, and motivations. As strongly introspective as any of the other four pieces, Awaken reminisces about the toxicity of sorrow and the cathartic power of pain, while affirming the courage of vulnerability and the will to manifest ourselves with no refrains. From a musical point of view, the track combines dreamy atmospheres, somber yet steady percussive elements, and layered vocal lines chanting wholehearted lyrics. “When you allow yourself to live your truth and also speak it without fear, then comes the liberating awareness that what doesn’t kill you will actually make you stronger”. Enjoy!