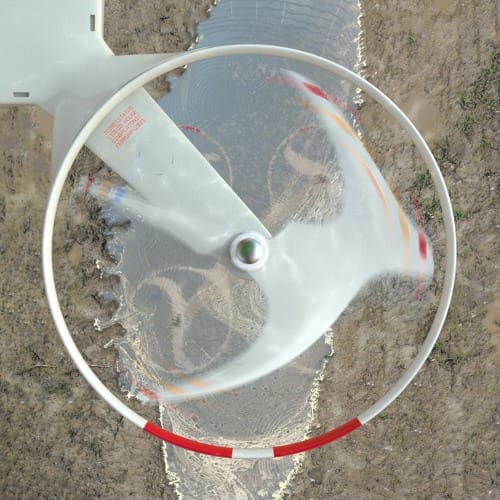 Gin&Platonic is a record label, platform, blog, and mix series from the Czech Republic which started back in 2016 and has since then published a very significant amount of cutting-edge releases in the field of post-ambient, abstract electronics. 2020 saw the collective release six records spanning from conceptual compositions of atonal music to harsh power electronics, mutant glitch, and vanguard dub. Ever-moving towards inspiring and fresh sounds, G&P will license its 17th release later this month on February 21st, namely the collaborative EP liquid house by Japanese producer Isamu Yorichika aka Toiret Status.

Known for his appearance on seminal labels such as Dream Disk Lab, Orange Milk Records, Noumenal Loom, Plus 100, Pedicure, Wasabi Tapes, Slagwerk, and more, the artist from the Japanese Yamaguchi prefecture works with the manipulation and coagulation of multiple sound sources – mainly from his everyday life, both IRL and URL – into brand new, colorful hybrid entities carving their sharp edges out of sonic digital synthesis. Isamu first started as a drummer in hardcore/noise, and the experience surely influenced his following production launched by the glossy, post-pop solo recordings Clean Scum and ObenjO out in 2015.  In liquid house, Toiret Status defines an artificial, fluid sound/land-scape in which objects are created, melted, and re-build in an endless process of fantastic elusiveness that is just as unseizable as it is corporeal. Glitch, pop, voices, juke, and all kinds of percussions and sound trickery are deployed with clinical precision and unrestrained enthusiasm by the producer, who evokes flows of crystal-clear, blinding exuberant energy. The digital realm is not a projection of reality, it’s just the other way around.

Toiret Status [..] wants to create work resembling the idea of food going through digestion, excretion, and then flushing. […] movies, video games, and field recordings […] are digested and then flushed back out as a different color [via].

The EP is composed of 7 tracks: 4 originals –  3 of which are a collaborative effort by Toiret Status together with the Polish producer, Warsaw’s 𝓰𝓵𝓪𝓶𝓸𝓾𝓻-affiliated ehh hahah, the South Korean, The Hague-based artist Cat Psalm aka Sima Kim, and obscure trap superstar Crimewave – and 3 reworks by the likes of Quantum Natives’ Brood Ma, All-Centre’s Harry Murdoch / hmurd, and Chinabot’s Sabiwa. Today, we’re glad to be premiering the remix by the experimental performer from Taiwan Sabiwa, who worked on the opening track #103 by taking Toiret’s original sound textures and rhythmic patterns and reorganizing them in dense progressions of bright sounds and sharp percussions. The original digital pastiche of conceptual (no-)nonsense is reframed in a strongly percussive scheme based on gated, high-pitched vocal chops which appear to be coming from an eerie digital demon rattling around in infinite, kaleidoscopic surroundings. Enjoy!