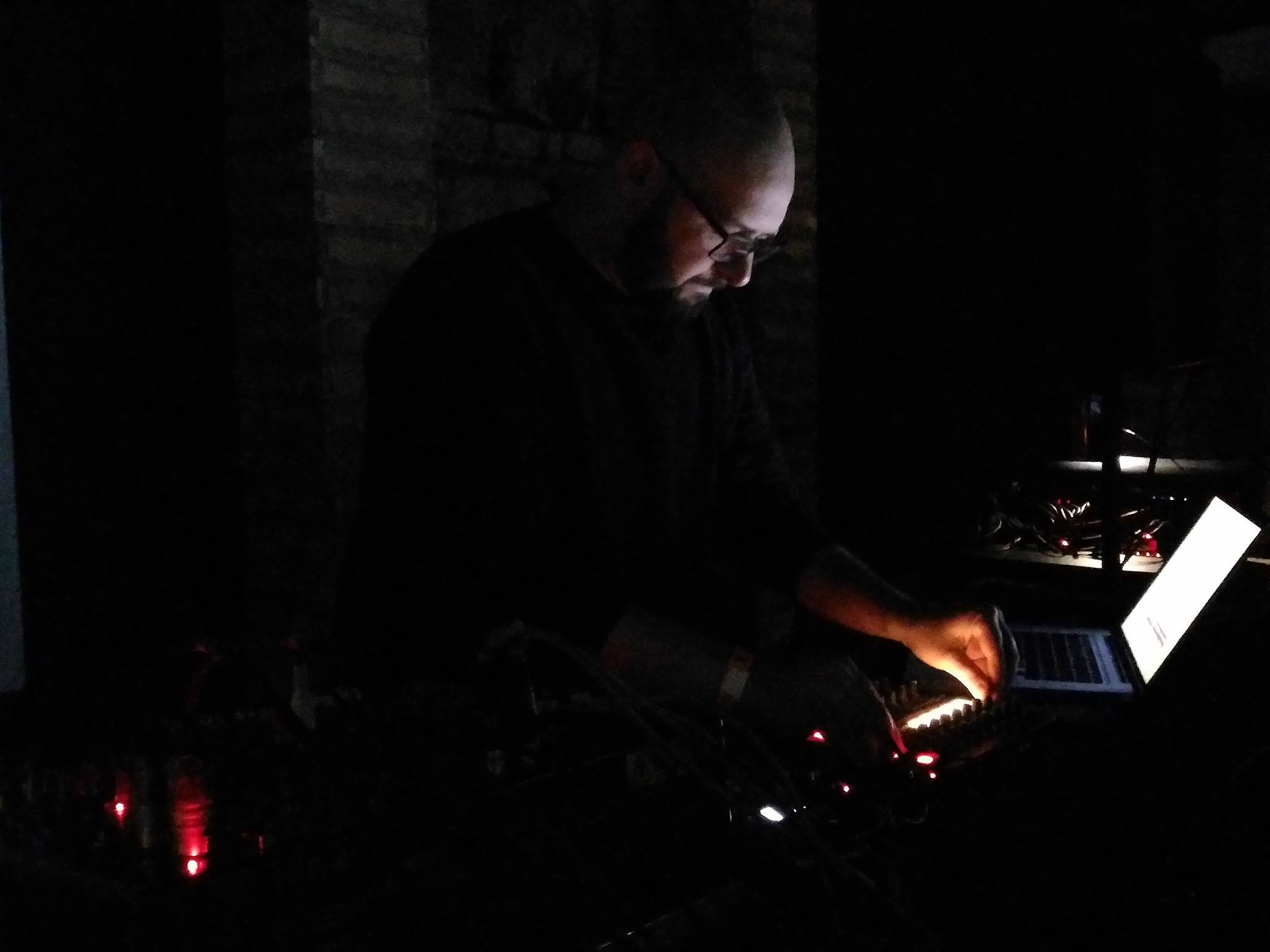 “Anacleto Vitolo a.k.a. AV-K / K.lust / Kletus.K is part of several collectives such as X(i)NEON, Internos and Algebra del Bisogno, born August 2, 1985 in Battipaglia (SA), Italy. He began his musical career in 1998 as an Hip Hop DJ. Shortly after he became interested in music production, from the classical hip hop beat to the current mix of elements such as Industrial, Trip Hop, Glitch, Ambient, Noise, Experimental Electronic, Minimal and some New Wave influences. 2008 winner of “M.E.I. tech 2008” (Indipendent Labels Meeting – elettronic music section). In 2010 and 2014 took part in “FLUSSI 2010” festival sharing the same stage with some of the most important musicians of the contemporary electronic scene as Murcof, Thomas Fehlmann, Vladislav Delay, Retina.it, Emanuele Errante, Mokira, Mount Kimbie, etc. In 2013 signs a contract as Publishing Artist with FatCat. In 2015 takes part to MiRA festival in Barcelona with Andy Stott, Ben Frost, Richard Devine, Prefuse 73, Nosaj Thing and many others. Active with a lot of collaborations and releases” [via].