SØVN is a collective of sound designers, musicians, and multimedia artists releasing limited-edition records coming with exclusive packaging. Displaced between several European cities over the years, the outcome collects works from artists from all over the world that are mainly focused on ambient, noise, drone, and digital sound exploration. House of 90 Portents is their upcoming outing, recorded by the Brooklyn-based award-winning children movie and documentary soundtrack composer, DJ, live performer, radio host, and producer Dilian.

Making music under his own name and also with the GAP moniker, he is mainly interested in dancefloor-oriented, experimental dance music that draws inspiration from a huge variety of influences, from sampling and cut-up techniques all the way to post-Internet, conceptual laptop electronics and Chicago’s juke. His rather nervous yet organic mixture of sounds has been displayed on his London’s Threads Radio and Montreal’s n10.as radio residencies, as well as hectically brought on stages all over NYC and Europe, which he has been touring annually since ’15.

It’s a DJ set, a children film OST, a live set, a studio record, a radio broadcast: all cut into small pieces, and blended together.

Composed of six tracks (Lassoed, Navarte, Pin, Excuse, Esca, Red Program), House of 90 Portents will see the light of the day later this week in digital and limited cassette edition, with cover artwork by John Elliot. The record employes a multitude of fast-paced rhythmic and sonic solutions that translate to tracks that are totally unpredictables, thoroughly entertaining, and sometimes even borderline dissonant. However, thanks to its unlimited library of samples brilliantly juxtaposed in multilayered pieces of agitated dancefloor music, Dilian’s latest work is surely one of the few recent examples of the more the better.

Premiering today on our pages is the second track of the lotto, called Navarte.  Narrowly 3 minutes long, the suspenseful track features videogame-like synth stabs, rich rhythmic textures, and fragmented audio sources amongst which figures chopped vocals that are displaced all over the stereo spectrum. Navarte, as well as the entire House of 90 Portents, is the lively, exciting product of a child-like, playful approach to composition that is Dilian’s peculiar m.o.. Have fun!

But first, remember to support Dilian on Soundcloud. You can get your tape over at SØVN Bandcamp. 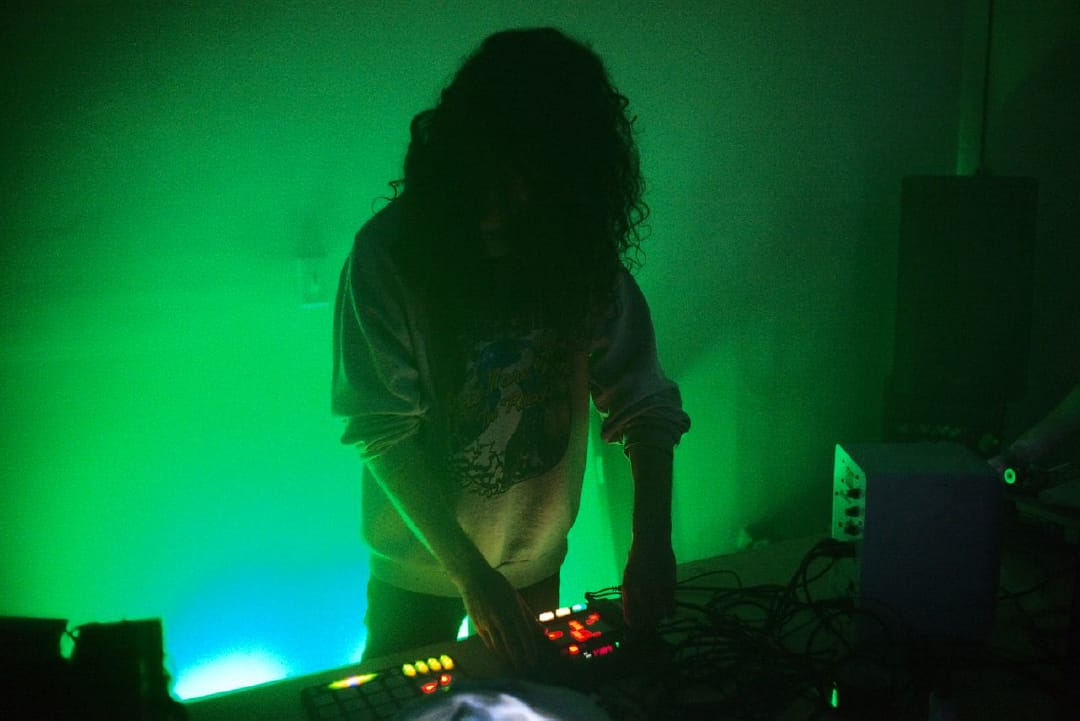