WRACK aka Noboru Okuda is a DJ and producer based in Tokyo, Japan who’s been known for reggaeton, ballroom, and hybrid club productions and sets since 2009, the year in which the project started moving the first steps. As of today, Noboru’s mixes have been featured by radios and magazines among which figures NTS, Rinse FM, i-D, and Tank, and his wild DJ sets hosted on stages all over the world (Mexico City, Seoul, Beijing, Shanghai, Hong Kong, etc). Among the members of the Chemical Monsters crew, he contributed to bringing to his hometown artists such as Imaabs, Lao, Zutzut, Fausto Bahia, Mexican Jihad, Dinamarca and Mechatok (Staycore), B.YHZZ and KRY (Intruder Alert), and many others more.

In the recent past, WRACK appeared with his productions in numerous labels (Club Late Music, Eco Futurism Corporation, Oxyorange, Salviatek), while at the same time confirming his prolificacy thanks to several collaborative projects and remixes (Anakta, AN System, DJ Whey Protein, El Plvybxy, Gunhead, Kelvin T, Lao, Sakura Tsuruta, Shyqa, Wasted Fates). 2019 has arguably been the most fruitful for Noboru Okuda: in August, he joined the NAAFI‘s roster and released Despertar 醒 EP, sealing memorable years of collaborations with the CDMX finest posse; then, on December 20th, his mixtape 10 Years was published by Hong Kong’s Absurd Trax, with the intent of celebrating a ten-years-long career with a record that could reportedly “harness and concentrate the euphoria and the emotional impact of the last decade”, all in one cathartic outing.

We’re glad to present the 70th mix in our GUESTMIX series WRACK recorded a few days ago, coming with a tasty tracklist of almost 15 tunes by the likes of local and international producers of the caliber of Aggromance, DJ Kalpis, Florentino, Merca Bae, Omaar, and Ynfynyt Scroll, also including three unreleased compositions by Noburu himself. You can find the mix at the top of the article: push the button! 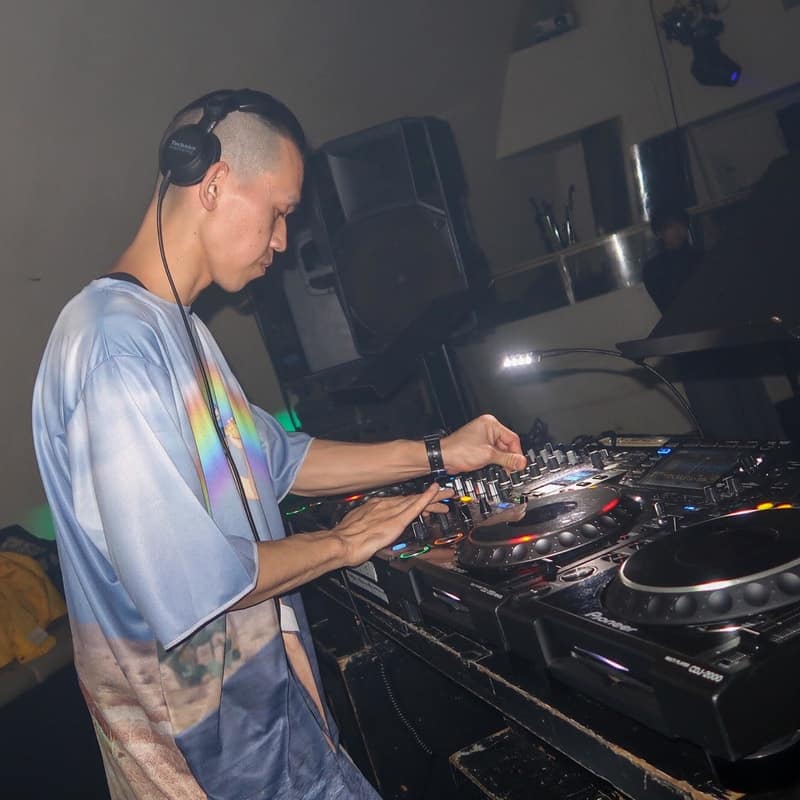