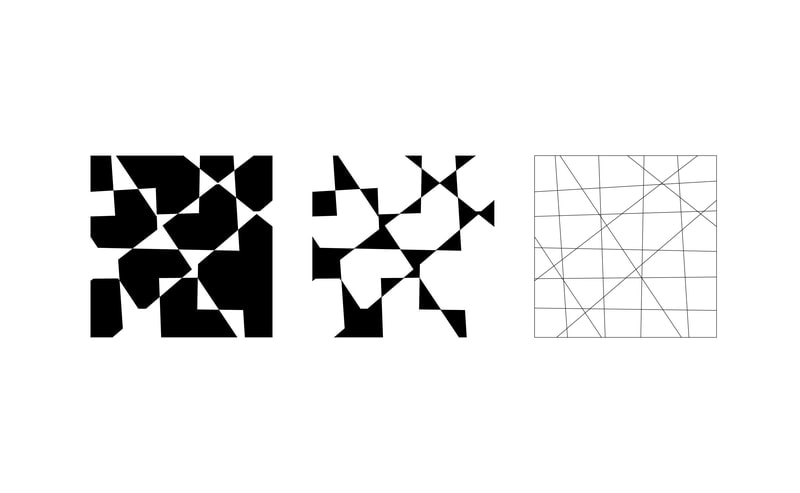 SØVN is a collective of musicians and sound artists releasing their music in the form of records each one coming with an exclusive, ad-hoc type of packaging, making the record label work at the intersection of different art forms. Its operating core has been moving all around Europe over the years following the wanderings of its founders, and at the moment it is settled in Turin, Italy, but yet – as they’d wanna put it – “home is the whole Earth”. Mainly focusing on ambient, noise, drone, and keen to digital, post-whatever music, SØVN comes back with a new record after Andrea Bruera’s Maison late early may this year. We’re glad to present you one of the founders’ – Guybrush – latest effort, out three years after the That is not what I meant at all tape and called Incandenza. The cassette pre-order is available at this link, don’t miss it!

The second overall EP by Guybrush (Monkey Island anyone?) comes after a remarkable period of intense experiences living in Paris, Montreal, and touring around Europe with his mate Andrea Bruera – also among the SØVN originators. Its title reportedly inspired by DFW’s Infinite Jest, the record is to be considered a collection of several points of view, rather than a whole piece of music. The visions matured over the massive range of experiences lived through the years by the composer: “I  imagine myself as a composer and a listener walking on a corridor with a lot of windows, each window overlooking on a different landscape with its own peculiar objects”. Incandenza is composed of six different tracks collecting moods and sounds from all over the spectrum, starting with the noisy, skewed No One Cares About Reality Anymore, and going on with the eerie series of mischievous industrial roars called Malevich.

Les Assassins En Fauteuils Roulants and Down, Motherfucker, Down account for the most lively part of the record, the central one, respectively offering a broken progression of dreamy female vocals (something between Visionist’s unforgettable Safe and qebrus glitchy maneuvers), and a tight descent into a lo-fi, digital paranoia. Finally, Pausa and Finis Africae close the EP with a variegated gathering of fractal, Roly Porter / M.E.S.H. inspired sounds building up steep peaks of tension which sudden release loudly emotional loads of distortion and despair.

The release packaging has been designed and crafted by the forward-looking artist and designer Le Kutsch, already called by the guys over at SØVN to work over the amazing concrete box for MYMK‘s The Memory Fog (Oct. 2017). Incandenza‘s limited edition packages have been carved out from a large foam square, cut in 27 different irregularly-shaped boxes each of which will then contain a tape and booklet. As you can see in the image, once all the tapes will be gone some parts of the original shape will still be there, as to leave an actual footprint of the passing of time.  “You’ll never know exactly what’s out there, they’re just glimpses of uncertainty“. Again, be sure not to miss this amazing piece of music, get your own Incandenza copy right here!

Incandenza is an homage to Hal and James O. Incandenza and to all the people at the Enfield Tennis Academy. Check out Guybrushspace on Soundcloud, and get your Incandenza copy over at this link. Follow SØVN on Soundcloud too.