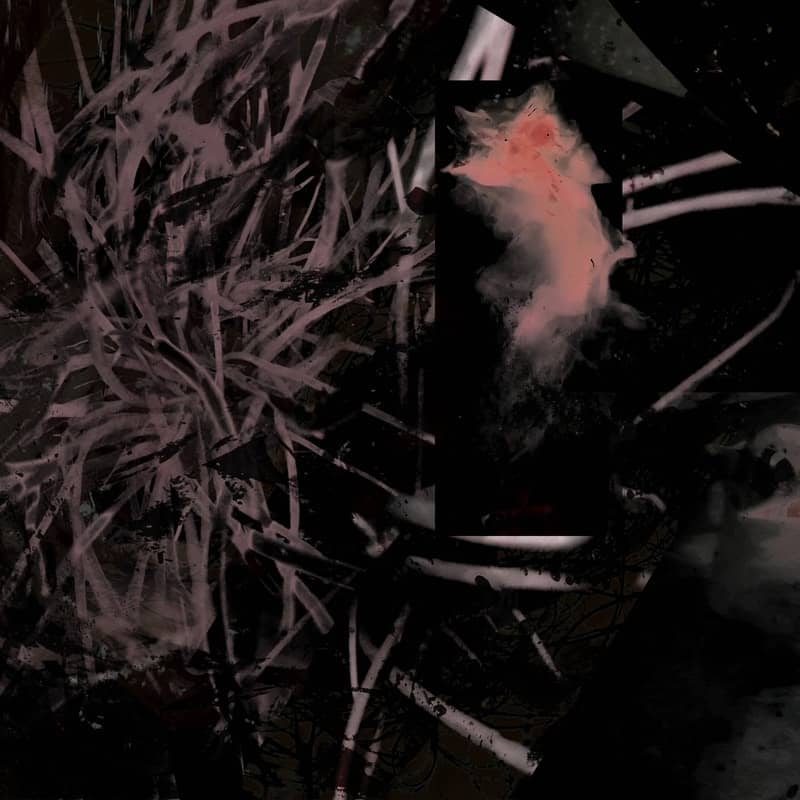 Comastasis (he/him) is a producer and DJ based in Helsinki, Finland who manipulates an incessant flow of sound stimuli and sonic violence bursts in the shape of abstract post-club outings, influenced by grime and industrial music. After hosting “Stagnant“, one of his many remarkable tracks, inside our 2020 mammoth v/a compilation WE NEVER WILL, we are so glad to present you his latest work which furthers the producer’s investigations into heavily rhythmic, unsettling experimental music: Ross 308 EP. As of today, you can pre-order the EP for 1€ or more on our Bandcamp, and stream the first excerpt of the whole record.

Named after the proprietary commercial name of a particular breed of chicken, bred for life in atrociously overcrowded warehouses to grow as fast as possible (thereby often incurring dramatic health conditions leading to organ and bone failure) so to maximize profits of the corporate machine, the release revolves around the feeling of melancholy and world-weariness which, in the case of factory farming, has been condensed into a single physical representation in a time and space. The sound palette used by Comastasis captures the anguish and the stench exhaling from the slaughterhouses and constricts it into music. A perpetual swarm of stress-drenched flesh turned inside-out washing over you; a passing swirl of tendons snapping at the root of your ear with ASMR-like quality and putting you in intimate contact with agony and embedding you in their misery. 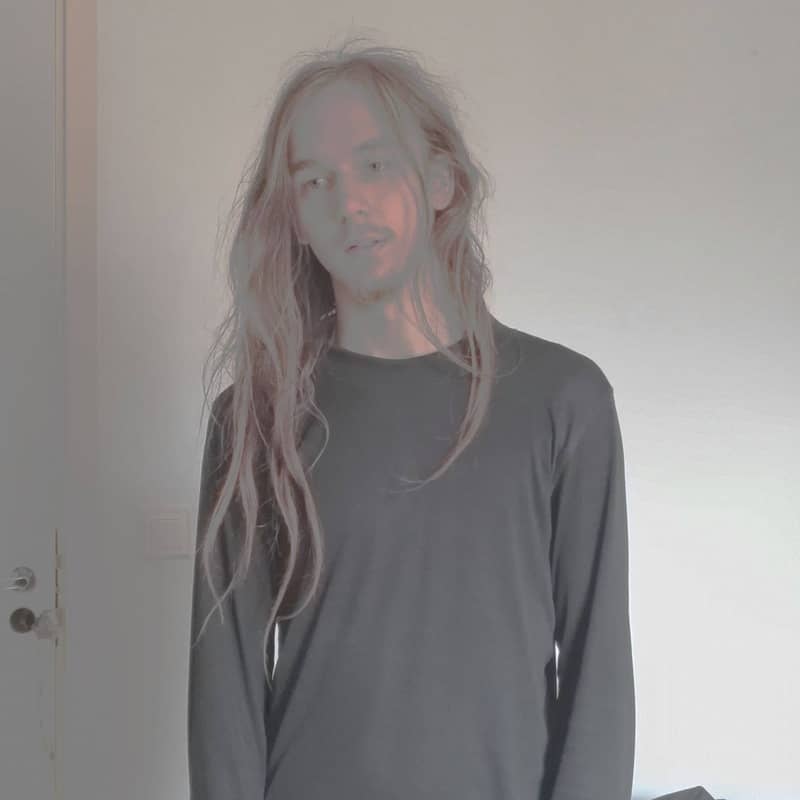 Ross 308 EP is composed of three original tracks and features remixes by the Finnish multidisciplinary artist Exmantera, and by the singer, poet, artist, and music producer Yikii, based in China. While the former provides a both rusty and sharp, clangy re-interpretation of the eponymous opening track which manages to even turn the knife in the wound, the latter offers an eerie re-interpretation of the Fermented Biomass composition in the form of an eerie industrial ballad, a dark, sneering lullaby for dismembered and mangled limbs. 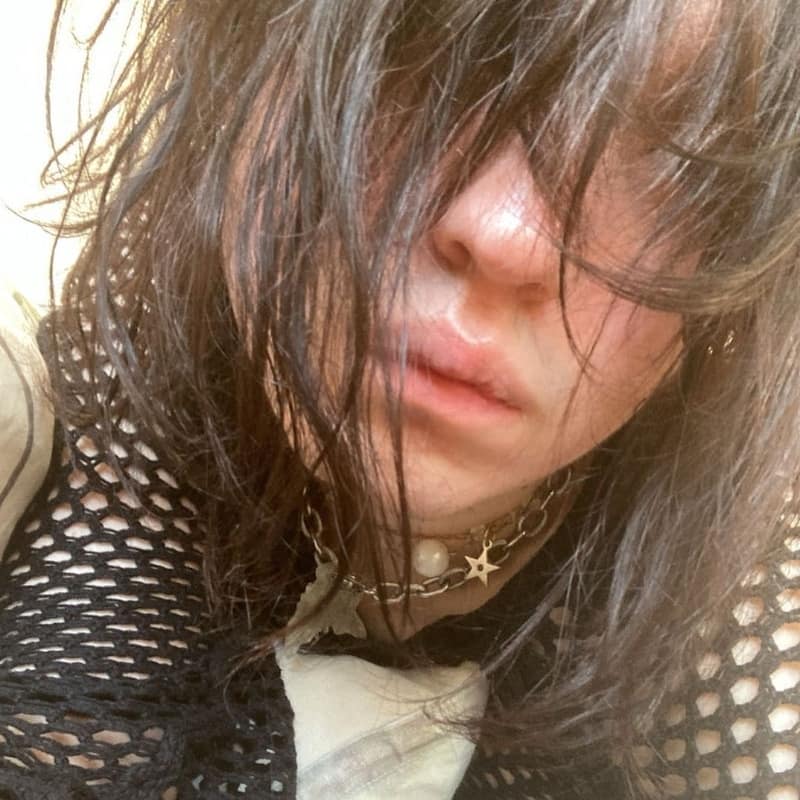 Helsinki-based artist Daniil Mantere aka @exmantera (they/them), who previously released on World Canvas a two-track single called REGEN, contributed to the latest Audio Bambino’s compilation and is also half of the NAIVE META duo.

Based in China, Yikii is a singer, poet, artist, and music producer. Her style is a mix of avant-garde pop, microtonal music, post-club, contemporary compositions and nursery rhymes, as she has been consistently meddling with somber piano music, ethereal vocal dirges, cutting-edge sound design, distorted hardcore kick drums, and much more. In her relatively short career she has released a dozen albums of her own compositions and arrangements. Her style is becoming a more mature fusion of styles, and her latest full-length album ‘Crimson Poem深紅之詩’ was released in October last year and received a 7.7 rating on Pitchfork. Her peculiar take on electronic music has been already featured on important labels such as Genome6.66Mbp, Unseelie, and Danse Noire, and many more, always showcasing a sleek dichotomy between nightmarish atmospheres and grandiose explosions of energy.

Do you enjoy what you see on PAYNOMINDTOUS? If that’s the case, we’d like to kindly ask you to subscribe to our newsletter, our Facebook group, and also to consider donating a few cents to our cause. Your help would be of great relevance to us, thank you so much for your time!