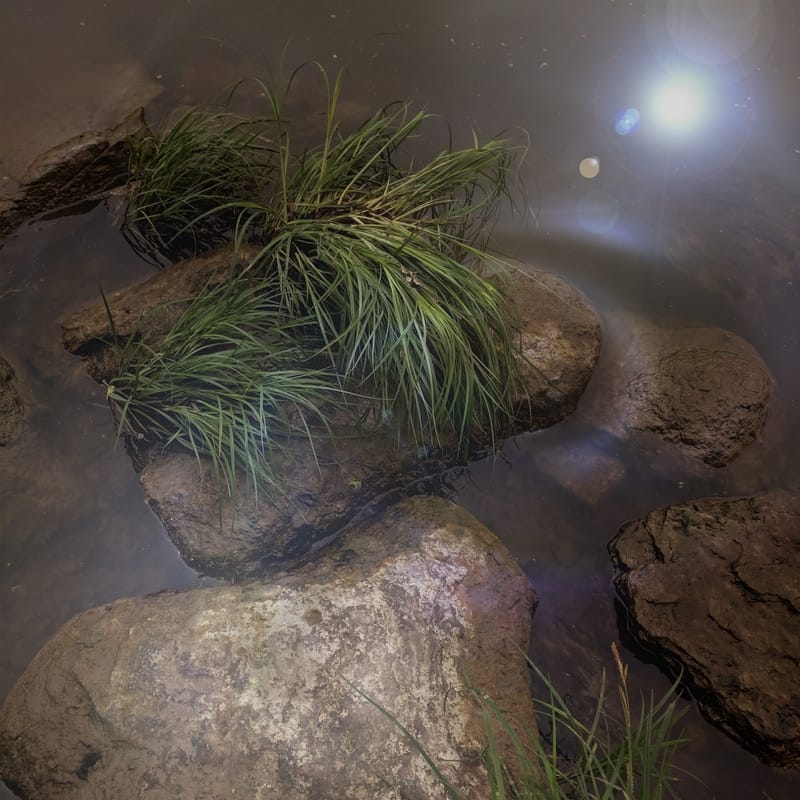 Nathan Germain aka Sprælle ([Sprah-lé], he/him) is a 24-yo French musician, producer, and DJ based between Montreal, Canada, and NY City, US. His work collects stimuli from multiple musical and cultural references such as contemporary laptop electronics, ambient and experimental music, as well as mainstream pop and videogame soundtracks. These, in particular, had a role in inspiring his debut EP called CRUSH UP, appeared early last year on the Spanish label xenonyms, which enacted a lively confrontation between lo-fi components and sharp sonic bursts on the foreground of energetic and eventful progressions.

Other than releasing several single tracks from 2019 onward, Sprælle already appeared twice on the Montreal-based platform Audio Bambino, with the tracks Aïsha and Gravel on this 2nd and 7th compilations respectively. Also, the artist hosts monthly residencies on Montreal’s N10.AS and Tunis’ Ma3azef radios, called Bleed In The Underground and Rearranged Existence. On this occasion, we’re happy to present you with a one-track single written and produced by Sprælle, a 20-minutes mammoth composition called Ropes To Eternity Lead Nowhere which has been reportedly designed to take the listener through multifaceted sceneries of abstract realities. 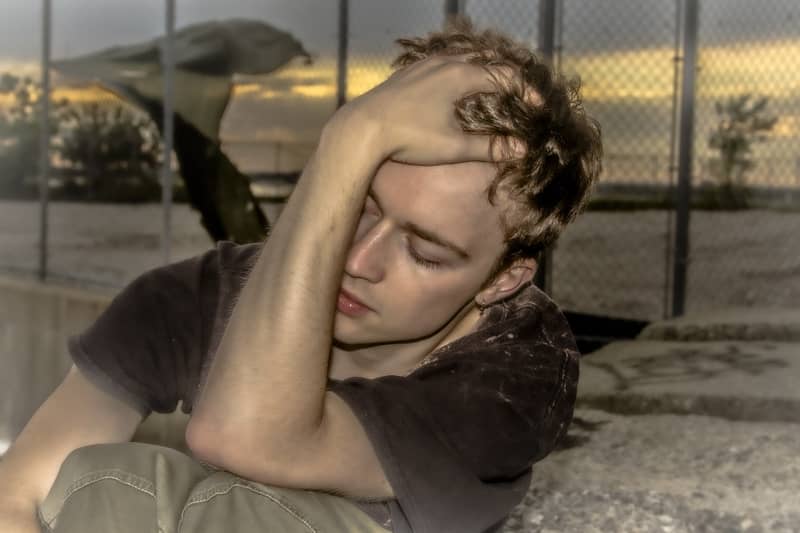 Engaging on the challenge of blurring the boundaries between genres via different compositional solutions and production techniques such as time-stretching, field recording manipulation, and digital saturation, just to name a few, Ropes To Eternity Lead Nowhere is a challenging, free-form yet well-conducted journey into Sprælle’s take on electronic music, delicate and impassioned at the same time. In the track, a mutable collage of sound and rhythmical components is patched together around a central theme of wonder and discovery, which is declined in distensive moments of relaxation, tense passages of agitation, and abrasive, emotional junctures. All the drives behind Sprælle’s creation process converge into an organic tale of an ever-changing life creature arising from a pond of scattered materials and manifesting itself in its diverse, unseizable shapes, until the final abrupt conclusion. You can stream the track in its entirety from the player below or directly on our SoundCloud channel, have fun!