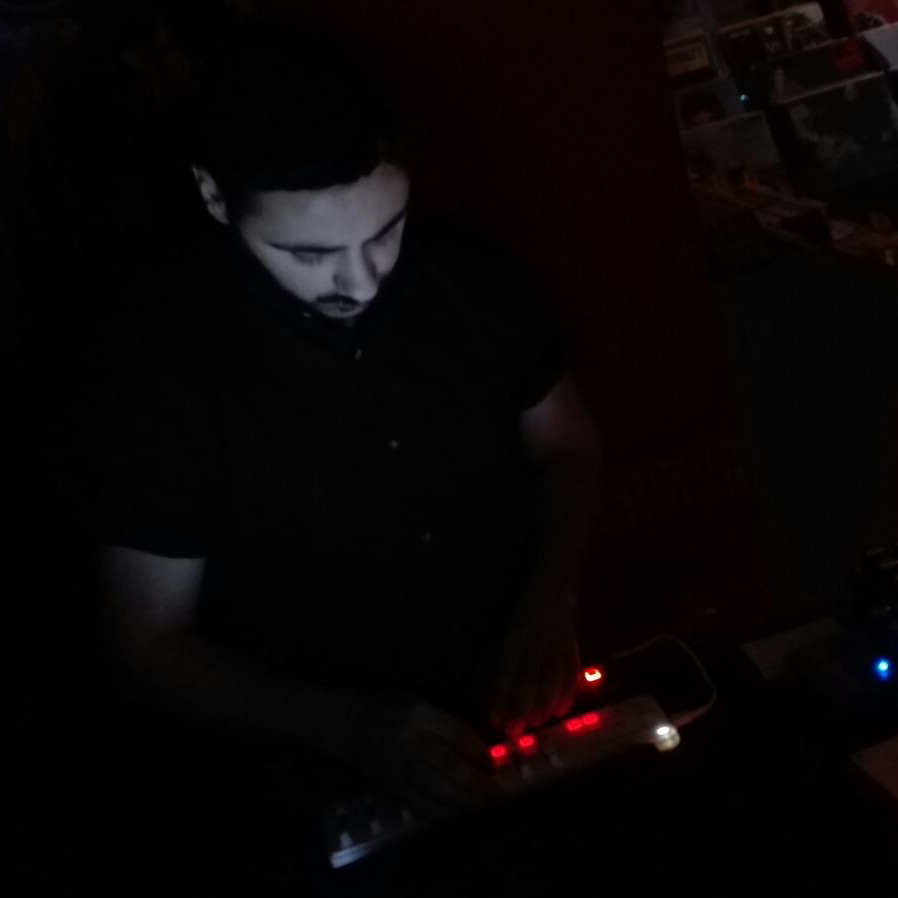 “meanwhile.in.texas solo project started about two years ago with the intention to combine elements of ambient, noise, drone and field recordings. Influenced by ambient, post-rock and drone music, usually uses electric and acoustic guitars, keyboards, analogue synthesizers, computer-soundsources, mixers and drum machines to build a kind of multi-layered, instrumental soundscapes. Before making the first two records, he worked with some art galleries and visual artists and released a long track on the amazing manyfeetunder/homemadelabel. […] Dark and atmospheric ambient sounds are mixed with noise elements, isolationist drones and obscure guitar movements. The soundscapes, created with keyboards and self-made drone machines, really stand out.” [via] 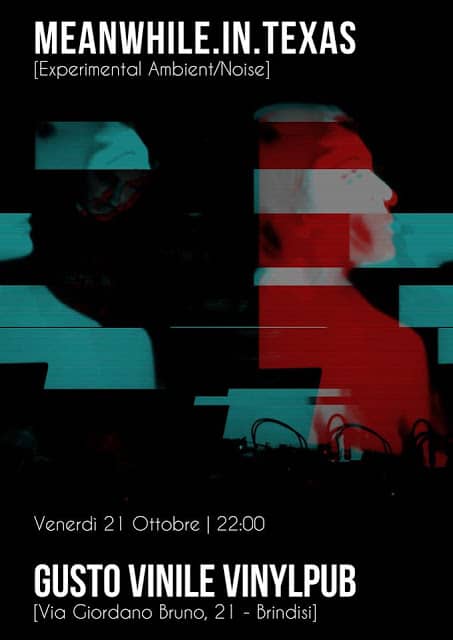