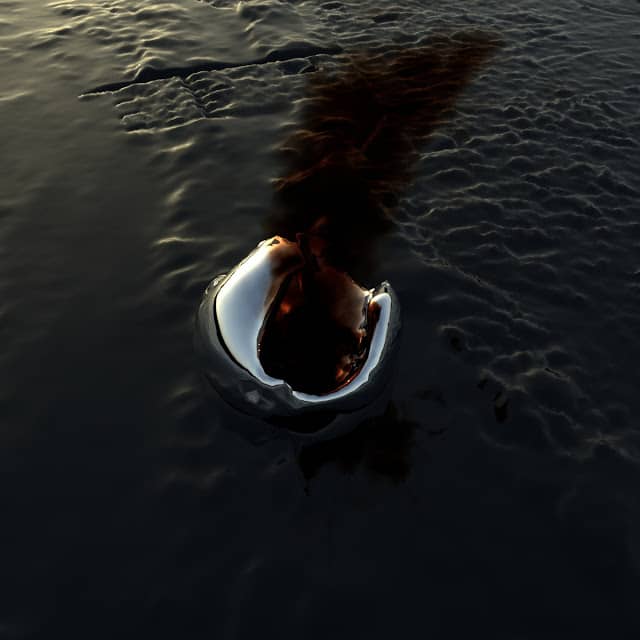 Our GUESTMIX series goes on reaching todays its 8th episode [to see the previous GUESTMIX episodes, click here], mixed by the Italian Berlin-based electronic music performer and composer Carlo Maria Amadio. As reported on his own personal website, he studied at the Conservatory G.B. Martini of Bologna, Electronic Music course, and at the Institute of Sonology of The Royal Conservatory of The Hague. Going on quoting, “his music is influenced both by minimalism and contemporary club culture related music genres; the feedback process between humans and machines in music making, considered as a primary trigger not only for creativity but also for a wider knowledge of the self, is one of the main inspiration of his current sonic research“.

Here you can find Carlo Maria Amadio’s official soundcloud account, and right below the mixed sequence for you to be streamed. As it consists of only previously-unreleased tunes, all composed by the artist in the last few years, there will be no tracklist to check. No harm done however: GUESTMIX#8 is a 70-minutes-long collection of several styles and moods you just need to lose yourself to; plus, it comes with an amazing artwork by the Italian graphic-artist c : pala, entirely inspired by the mixed tracks. Enjoy and support the artists!

While you’re enjoying listening GUESTMIX#8, we’d like to provide some additional information about the artist and his recent activities. Carlo Maria made his debut on record on SØVN Records early this year: the release is called Subject to Drift and has been recorded in October 2015 with a Roland  TB303 and a TR606 running through a computer programmed with algorithms for digital signal processing. 5 tracks for a lenght of few seconds beyond the 30 minutes, the limited edition cassette EP explores the chances of creating rhythymic patterns just using those two machines: as stated on the label’s website, “to interact with a pattern based memory and a limited set of parameters is one the [devices]’s design feature that mostly inspired the research underlying this work“. On the tape, Carlo Maria confronted with many electronic music styles that surfaced the world clubs throughtout the development and the establishment of the dancefloor-culture, all of which saw the TB303 and TR606 playing a key-role for the modeling of each genre’s aesthetics. Yet, at the same time, the producer implicitely (or not, see the last track’s title) states the will to keep pushing forward the boundaries, aiming to achieve the settlement of new and, in a way, more present-times-rooted forms. Here below you can listen to the tape via SØVN Records bandcamp.

“Like a prism breaking up the light into its spectral components, the computer based processing dissects the sound of the Roland boxes enhancing a higher resolution insight into the sound matter; by processing the [sound] through many layers of delay lines is indeed possible to explore polyrhythms, therefore unfolding the spectral complexity wrapped in a single pattern and addressing the listener perspective towards the microscopic details of the sound spectrum”.

[Among the bandcamp tags: experimental, algorithm music, pattern, and post-everything]

Last summer we had the chance to spend some days in Berlin, and also shoot a couple of videos at West Germany venue on August the 4th, when a Care of Edition label night took place [here is the FB event link]. Right below you can take a look at two short excerpts of Carlo Maria’s live set. The event hosted also Caterina Barbieri, another promising Italian artist who is involved in the duo Punctum together with our guest.

Punctum is a collaboration between Carlo Maria and Caterina Barbieri that was born in the early month of 2016 being the artists both residents at EMS Elektronmusikstudion in Stockholm. Punctum made its debut at NOWHERE Festival in Rome last summer [see a video report by Alexia Robbio here], and the first record by this name, called Remote Sensing, will be out this final 2016 days.

“Punctum takes an alien phenomenology approach to the naked sound of Roland TB303 and TR606, by stripping their compositional tactics down to brutal minimalism. Expanded through multilayered delay lines and resonant chorus effects, the widely-recognisable Roland sound signature turns into an hybrid where the culturally established source bonding  is dramatically blurred. The choice to limitate the sound palette to such a legendary timbre further reinforces the subversion effect of sound disembodiment and revisionism.  By means of reduction and subtraction, the iconic sound of the silver boxes is virtually projected into an ideal desert. Where extrinsic links are hard to grasp, the perception of the sound object itself is enhanced and refreshed, thus revealing uncharted territories of sonic investigation. Unified into an archetype of sonic purity, the high tech soul of the Roland machines coexists with a dimension of timeless acoustic phenomena such as resonance, reflection and reverberation.” [via]

[A short clip out of Punctum debut show in Rome at Nowhere Festival. Video by: Alexia Robbio]

The final information we’d like to provide is about a Punctum show taking place in Berlin [Punctum, Sarah Davachi and ∑ in concert @ Bootshaus Auf Dem Spreefeld] this very Saturday, in which Carlo Maria and Caterina Barbieri will be premiering compositions from their upcoming LP. For more information, see the www.summe.cc website. We’d like to thank one more time Carlo Maria for his kindness and for the great mix, and c : pala for the stunning artwork. Stay tuned for GUESTMIX#9 is coming soon the early days of November. Enjoy! 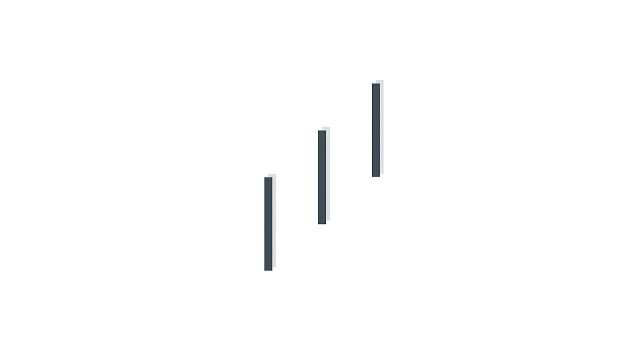