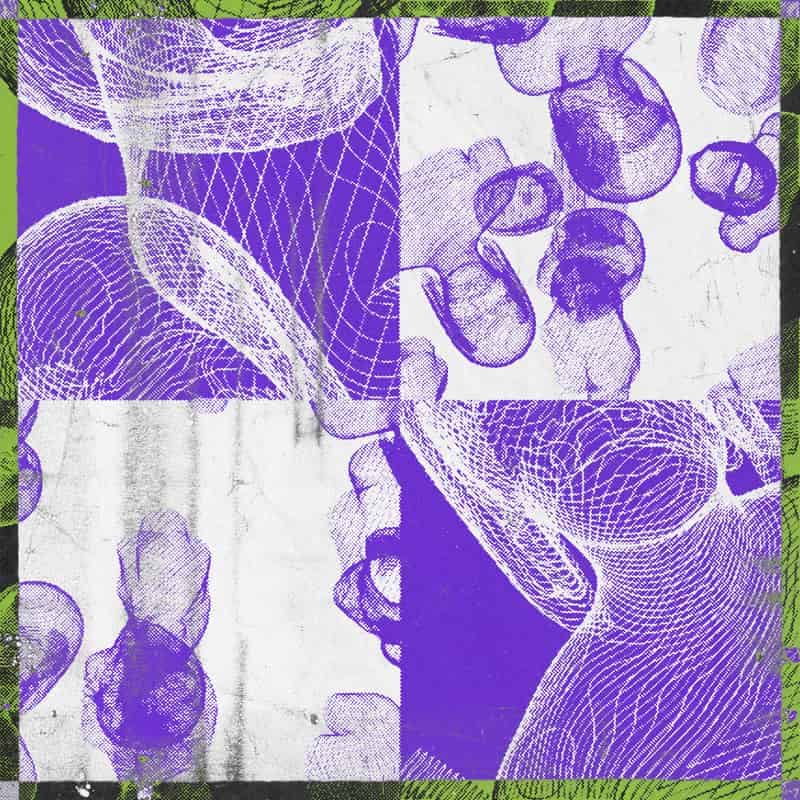 Joining the GUESTMIX series this month is FVBIO, a Vienna-based producer and DJ born in Terlan, South Tyrol. After falling in love with the UK bass scene which has been a huge influence ever since, and also meddling with early dubstep and jungle, FVBIO embeds rhythmic structures borrowed from ballroom, trap, and even baile funk in his own peculiar version of contemporary grime/club music as appeared on Turbid EP on the Viennese outcome Ashida Park (2017) and in Porphyry EP on Synes (2019), a label interested in pushing the continuum of the UK rave scene.

Reportedly, the artist developed his taste and skills thanks to the Soundcloud and Internet in general, allowing him to connect with the online community and hence overcoming the limitations derived from living miles away from a big city – first url, and then irl. After moving to Vienna, FVBIO became one of the Ashida Park crew aficionados, further inserting himself in the flourishing web of connections that has been livening up the underground club music over the past few years. His last work dates back to January the 3rd, 2020 when he produced the stunning 140 bpm dubstep instrumental for the Seratonin track by DER-CON on Submassive.

His unique take on bass music is yet another instance of current “hybrid club” music as pushed forward by numerous labels and crews from all over the world, laying its foundations on the online infrastructure offered by the Internet which managed to remove any geographical notion from the musical background of producers and DJs – and also remarkably allowing to drop cultural biases and xenophobia, to some extent at least. In this context, typical glacial and swirling sound from grime can meet Latin rhythmic patterns, intertwine with bouncy dancehall build-ups, and be submerged in heartbreaking melodies. A perfect example of FVBIO aesthetics could be found, among the others, in this insanely hardcore Mechatok remix.

We’re very glad to present you GUESTMIX#66, available right here below, and featuring a wide selection of legendary grime tunes as well as a few u/r tracks and reworks.  But before pushing the play button, remember to follow FVBIO on Soundcloud, Facebook, and Instagram. Enjoy!