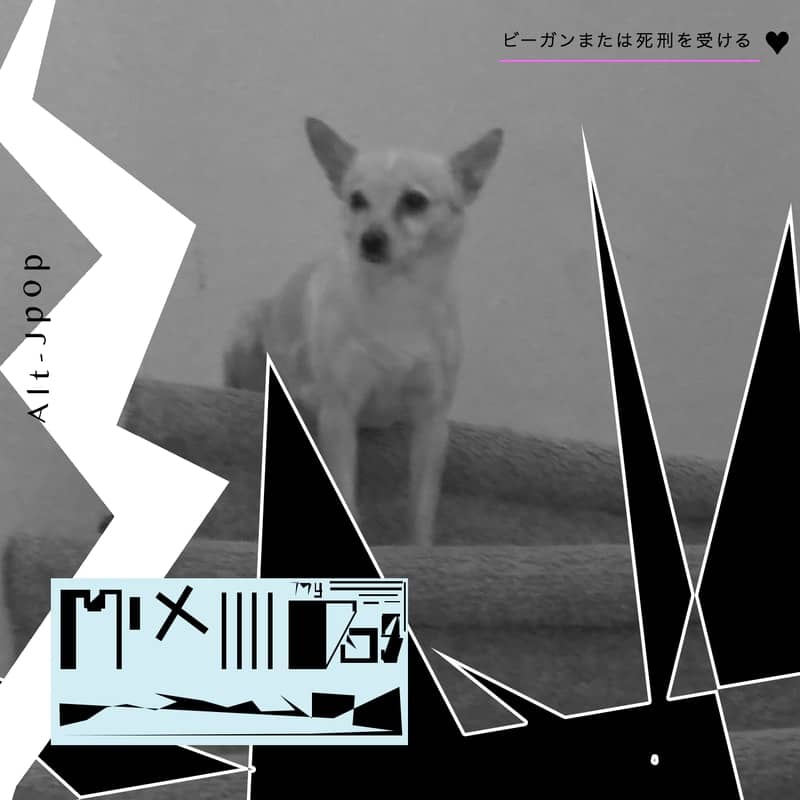 1898 realizes that one must abandon noise in order to execute the Merzbauic Promise. 1898 traverses the fantasy of noise and claims that there is no mystery regarding noise. 1898 takes a surgeon’s knife and cuts the phantasmatic-enigmatic-ambient-phenomenological element of noise by intensifying many aspects of the noise, EDM and post-Internet music legacy via confronting musicality as a fiction and object of Acceleration. 1898 is a unilateral noise and annihilation of the possibility of (sound) art. 1898 is the purest form of Scientific Merzbauic Nihilism.

After a few days of sincere astoundment and binge-listening to the DJ Melania 666, Alt-Jpop, and DJ Tony aka Toni tracks, we decided to get in touch with the label through one of its artists, i.e. Alt-Jpop, which we then discovered being Antonio from San Juan, Puerto Rico, the very mastermind behind the 1898 outcome. Via the Alt-Jpop project, Antonio released a massive amount of saturated, lollypop bangers such as this, teasing digital lullabies such as this, and ultra-accelerated, astonishing, post-anything mixtures of sound art, EDM, bass, and PC Music (the label) such as this. The main influence, of course, is J-Pop:

I’m interested in J-pop; after many years of following the genre, I thought it was going to evolve into something else, but at this point, it’s all future bass/EDM without risks or feel-good toy piano core. What I’m trying to do with my project and with 1898music is to offer a slightly more extreme and offbeat version of it, or at least let me be influenced and inspired by J-pop. Still, there are some good unconventional Jpop tracks, you just have to dig deep.

GUESTMIX#54 by Alt-Jpop offers very meaningful insight into the 1898music concept, and on underground Internet music in general, which is managing to completely detach from any form of reality by the means of terrorizing incursion campaigns into mainstream Pop music, conceptual abstractions, and devastating rhythm explosions – all highly representative of our current society, and for this reason worth your interest and curiosity. Push the button!