FossaDelRumore is an ambient / drone, noise  project born in 2012 out of the mind of Pietro Michi, a 23 y.o. producer from Florence, Italy. In September 2016, the young artist developed a collaborative work that involved 7 other musicians all across the Europe (Italy, Hungary, Poland, Netherlands) to partecipate by sending their own remixed, reinterpreted versions of the very same tune originally recorded by FossaDelRumore himself, called Isolato – Italian for ‘isolated’. Today we’re glad to present the result of this wide-spread cooperation as it’s going to be self-released tomorrow (free DL via FDR’s bandcamp portal), available for full-streaming right up here. Enjoy and support!

Pietro Michi chose FossaDelRumore – Italian for ‘Well of Noise’ – as his moniker couple years ago and stick with it filtering the music with a diy / punk approach, his production often coloured of dark, deep hues. The youngster resort to both commercial and self-made hardware such as synths, samplers, pedal filters.

Let’s now consider in a little deeper detail to the Isolato concept:

The ‘Isolato’ project is deeply rooted in the worldwide-spread Internet music community: besides the pros and cons of its primary expressive medium (Soundcloud), the network allows young artists to emerge and fuel their career with frequent and lively exchanges. As stated by Pietro Michi himself, the amount of work necessary to properly develop and finalize such a complex program could have only been managed thanks to the internet. ‘Isolato’ stands at the intersection of ‘underground’ genres such as experimental electronics, industrial / dark ambient and noise / drone ventures; styles that are known to difficutly appeal the bigger sectors of the users, and which require great amount of devotion and passion to be kept alive as self-sustaining scenes.

The almost-45-minutes-long record is an ashtonishing collection of tracks that are coherently pull together around the initial ‘Isolato’ drone pattern by FossaDelRumore, appearing also in a revisited, noisy-er and abstract version. The main theme was made available for free DL over at FossaDelRumore’s SC account, and then re-edited, re-mixed, re-thought by seven other sonic explorers: the only imposed constraint was to follow the album concept and focus on the ‘isolation’ topic, well-expressed by the image of Chartres Cathedral’s labyrinth appearing in the artwork.

Few words aboout each different artist as appearing in the tracklist: Xtematic, Marko Jović‘s main moniker, enumerates almost the same FossaDelRumore’s influences in his productions, and his remixed version was also inspired by the notion of fading time, as resembled in the inexorable fading out closure; the Italian project Obma is at its first official release and enriches Isolato with a genuine ambient, amtospheric journey; Nautilus Frank devotes his research to experimental and lo-fi beatmaking, and out of this peculiarity of his he crafted a wondrous trip-hop tune; Giacomo Anichini has a classical music background and shared with the Isolato project a filtered and entirely improvised lo-fi piano composition. Going on with the last part of the list: deep rest. is an intimate and heartfelt project that aims at recreating the inner thoughts and dreams, as indeed done with the minimal-soundscape rework enriched by metallic percussions; Marco Squillace, also from Florence, Italy, already appeared on our pages with his deep dnb alias called Neurosplit: Marco and Pietro are good friends and worked together in many other occasions, as you can see looking at their SC accounts; finally, last but not least, 999999999 is the new shocking alias for the dark ambient, Polish artist IXIXIXIXIXIXIXIXIX giving us the ultimate, perfect gift for the Isolato record’s closure – that is a 4-minutes-long burst of glitchy, high-pitched breakcore: hardcore for the grand finale. 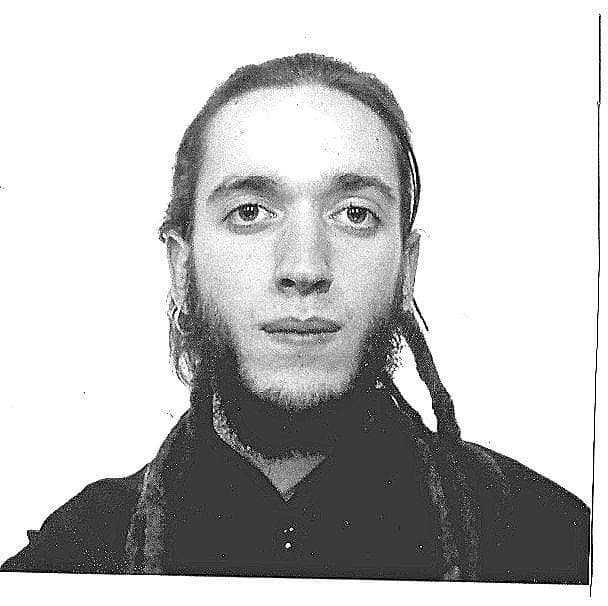 
The last information about Isolato is related to its physical version, that’ll be printed if a conspicuous number of requests will be reached. The amount for getting your own copy of this precious, obscure gem is of 5€ only, plus shipping costs. Sounds almost like a one-time catch. If you’re interested, send a pm to [email protected] Enjoy and support FossaDelRumore!