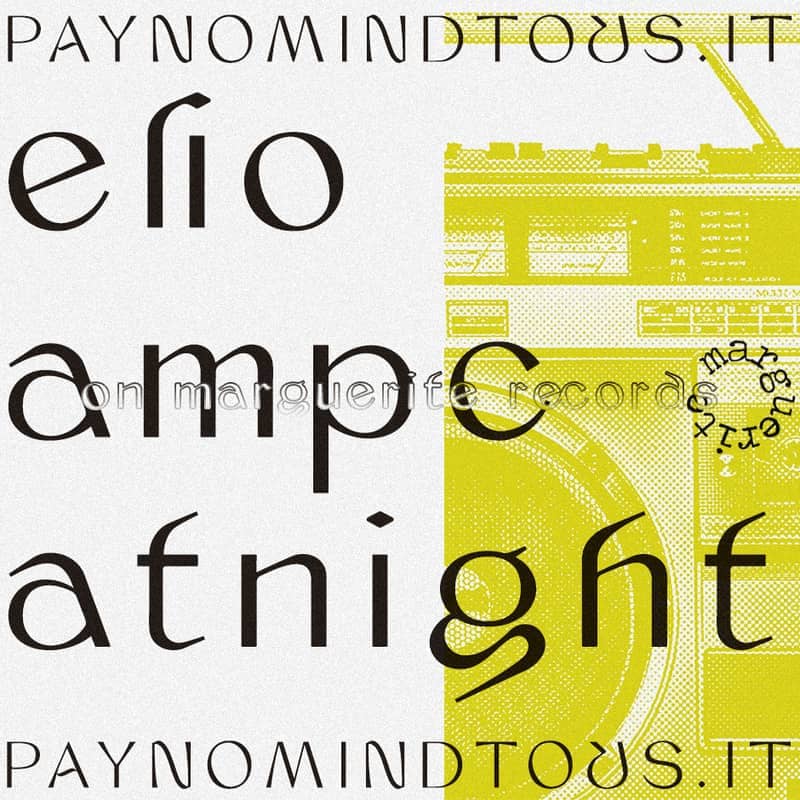 We’re glad to be back after a few-days Easter break with an exclusive premiere, straight out of the Milan-based, raw house Marguerite Records’ third outing. Called MRG003 and collecting different artists – “five Italian talents of the underground scene”, one track each – the record will be out on vinyl in few days: you can get updates at this link and over at Marguerite’s Soundcloud account. MR takes inspiration from record labels such as L.I.E.S., Apron, LLM, Trilogy Tapes, Pinkman and many others, collapsing in each release a whole different set of influences and styles, from lo-fi house to jungle, from mindful techno to scratchy/acid rides, all cloaked in dark vibes and mysterious, ethereal soundscapes. Find attached Elio’s Ampcatnight track premiered at the very end of the article, right after few words about the producer and Marguerite Records. Enjoy!

Reportedly, Marguerite Records is the creation of the twisted and definitely deviant minds of a couple of Italian guys called Davide and Luca, deeply interested in promoting borderline styles and genres within the electronic dance music contemporary scene. Marguerite Records is the results of their effort which started taking place in 2015, an in-progress, homemade workshop of raw, noisy, experimental music; one of the founders’ claims is to have started releasing, playing and supporting lo-fi house way before the genre turned into a hyped, business-oriented musical product. Detached both from the Italian and the European scene, Marguerite draws influence from several outcomes all over the world, overcoming the notion of ‘being local’, and only focusing on finding a coherent, honest paradigm, also involving a perceived strict connection between music and the future.

Making his debut in 2015 on the Italian Family Guy inspired Dancing Like Quagmire label with his Low Profile EP, Elio Consoli aka ELIO has been producing and djing into the field of outsider and deep house, broken beats, hot grooves and dusty, noisy genres as such. Way Beyond Seeking was released later the same year on the Palermo based 800hz Records, soon followed up by the digital-edition 3xWAV Dusty Room pack together with The Hush. Now a stable member of Marguerite Records roster, ELIO proposes a full hardware live set already presented in several festivals and venues such as Ortigia Sound System Festival in Sicily, 65MQ in Milan, Dot Club in St. Petersburg, NII in Moscow and many others. The Ampcatnight tune you can stream right here below is the longest one in the MRG003 lotto, also going for the sexiest one thanks to the low-pitched voice, the chopped synths, the sensual bassline, and sparse 808 claps.

Check out ELIO’s discography at this link and his latest tunes on Soundcloud. MRG003 will be out soon, distributed by Wrong Hands, Berlin. Support Marguerite Records on Facebook and Soundcloud. Catch ELIO live at Bologna Elettrica April the 14th in Bologna, Italy. 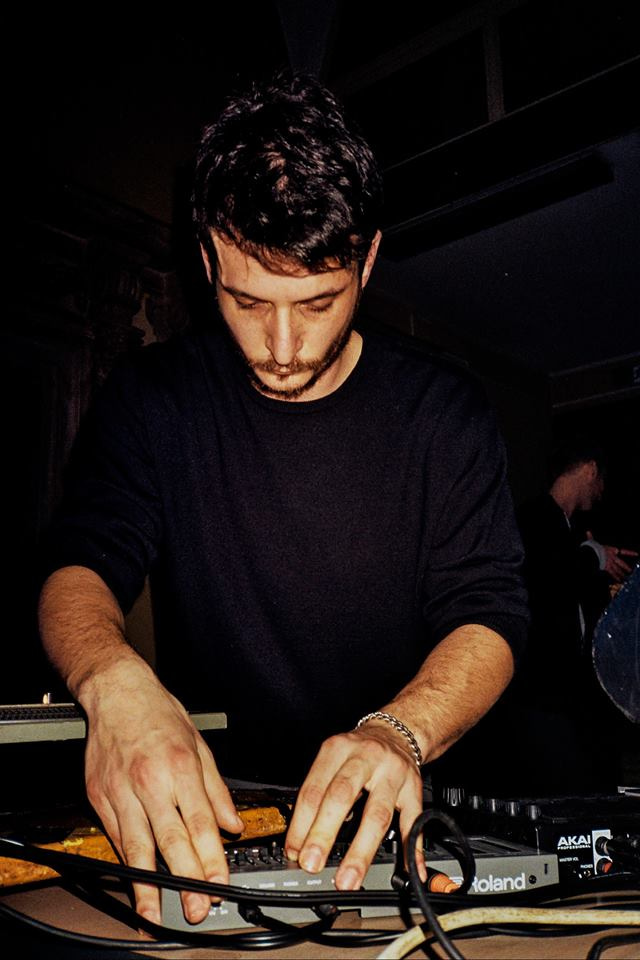