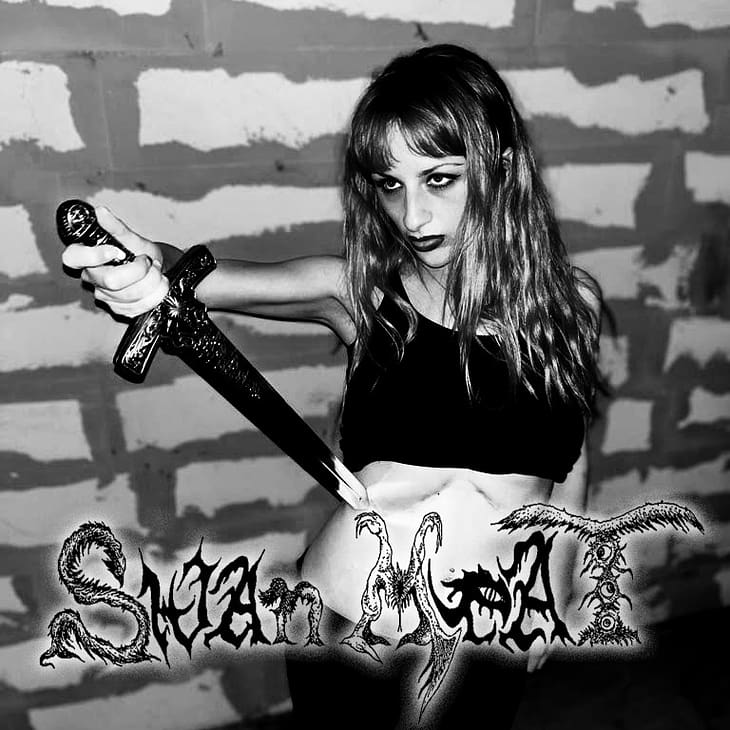 ***TURIN DEBUT*** Swan Meat (Reba Fay) is a record producer and DJ from Washington DC based in Cologne, Germany. Since truly breaking onto the scene with her 2019 EP, FLESHWORLD (Infinite Machine), she has carved out her own niche in the underground, perfecting a sound in which sweeping string arrangements, 8-bit synth melodies, and gigantic kicks meet in a weird and eerie whorl.

Her sound is exemplified in singles such as “SLUDGE,” “PSYCHOPATH,” and “BEHAVE,” among others, but especially on her latest EP, BLOOD SUPERNOVA, where her sound is pushed to its maximalist limit. A resident DJ on Cologne’s dublab outlet, as well as one-half of the duo House of Suns with DJH, Swan Meat has proven herself versatile and ever-evolving, touring the world with her extreme, uncompromising live sets. Fay also composes for video games, with recent projects including music for the Divine Disco in Bloodhunt. 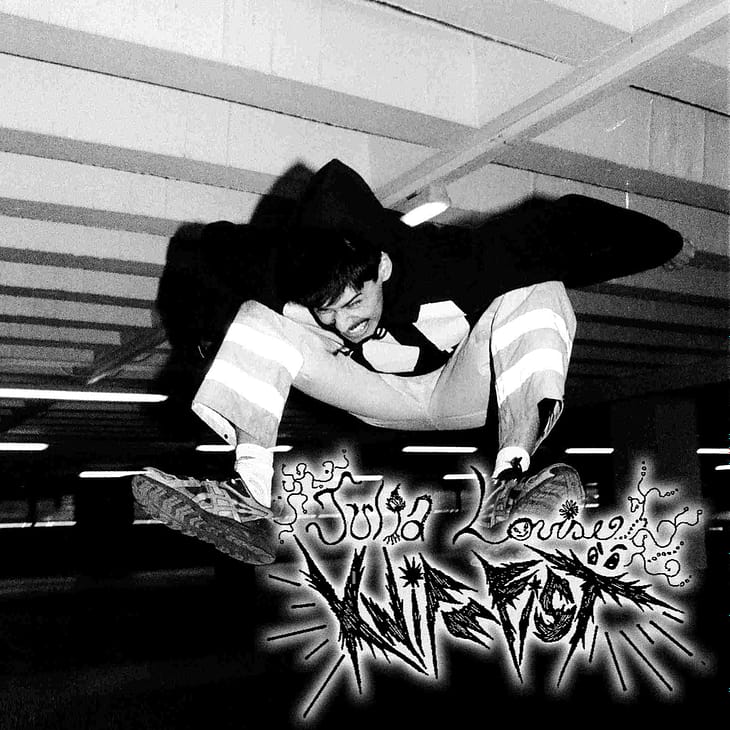 *** ITALIAN DEBUT *** With two Knifefists, Julia Louise creates dense, noise influence dance tracks to thrash to. Enveloping you in destructive 808s, harsh feedback, and aggressive sharp vocals, Julia wants your insides on the outside. KnifeFist is a founding member of Bitten Twice, a Dublin-based experimental rave collective. They’ve been described by Plain Sailing magazine (Belfast) as “one of the most exciting labels to emerge from Ireland in recent memory”.

*** TURIN DEBUT *** 333COCONUTZ is a doppelganger, virtual and spiritual emanation of the artist Dalia D. Pisoni. Their work is generated by the compulsive desire to be able to experience and create other worlds / narratives / portals that reformulate the human sensory reality – deantropocentrize nature by giving it a new polymorphic skin – narrating the tragic life of the Anthropocene.

“Every vision, image or object can open portals to other dimensions, sometimes these clash with the space in which we live, generating new entities and new luxuriant myths capable of opening infinite new paths. These will shine with salvation when the darkness that gushes from the ego of our species has swallowed everything.”