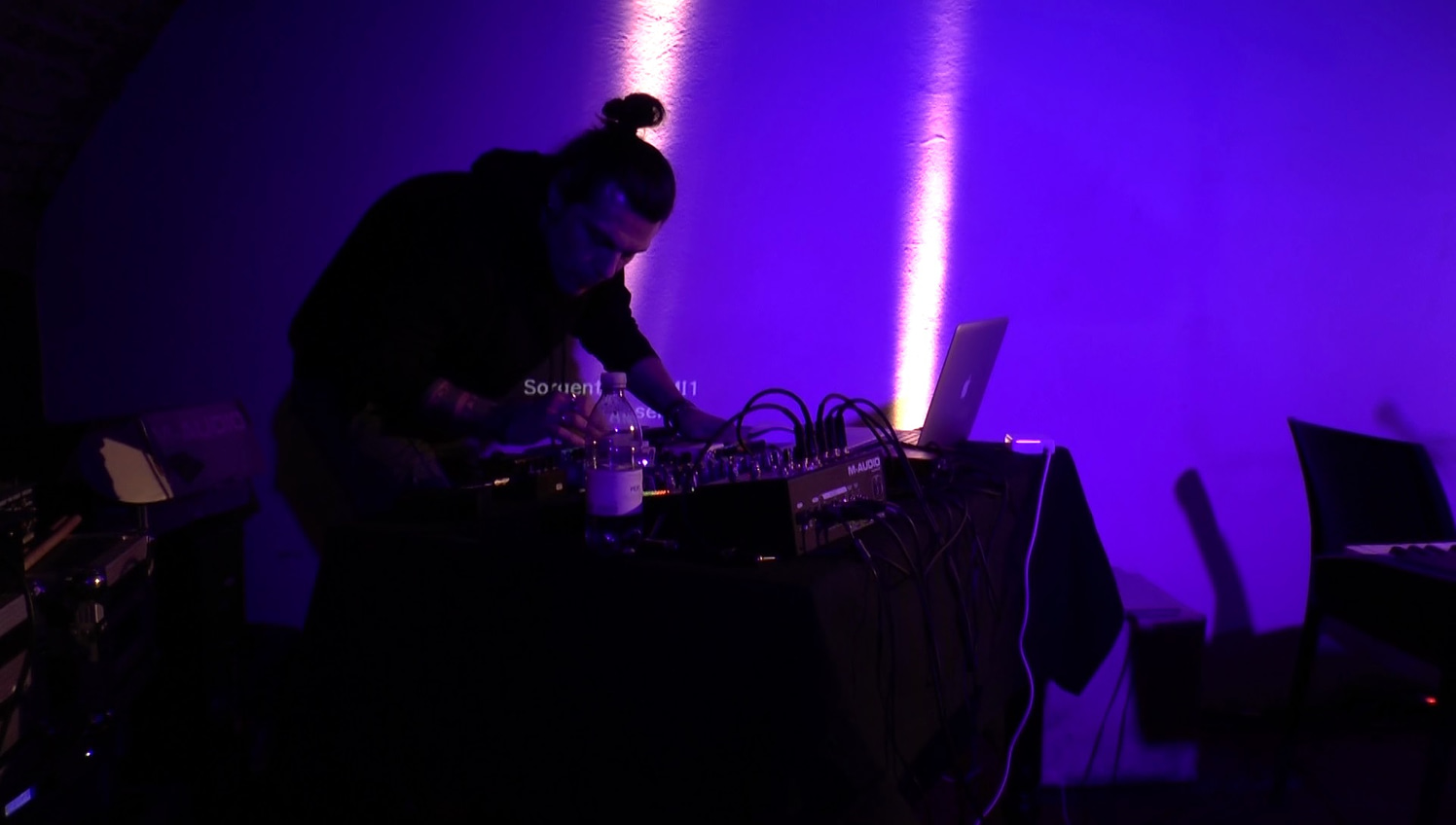 Mademoiselle Bistouri is the solo project by Claudio Frassine from Brescia, Italy. Born in 2009 after the initial noise-funk trio project was shut down, Mademoiselle Bistouri’s moniker refers to Charles Baudelaire work originally appeared on Le Spleen de Paris (1862). Claudio’s solo experiments move within the noise realm and exploit guitar pedals, contact microphones and synths machines. Since 2011, he’s been releasing several albums on independent Italian and foreign labels such as Antoninoise Productions, HNM, Craneal Fracture Records , TIBProd. Italy and many others, in digital, tape and cdr format. To the present days, Mademoiselle Bistouri still enjoys goofing around with guitar pedals (as can be seen in the videoclip right here below), despite the fact sampling and editing softwares have now conquered a fundamental role in the compositiom / recording process. 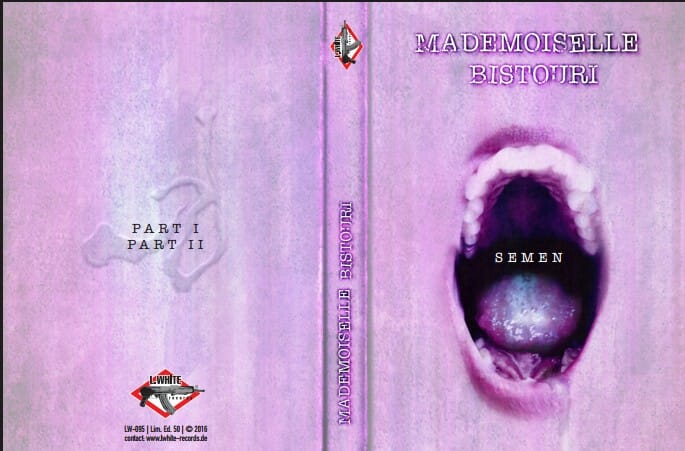