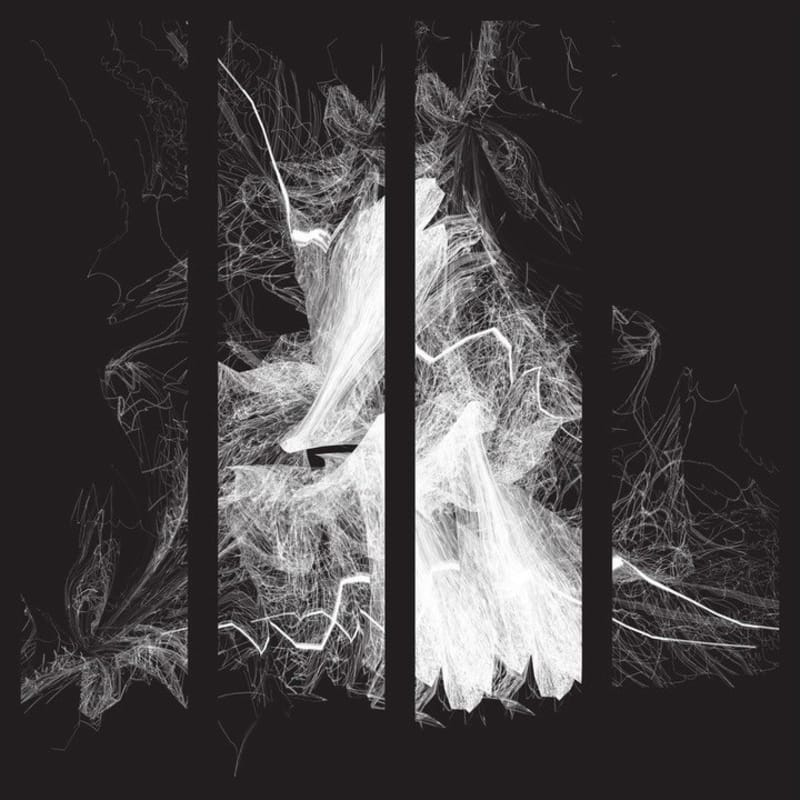 NETHER, curated by Matthias Girardi [Cage Suburbia, Weightausend], is a micro-label (the definition comes from Matthias himself) that started back in May 2017 releasing a two-track miniCD per month, each one produced by different artists and featuring a peculiar Weightausend rework of one of the original tunes: NETHER0001 by Holy Similaun surfaced a few weeks ago, officially starting the EP series. Actually, Infdev / Dead Patterns was preceded by NETHER0000 recorded by Girardi in May 2016, who back in those days was most definitely defining the overall Nether concept. Today, we’re glad to share with you NETHER0010 by the Turin-based youngster GUIOT, marking here its first release up to this day. Called ‘Enlist / Inlets‘, and featuring an Enlist Version by Weigthausend, the EP presents two pieces of Pure Data generated music – the famous open-source visual programming language for multimediablock -, whose patches’ sound patterns have later been executed, recorded and mixed. The release date is scheduled tomorrow June the 28th when you would be able to buy the miniCD on Bandcamp. Going on reading instead you can hear each track separately and read a dedicated technical commentary. Have fun!

Cage Suburbia’s half, proficient producer Matthias Girardi first published solo material in 2014 on the Milan-based Haunter Records outcome-slash-family [Weightausend self-titled EP, HR004] that also hosted Meet Yr Doom (Green Death) 12” in 2016 – featuring a relentless remix by Christoph de Babalon – and Went Berserk 7” in late March 2017. After the zero release on Nether / Rack came out May 2016, the miniCD series project resumed exactly one year later when Prehistoric Silence’s co-founder and abstract electronic music producer Alberto Bertelli aka Holy Similaun sculpted the Infdev/Dead Patterns 8-minutes-long sequence of digital distorted events and pure FM percussions. [Note: the artistic and personal relationship between the two artists already brought to light the second PHS outing we had the chance to talk about here, and other peculiar stuff such as this A3 Nether poster done by Bertelli himself and, most importantly, all the NETHER graphics].

These days just about all electronic music is made using software, but with artificial barriers between the people creating the software algorithms and the people making the music [via].

Let’s now dig a bit into the technical aspects of GUIOT’s Enlist / Inlets pieces: Guiot’s been coding particular sound-firing components, called Engines, using the live-coding, Haskell / Pure Data based software Tidal, whose architecture allows for the generation of live information exchange (via the midi interface) that controls the digital-synth patches, activating them at will. Further on, by inserting code lines in real-time, the Tidal platforms provide the chance to add a certain degree of pseudorandomization or combinatory randomization to each frequency component, alongside the main tunable control flows set to the primary sound patterns at the core of each track. It’s finally time to listen to them:

Enlist hosts a ceaseless, dynamic flow obtained via 16 different square-wave oscillators, each one controlled by a specific midi interface. The quick sound movements are generated by mapping particular control message instances to the oscillators’ decays that, in return, pass through the comb filters also generated in the same coding environment. A very interesting interplay between the melody – that doesn’t evolve much during the length of the track – and its self-modulations and accents happen here: the ultimate result is a speedy and vigorous track whose sudden modulation and sound shifts bring the piece itself to develop a self-sustaining narration, glazed with a unique and iridescent sound.

Inlets is the Enlist‘s slower and melodic counterpart. It preserves the same FM engine and comb filtering that characterized the first track, but this time the tune is moderated on the Bohlen-Pierce scale. The generating patch consists of four different synth groups: the first one is composed by 24 FM modulated sinewaves while the second one of 128 FM and MIDI Delay modulated sinusoids to which are applied variable feedbacks; a third set of frequency-shifted, comb-filtered and randomized waves, and a last group of 18 harmonized percussions, starting at the mid-lenght of the track. The composition is rather loose, melodic and it doesn’t feature a fixed bpm rate or any static timing whatsoever.

The Weightausend rework closes the EP: the remix aims to find, in a really meticulous way, the variations in one of the two other featured tracks (Enlist in this case), exactly as it was for NETHER’s previous outing, and consequently to build a brand new narration that still remains deeply bonded to the original pieces. Enlist Version was created using several software and sources, including an Akai time stretcher/pitch shifter, processed sounds derivating from the classic dancehall and jungle drum machines. The programming blockchain software called Plogue was instead used to effectively reconstruct the speed of the original track: within a Plogue environment, brand new step sequencers were built in order to generate defined rhythms and trigger the breakbeats, in this way sticking to the original GUIOT’s EP concept which was to present only cord-patching based computer-generated compositions.

Even if not explicitly linked to it, GUIOT’s record could be somehow put in relation with the Algorave movement, which is mainly – and very interestingly – about breaking down the barriers between people making music and their software algorithms that nowadays primary sources as much as human creativity. Working with built-in systems for audio/video flow such as IXI Lang, puredata, Max/MSP, SuperCollider, Extempore, Fluxus, TidalCycles and much more, musicians are able to compose and create live with their music. As stated in the algorave manifesto, this has both good and bad sides, but a different approach leads to interesting places; furthermore, the attention is not on the music creating process, but on the result itself: computer-generated music to be played in raves embracing the has-been alien sounds from the past, and introducing new alien, futuristic rhythms and beats made through strange, algorithm-aided processes. If you’re looking for alien sounds indeed, accompanied by crazy (non-)rhythmic patterns, schizo oscillating frequency figures and jungle breaks adaptation, we feel this release on NETHER will figure among the things are gonna appeal you the most this year.

We’d like to thank Matthias for the incredibly in-depth amount of informations he’s provided us and we meticulously reported to you. Hope we’ve intrigued you to dig further into the realm of computer-generated music that we feel is going to play a key role in shaping the future electronic music style and culture, as pretty much every technological breakdown and its subsequent spreading has indeed done over the last 60 years. Please learn to cope with the uncertainty the sudden wrecking of traditional social, thought, art and musical forms the post-Internet society brought us. 2017 ain’t time to be conservative (is it ever?). Support NETHER! 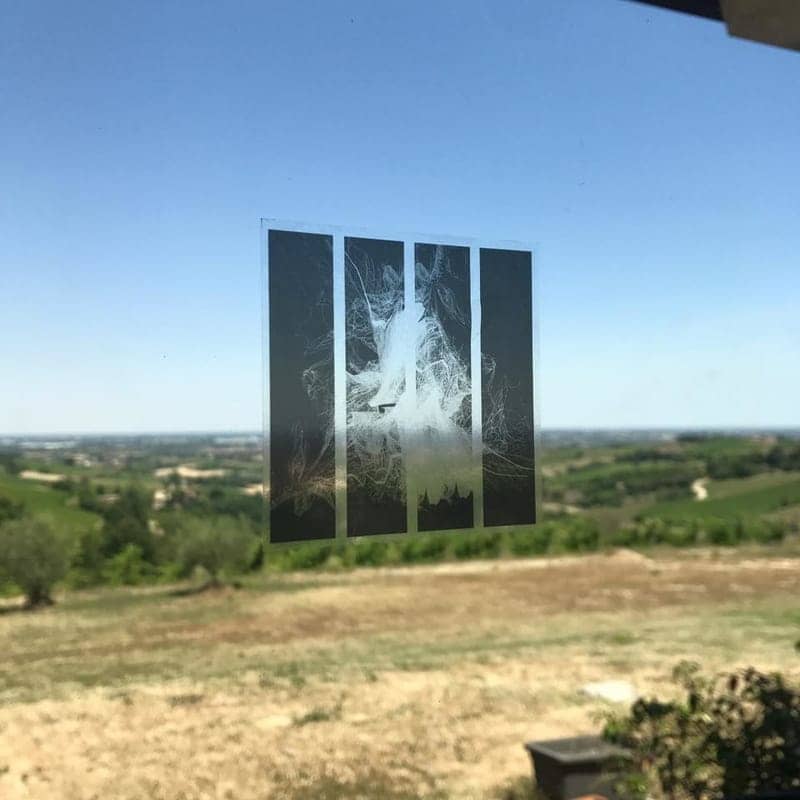