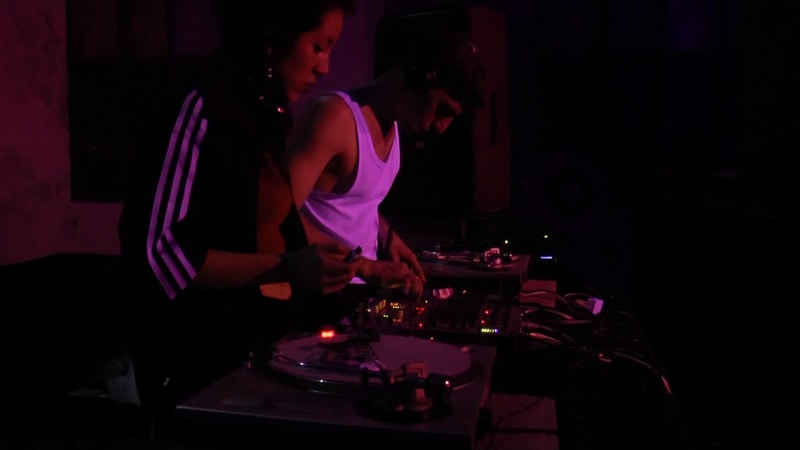 We’re happy to share with you the last hour and a half out of the Osiris and Sonia Garcia djset at Bunker, Turin, inside our PAYNOMINDTOUS_Fest#2 focused on the future sounds and influences that are being incoporated into electronic music, worldwide. The previously unheard back2back Osiris / Sonia Garcia combo takes UK hardcore dancefloor music contaminating it with urban latino rhythms such as reggaeton, triple paso, cumbias villeras, and much more. Have fun! 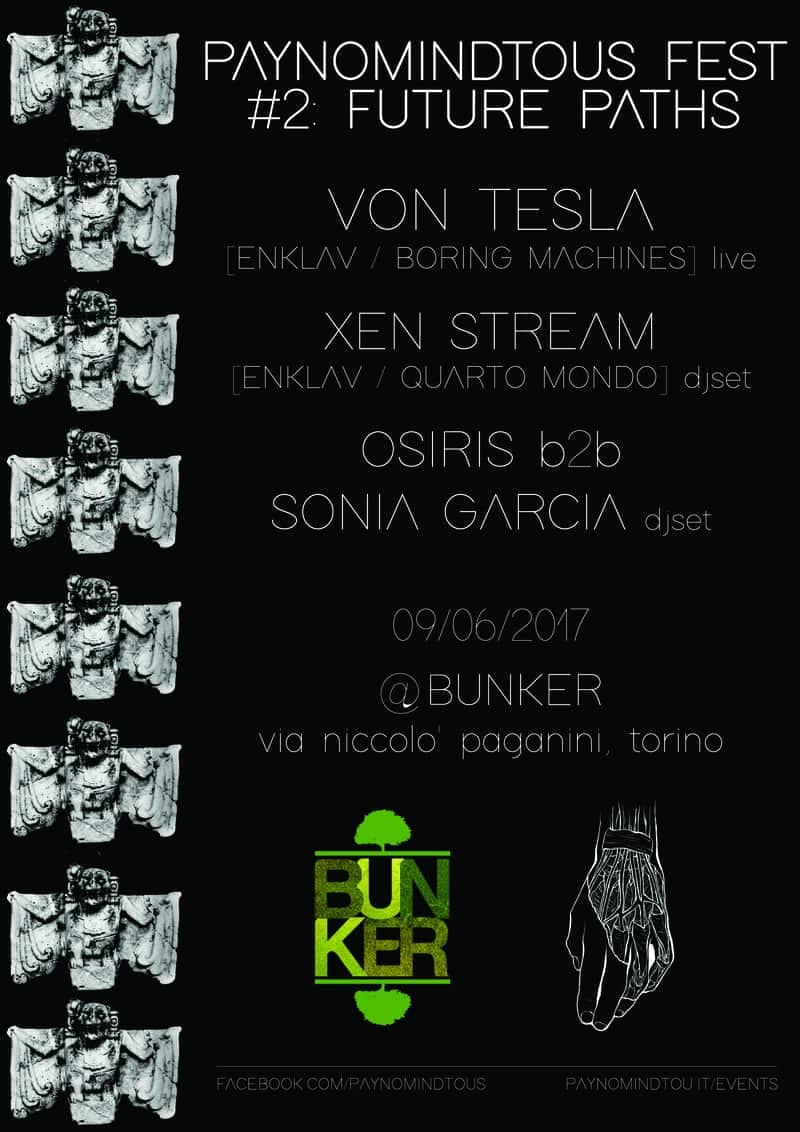