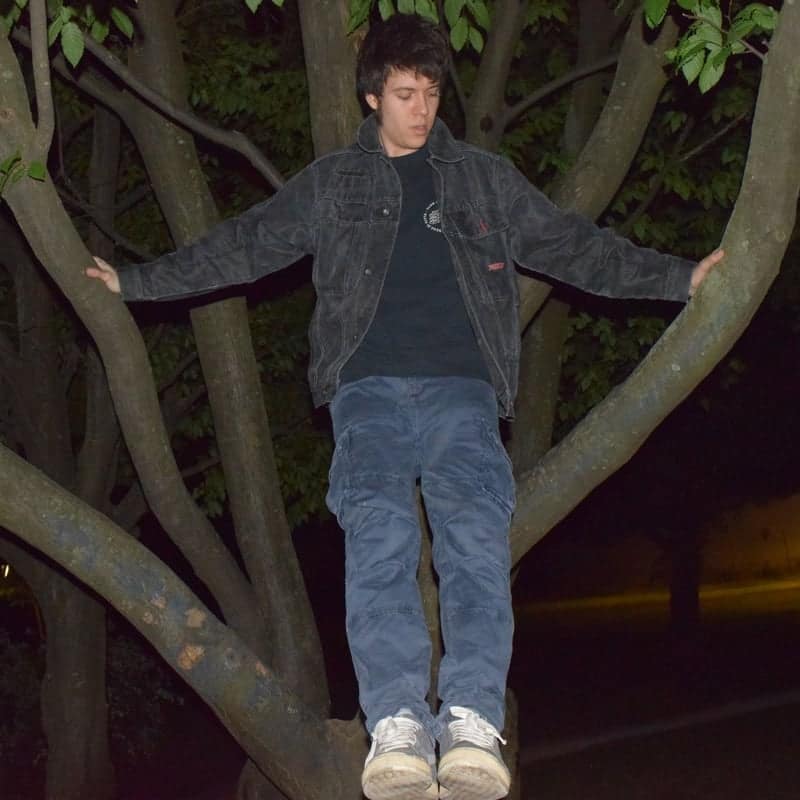 Today we’re glad to be back with our GUESTMIX series reaching its 42nd entry with Emanuele Rossi aka Oroboro, a young producer from Cesena, Italy, whose Harkonnen EP has been released last Friday, July the 13rd on Decisions, a label established in 2015 and run by Air Max ’97, Jikuroux, and SCAM, reportedly focused on “music to move people“. Oroboro adds up to a quite promising roster of producers such as Waterhouse, Avbvrn, and DJ Plead, joining the co-founders Air Max ’97 and Jikuroux works dwelling in state-of-art grime and bass music.

Oroboro is a project born in 2016 looking out to combine timbrical, aesthetic and rhythmic explorations with the act of pouring out emotions. The reference framework is, of course, bass music, but steadily trying to avoid any established convention in the genre. As firstly heard in the Wild Mutation EP released early this year on MFZ Records, Harkonnen EP keeps up with Oroboro’s ability to wander without boundaries between melodies and sound design, and between cinematic, club-driven passages and layered sample compositions brilliantly avoiding to mess up with the flow of the tracks. The EP, coming with an artwork by Oliver van der Lugt and composed of three tracks for a total 13 minutes, is titled after the powerful noble family in Frank Herbert’s fictional Dune universe, and its deeply influenced by Emanuele’s parallel activity of experimental theater soundtrack composer that contributed to the growth of the project in other directions. Shimmering with microscopic detail and emotional texture, Harkonnen EP collects a wide variety of sound and rhythmic solutions trying also to address present times’ intrinsic features of anxiety and uncertainty, as stated by the producer  himself:

“When I first saw Lynch’s “Dune” I got really impressed by the Harkonnen family, its values and what they did to their planet, Giedi Prime. The concept of being able to manipulate life so greatly to totally exterminate it and the image of a planet without any form of nature left because of human activities but still alive thanks to violence toward others really got stuck in my mind. Giedi Prime is the symbol of natural force that gets completely overthrown by human desires, waiting for the dominant species to die in order to slowly start to bloom again”.

Looking forward to the next outing by Oroboro, we’d like to offer you a 43-minutes-long amazing mixtape exclusively recorded for us and featuring a big amount of stunning, obscure tunes. The multifaceted GUESTMIX#42 is gonna require your full attention to properly enjoy a relentless, hectic listening experience – together with a pair of headphones too. Have fun!