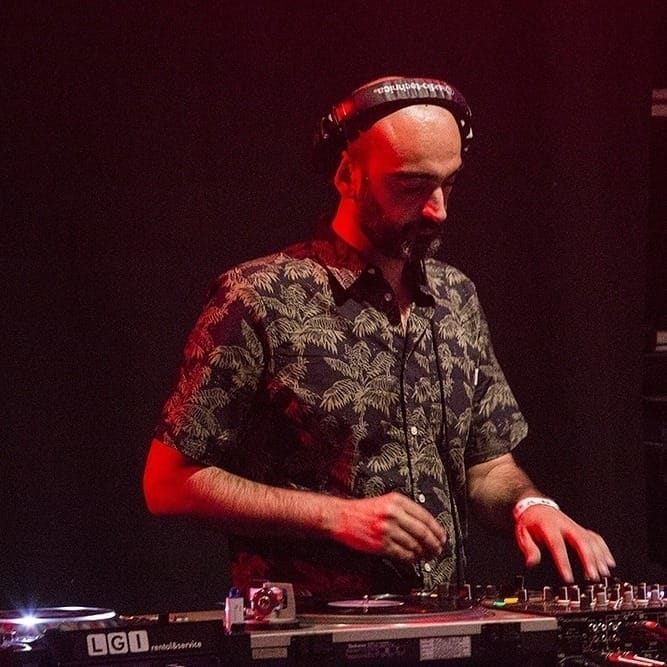 Carlo Mameli aka BXP is a DJ, producer, and vinyl-lover born in Sardinia, Italy. He’s been living in Bologna since 2001 where equipped with his emotional memory and brain hardware, he began his prolific musical career. He founded and currently runs – together with Bartolomeo Sailer – the collective / label called Random Numbers, whose focus is put on techno music mainly but expands its interest also on other territories such as electroacoustic, collage, drone/noise and abstract electronics. Carlo’s modular system and his skills are his deadlier weapons to drag the listener into a journey into underground dance music. A meticulous artist, his unique djing style relies on looping, sexy passages, juxtaposed to pure cristal soundscape selections he saves from the best UK / European electronics dance music tradition. At the top of the article you can listen to BXP’s djset recorded in Bologna, Italy June the 23rd at the wonderful OmbreLunghe festival: more infos at this link.

Carlo Mameli will star the next Paynomindtous event in Turin which is taking place at Bunker, where the first Random Numbers showcase in town will be hosted. September the 30th, BXP will share the stage with Bartolomeo Sailer aka White Raven (also among the Random Numbers collective’s founders) and Antonio Marini aka Healing Force Project, who just released a split cassette on RN together with Massimo Carozzi. BXP and Healing Force Project will perform a previously unheard b2b djset at Martin Pas Synth Shop few hours before the Bunker gate will open. More infos about tickets and timetable are available at the link below [ITA ONLY].