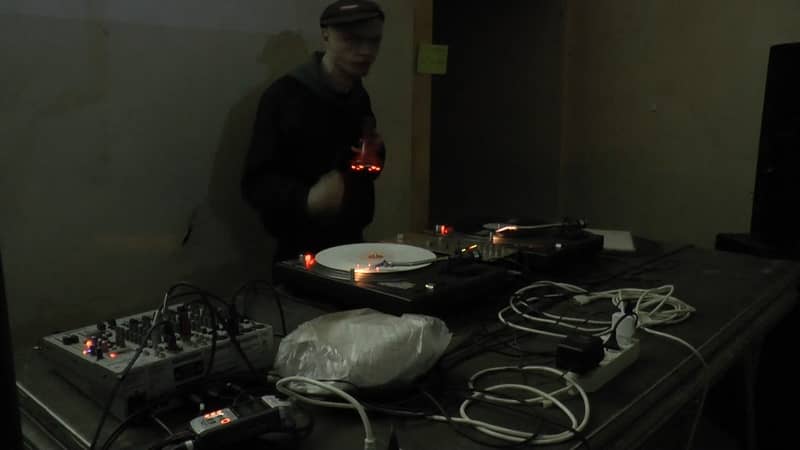 HARD-ELECTRONICS BLAXPLOITATION SINCE THE YEAR 2000

“Dj Balli [is the] founder of the Italian label “Sonic Belligeranza” and of its two subdivision + Belligeranza and – Belligeranza that mirrors his musical interests as dj and producer in the field of break-core, experimental turntablism and extreme noise. In addition to his various releases on his own label and subs, he has been producing audio for Peace Off, Cavage, Invasion Wreck Chords, Intellectual Violence, Antifaf, Amoeba, MusikMekanikCirkus, the Australia-based Goulburn Poultry Fanciers Society and the Chinese Shanshui records and Deaf Blind Dumb School” [via].

Riccardo Balli, other than djing, producing and releasing music on his labels is also a very devoted and fine writer; here are his publications: