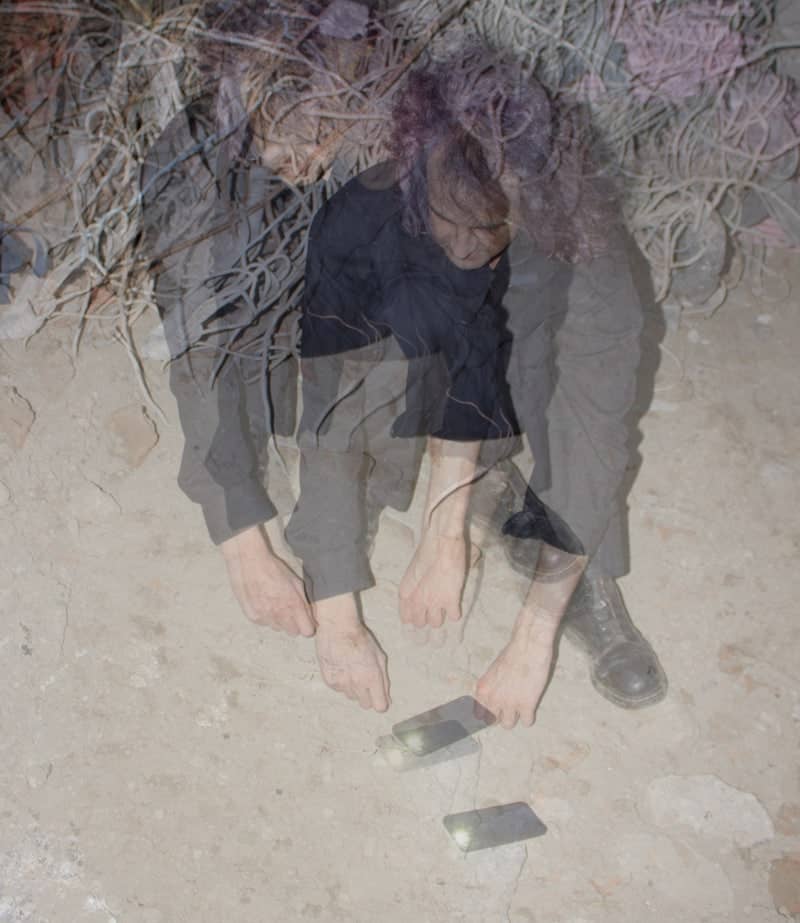 Active since the early 2010s, Idklang is the moniker of the Vienna-based musician, composer, and producer Markus Steinkellner, whose many projects also include Mermaid & Seafruit, Arktis/Air, Cameran, Jakuzi’s Attempt, and many more. Over the course of the last ten years, he’s been performing live shows, conceptual improv sessions, and DJ sets around the world; writing music for theatre pieces and dance performances; and producing punk-infused electronic music that incorporates raw, skramz-like vocals and metallic outbursts of contemporary industrial music.

All Idklang’s body of work is characterized by highly-energetic compositions which masterfully handle tension and release, loud blasts and heartfelt, grandiose melodies. Among the finest examples of his music, we can surely list his contribution to the 2020 BLIST v/a compilation by the French netlabel and transdisciplinary project ParkingStone, the incursion into trancey techno called Hyper Remains, and the legendary rework of Nirvana’s Something in The Way which might as well be considered the quintessential contemporary hybrid club track.

Today, we’re happy to host Idklang on our GUESTMIX series, who presents you with a 40-minutes-long stunner mix also featuring an unreleased track from his upcoming EP on OXYORANGE. Push the button!