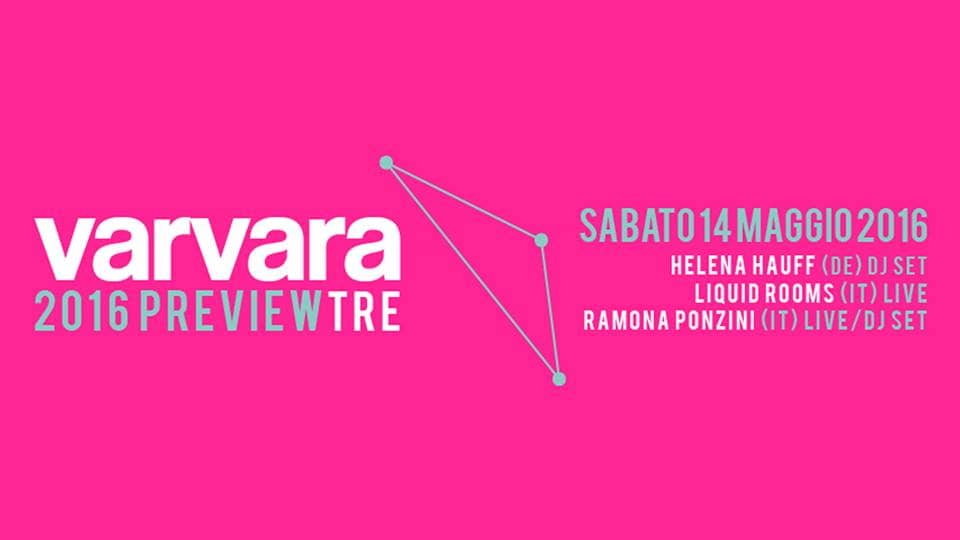 TURN THE SCREEN IF YOU’RE MOBILE!