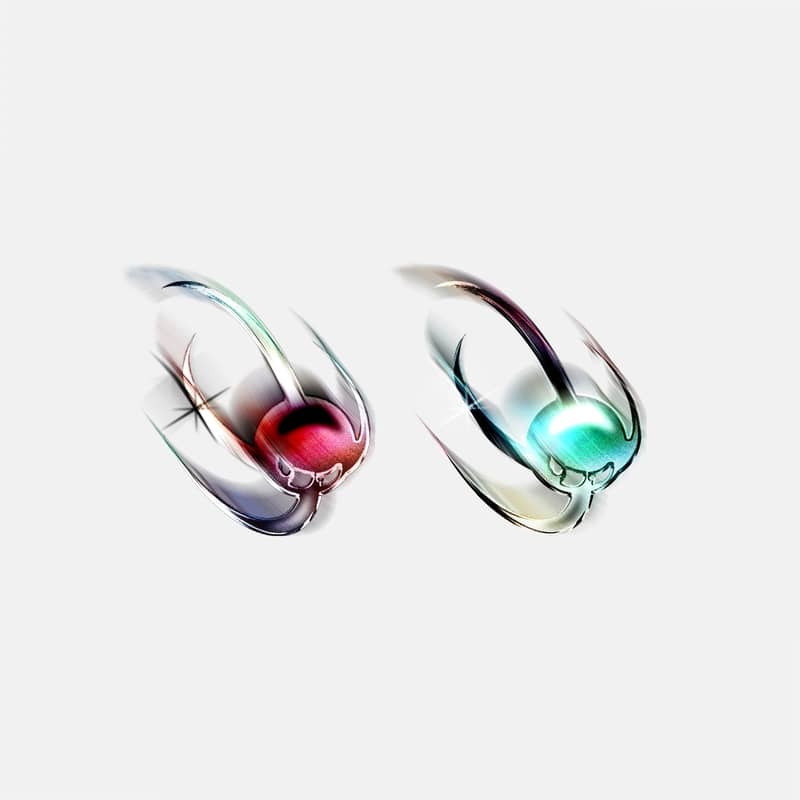 The former has recently appeared on the London-based label Tremors TV, first with the track Riviera on the stunning comp Global Unity gathering cutting-edge producers such as Ani Klang, Lil Data, Chai-T, Galen Tipton, Nurse3D, and recently with their single Positive Messages which is reportedly an attempt by the artist to “engage with our imagination to find pathways to a new world“. UVCORE’s music is reminiscent of ’90s club culture (trance, happy hardcore, gabber) while it also meddles with the latest contemporary post-club tendencies, all developed around an intimate take to composition, embracing raw and euphoric emotional content. At the same time, the artist is also responsible for the creation of sonic objects such as the UVTOWER that has been used in challenging performances incorporating post-rave imagery and sounds to reflect on “time stretching-compression and circularity in dance culture“.

LYRR instead, other than music curator and DJ performer (Spazio O’, Marselleria), is also the co-founder and former member of DIORAMA Editions, an independent editorial project focused on the Milan art scene that has been publishing an eponymous magazine since 2011 where she curated the music section. Already known as Jelena Miskin, LYRR’s research is currently directed towards the development of an environment-conscious clothing brand influenced by underground tendencies both from streetwear and experimental club music.

Called ‘VIRTUAL HEALING’ and spanning a little over one hour, the mix is embroidered with dreamy atmospheres and curative harmonies, yet it’s rich in rhythmically heavy, high BPM tracks. Here’s how the authors themselves describe their work: “We were inspired by dreams as healing symbols of the unconscious: people’s minds are able to generate healing dreams while they are in a state of sleep, and such a virtual process is meant to make emotionally-charged material safely accessible to consciousness, and give focus to the therapeutic process“. Be sure to take your time to fully enjoy the listening experience!