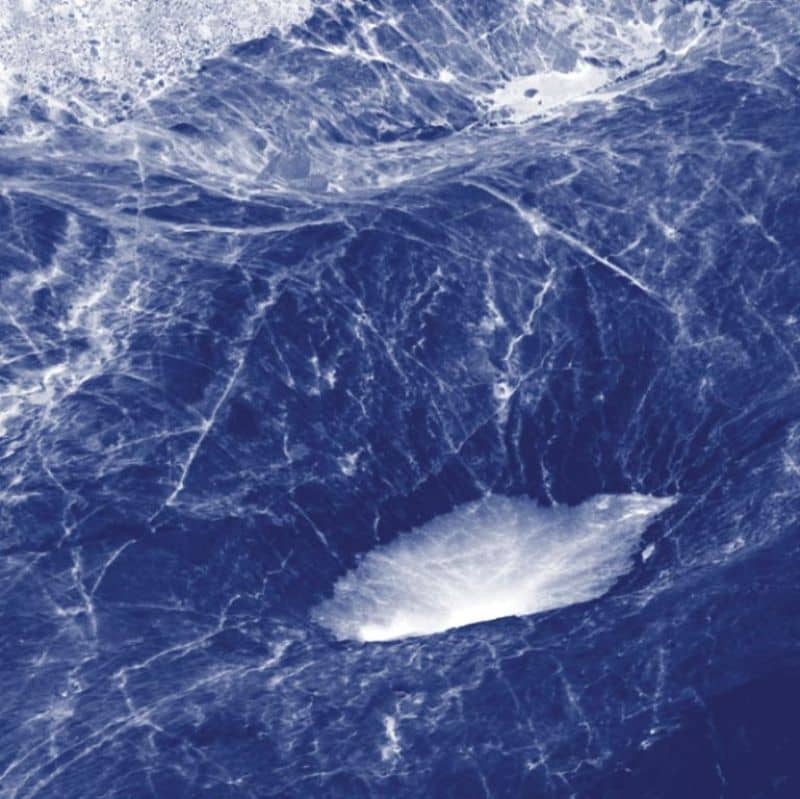 RM is the acronym for the prolific, talented Italian musician Riccardo Mazza, who started releasing multifaceted electronic music via this moniker back in 2013 on the outstanding Second Sleep imprint, managed by his long-term friend Matteo Castro who also happens to be the other half of the noise / musique concrete duo called Lettera 22 [we had the chance already to host the guys on our pages: take a look at this full audio performance recorded at CSO Django, Treviso, Italy]. Also appearing on 8mm Records in 2015, he developed the Electronic Execution series on Second Sleep, Private Archive and his own co-founded outcome called Worldisorder [to read an in-depth feature about it, click here], and then made his debut on Joachim Nordwall’s iDEAL Recordings, the stunning Unfit LP album [get a quick listen over here].

We’re glad to share with you the full album stream for RM’s last effort you can already preorder here, straight out of the Italian esoteric label Yerevan Tapes‘ bandcamp portal. The tape, coming out February 22nd, marks the first releases by RM on the Bologna-based outfit. Feel free to push the button and listen to The Hierarchy of Being in its entirety, and get caught in its unusual dynamics and eclectic mixture of electronic music styles [the player is at the very end of the article].

As confirmed by the musician himself, RM applies a rather free approach to the studio work, resorting to synths, drum machines, self-recorded & external samples and various effects: the starting point is most of the time represented by cut synth jams, drones or laptop-programmed patches, but then the editing phase at the computer plays a key role in wrapping up the final outcomes, whether the original hints are post-processed out or not. To a certain extent, the tracks produced as RM are clearly indebted to the Lettera22 inheritage, as it can be heard over some echoing, bursting sound passages, but the compositions could also be considered as the results of Riccardo Mazza’s attempts to set up more animated tunes, resulting in something which is not so far from a distant, dark take on club music. Willingly or not, RM is helping blur the thin separation line between the kind of music that one could or could not dance to [interestingly enough, Lettera22 themselves recently appeared on the Milan-based Haunter Records champ label, which had always been collecting the most adventurous dancefloor music fringes]. The ‘Hierarchy of Command’ and ‘As in the Centuries Past’ tunes are the perfect examples to genre-erosion fact.

Considering the overall record, one could be nicely surprised by the huge variety within itself, both considering the rhythmic patterns and the quality of sounds. Tracks like ‘Ernest P.’, ‘h.b.t.’ (the most fun and ‘danceable’) and the eponymous one offers fine overdubbed selections of jazzy drums and odd rhythms dressed up as sick rhythmic noise impulses, while others such as ‘t.b.i.’ and ‘t.m.o.c.’ features weirdly-shaped combos of ambience, stunning silences and clenched beats. Putting it in Yerevan Tapes’ accurate words, ‘The Hierarchy of Being’ is a successful, in-depth study on contemporary electronic music.