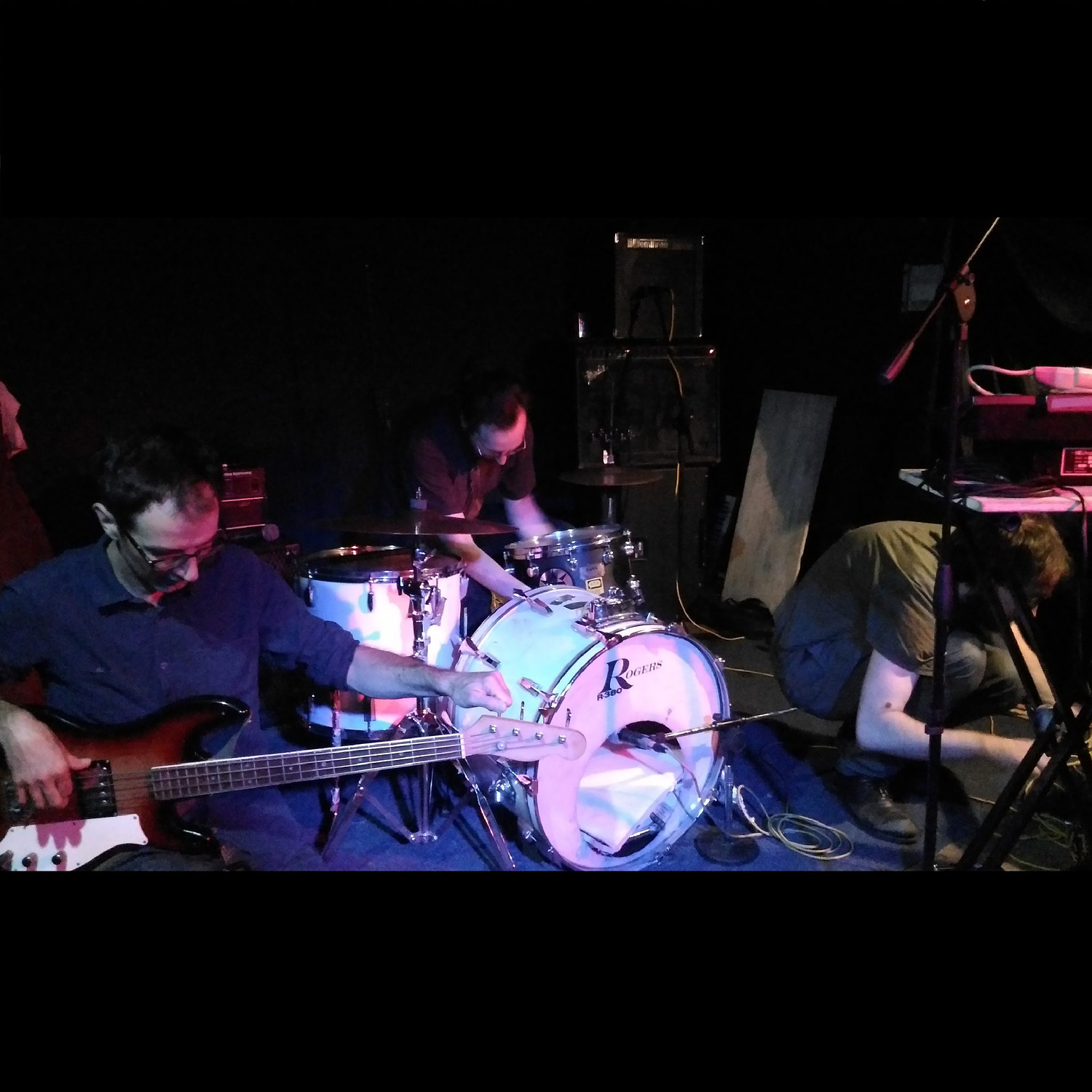 Leo Non [vocals, keyboard], Simone Donadini [drums] and Bob Junior [bass guitar] are the members of the Rome-based trio named Trans Upper Egypt. The band has been releasing since 2011 with their first 7″ on Wort Records, and the three following albums on Monofous Press [North African Berserk, 2012 / Trans Upper Egypt, 2014] and My Own Private Records [Trans Upper Egypt, 2013], founded in 2012 by Bob Junior himself. They appeared also on the infamous Borgata Boredom compilation, out on No=Fi Recordings in 2011, stating themselves as one of the most important exponents of “the sound of Roma Est”. If we are to name some musical genres for the band, then the most accurate labels for their psychedelic sound are the ones reported on their bandcamp portal: trance, afro beat, idol. Discover yourself what they could possibly mean. Enjoy and share!