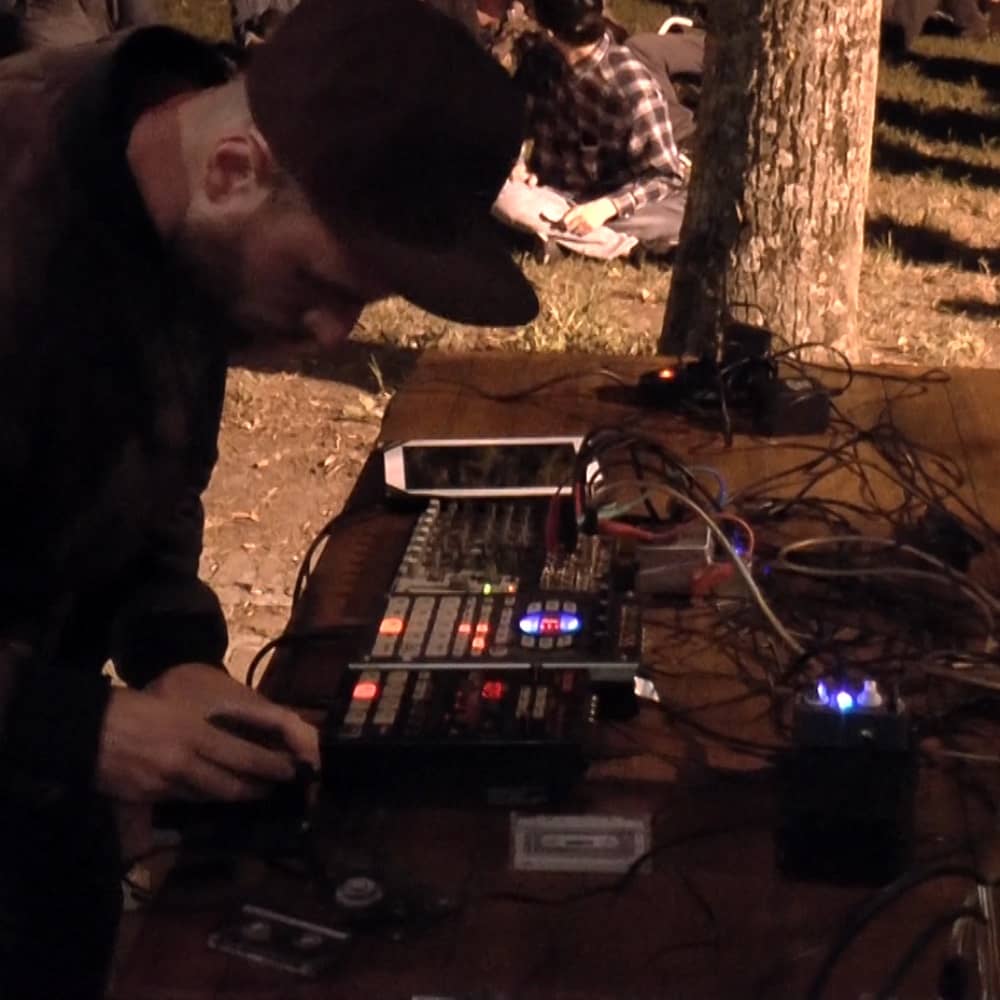 Taken from Black Moss Records’ Bandcamp statement: “Gaspare Sammartano is already known as the drummer of the cult italian act Cannibal Movie as well part of Black Moss team for his precious support on stage for Donato Epiro’s Fiume Nero live set. Son of the outskirts, cellars and ruined buildings of Taranto, maybe the toughest and weirdest city in South Italy, he tells stories that talk about dreams (nightmares?) of new migrations, ancient legends of travelships foreword the “old” America, visions of giant women like the Statue of Liberty which breats originates flares and fireworks that light up the night, and tons and tons of humans that raise dust only. His debut album Low Pitched Italy appeared also in our Recommended #1 episode, presented like this: “[..] the record is a well-balanced, shocking mixture of dubbed and obscure experimental music, neatly guzzling hip-hop elements and rhythms”. Going on with the press-released presentation instead, LPI is “post atomic music where Hip Hop scrap stand out on a raw low-fi industrial dub arrangement. Imagine Industrial Records commission a Rap album to James Ferraro and Spencer Clark’s Skaters..or Wolf Eyes jamming with Wu Tang Clan.”Gaspare, together with Donato Epiro (the other half of the mentioned duo Cannibal Movie)  and Andrea Penso, runs also the South-Italy-based label called Canti Magnetici, which is about to release two tapes soon [check the bandcamp page here]. “Canti Magnetici […] focuses on the research, through anomalous sounds, words and images, in the fields of natural and cultural phenomena, states of being and sciences.It delimits a triangle in South Italy (Taranto – Ostuni – Lecce).” 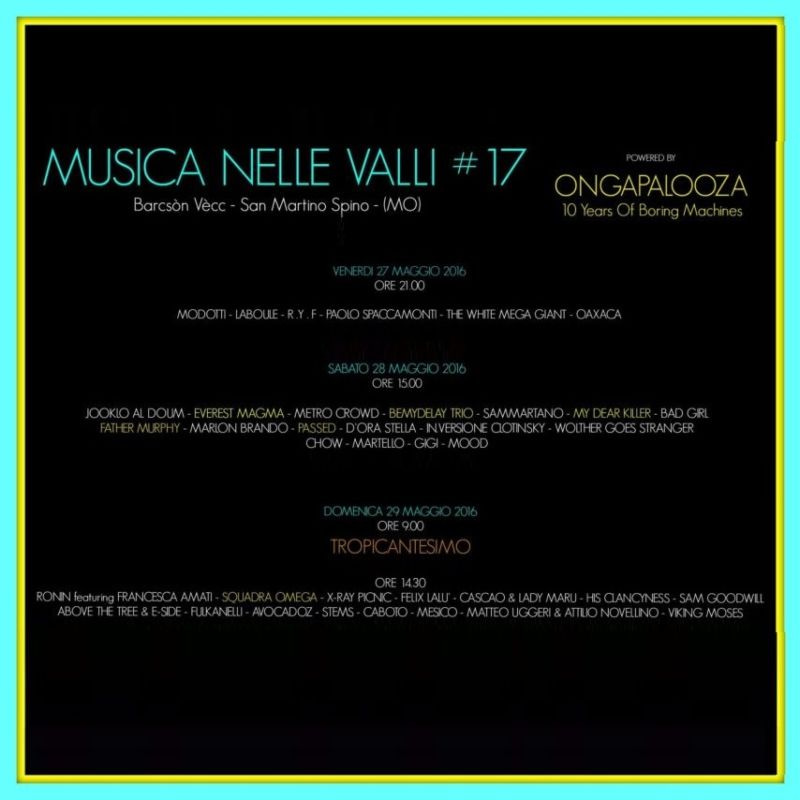