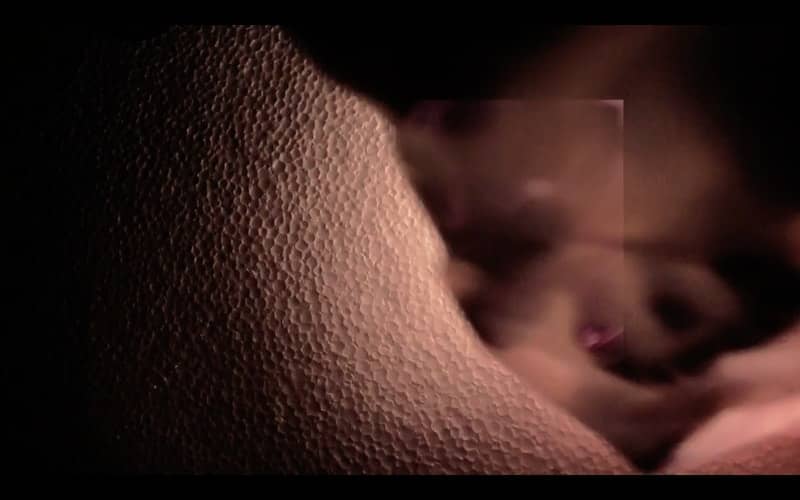 “Inspired by the well-known diagrams and geometric theories of the eponymous mathematician coming from the cold 19th century Russian Empire, Matteo Nobile, and Luca Scarrone explore through Voronoi the changing relationship between sound, structure and space. In a continuous metric and formal deconstruction the duo literally ‘debunks’ and ‘re-assemble’ the musical narrative following a kind of probabilistic calculation that balances sound and rhythm in a seemingly chaotic geometry. As for the Russian mathematicianʼs theories (nowadays used in wireless wave propagation, geolocation systems, graphic modeling and research procedures used for commercials, indexes, and cookies), the result strikes you as really contemporary.” [via]

V0R0N0I EP, released January 27, 2017 by OOH-sounds: “Pro-printed jelly red cassette packaged in a clear double case w/ an exclusive silkscreen printed cover-art + postcard with an extra download code to send to a friend; cover designed by Natalia Trejbalová and printed by Legno in Milan; released in a very limited edition of 50 copies; mastered by Rupert Clervaux, distributed by Unearthedsounds.co.uk”.

Read more about Voronoi at this link [ITA ONLY]. 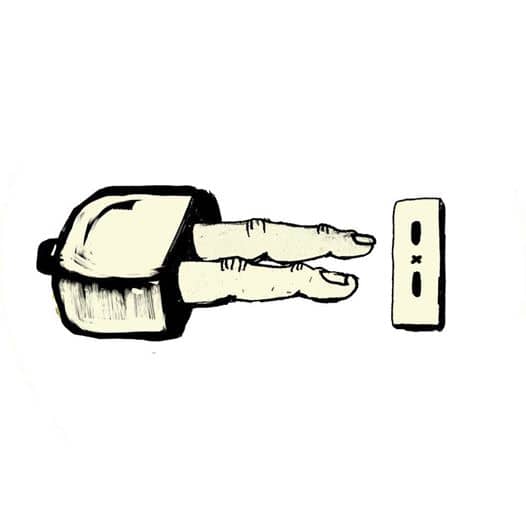