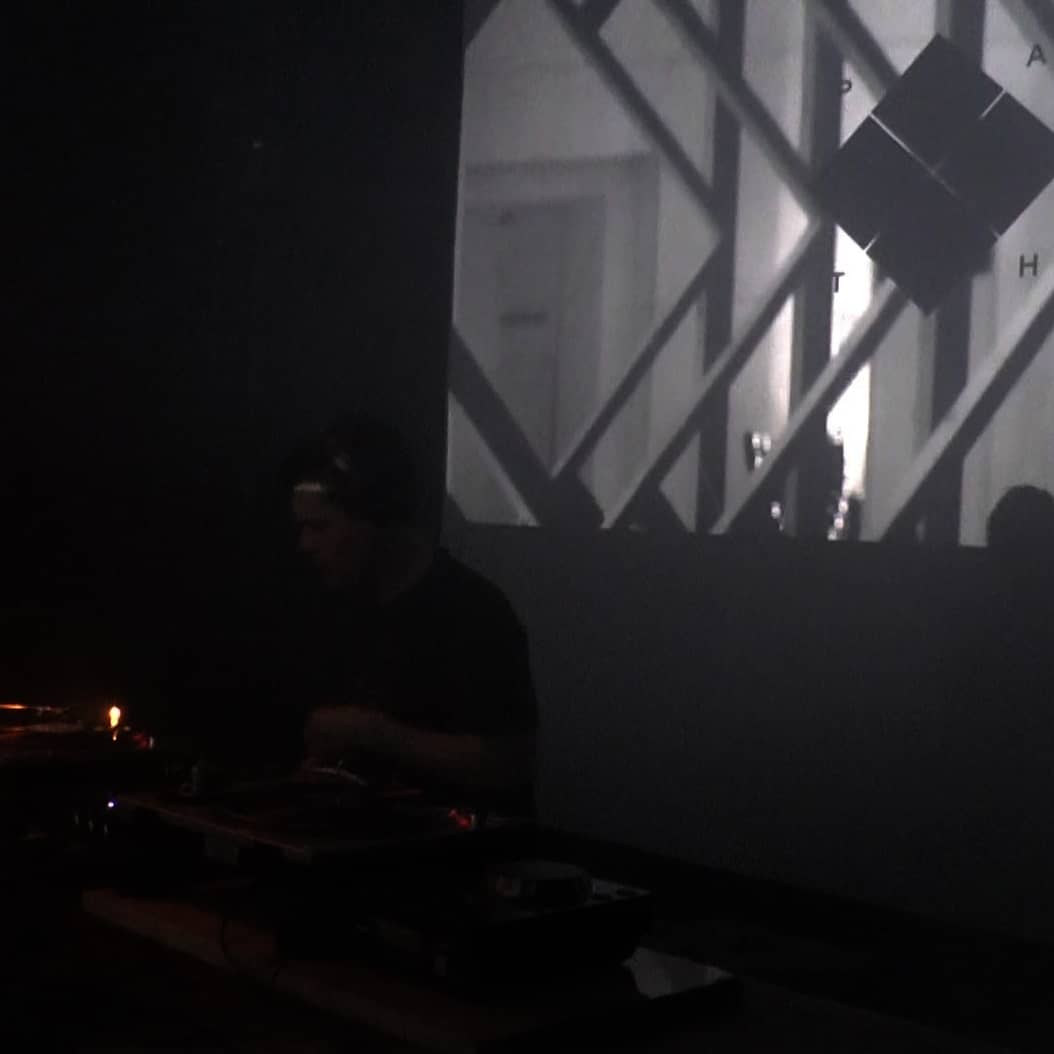 “The moniker Healing Force Project, coming straight from the Albert Ayler record, it’s a first, strong element showing the relationship, in the artist’s way to conceive Music, between it and its healing power, and the will to embrace the listener in a warm and thoughful experience too. Since the first release in 2010 on Acido Records, Antonio won the attention of a discretely large audience absorbed by the listening of the peculiar mixture of jazzy sounds, Detroit-techno-driven structures and free-form collages. This could result confusing for the unaware user, yet it matches to it a steady power to evade reality and to shape imaginary landscapes. A big factor in doing that is played by the amazing and evocative artworks of the records on Sequencias, Berceuse Heroique, Sun Cat Recordings, Nous, Eerie, Bedouin, Firecrackes and Eclipse Music. Healing Force Project’s music could be best described as a Dusty Time Machine able to summon sci-fi atmospeheres inspired by afro-futurism, yet brought in a more ethereal and a-politic territory. HFP is psichedelia, indeed.”