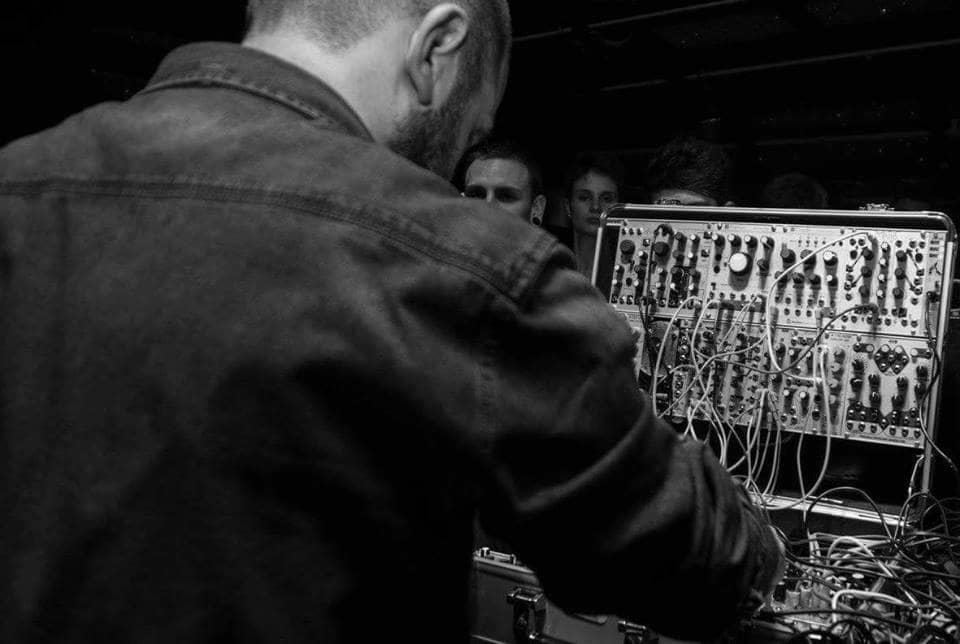 Frank Found is the alias for the Italian artist Daniele Lucà. The project, born in 2013, is mainly focused on the live performance, both on stage and in the studio, which consists of intricated modular synth patterns and analog machines activated to construct an intense and sonorous musical tour-de-force, best to be experienced on the dancefloor.