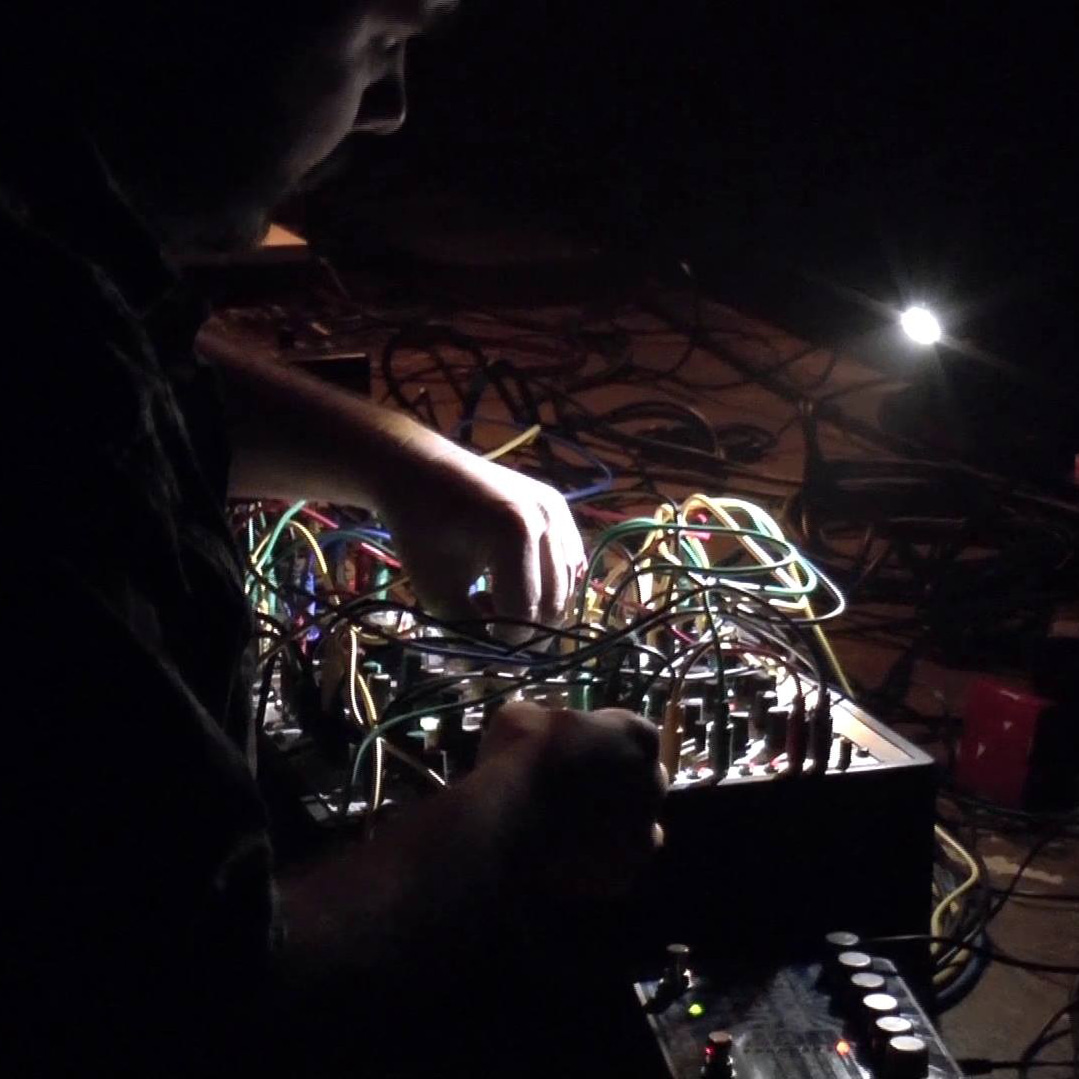 Mudwise is Nicola Lucchese’s solo project focused on the heavy-usage of modular synthezisers, declined in different styles and dynamics according to his track mood or the particular moment of the live performance (mainly improvised). He’s half of the Hatcp (pronounced ‘hatcap’) duo together with his brother Enrico Lucchese, and also a member of the Quatermont College quartet gathering Chevel (Dario Tronchin), the founder of Enklav. label based in the Italian region called Veneto, Marco Shuttle (Marco Sartorelli) and Von Tesla (Marco Giotto). He appeared in five different Enklav. releases so far, two of which as Mudwise [Cosmagnetic ENK005 and Entropical ENK018]. In 2013 he published also the 4-track tape called 4017 on the Italian label DOKURO [DK040].