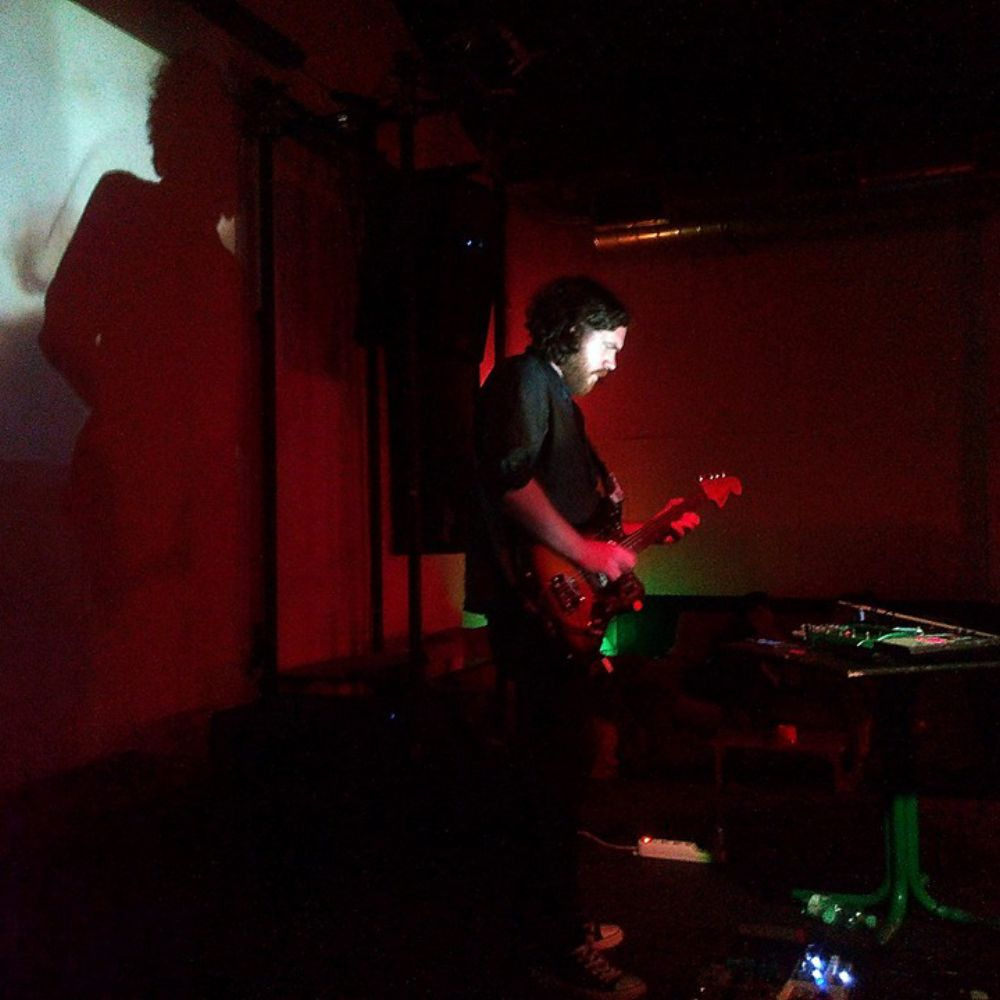 “Stereocilia is Bristol based guitarist and composer, John Scott. John uses his guitar, analog synths and live looping techniques to create dense, rich layers of sound. His live show is centered around a visual backdrop he has created, with the improvisation acting as a live soundtrack. Over the past 10 years John has performed all over the UK and Europe with various projects. He has also presented work for live radio broadcasts, and regularly composes for short films.”

Ambient drone music overlayed by post rock textures is probably the best way to define the overall mood of the project, where the self-sampling of the looped guitar mix together with multiple layers of drones and massively-used synths; the atmosphere created by the picked electric guitars and the pulsating tones played live sounds like the perfect soundtrack for an imaginary movie. The entire discography of Stereocilia has been currently published on his own label, Echoic Memory. His last effort is named The Road to the Unconscious Past and it was released on the 2nd May 2016: here you can stream the music video for the single Sustain/Release. 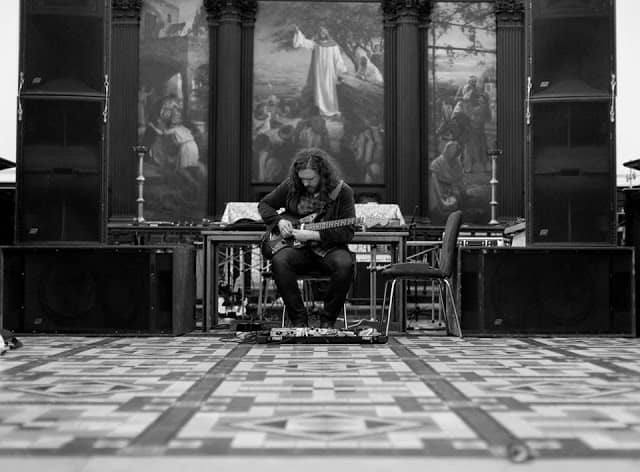