“Petit Singe is the avatar for Indian-born, Italy-based DJ and producer Hazina Francia, created in 2013 as an outlet for her interest in spaced-out romanticism and deep basses., exploring vague reminiscence of her own eastern heritage with a sensibility as close to the old school Adriatic House vibes as to the most recent developments in the darker side of dub and techno. A lover of polyrhythms and breakbeats (previously conveyed in heavy breakcore-oriented productions), her intent is to let the body speak a new shared language of narcotic enchantment” [Haunter Records].

The recording we share with you today was taken during Teatrum Botanicum Festival at PAV, Turin, on the second day. As you can see by the featured video right below, Petit Singe’s hyperdynamic shots of metallic, hopping bass music fueled up the cheering audience’s excited dancing. The artist will play in the first THE ITALIAN NEW WAVE Boiler Room in Milan, Italy next 5 October, alongside Not Waving, Dave Saved and Ninos Du Brasil. 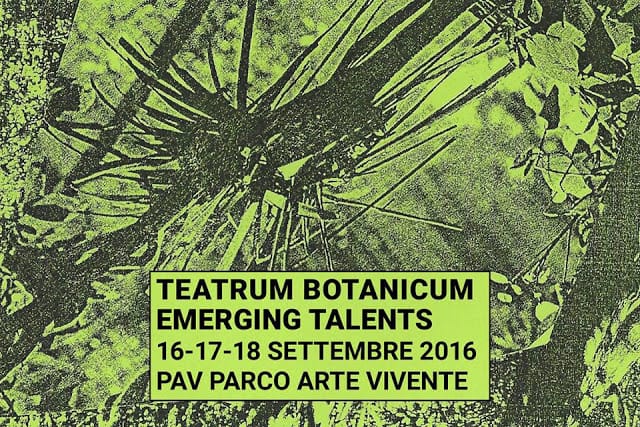